First-year investment banking analysts at bulge-bracket banks average nearly $91,000 per year in base pay, according to data from Wall Street Oasis. Leading investment banks also pay their analysts handsomely in annual bonuses, which can drive up their base salaries by tens of thousands of dollars. Bank of America Merrill […]

Considering a career in investment banking? One of the primary reasons is probably because of the money.

And for good reason: Investment bankers are among America’s highest-paid earners straight out of college.

Indeed, bulge-bracket banks like Goldman Sachs, Wells Fargo, and UBS pay their first-year analysts in investment banking, on average, $91,000 per year — not including bonuses — according to data from the website Wall Street Oasis.

If that’s not enviable enough, just consider the additional tens of thousands of dollars that some of these young professionals receive in bonuses, which can be upwards of $50,000, WSO’s data show.

Read more: REVEALED: How much investment bankers get paid as they rise the ranks at firms like Moelis and Evercore, from analyst up to VP

For context, the average US college graduate earns a $50,000 annual salary in their first job, according to a survey from the National Association of Colleges and Employers.

To compile its salary data, Wall Street Oasis users submitted compensation numbers to the site. Data on first-year analyst salaries were compiled from 544 submissions across the top 10 investment banks. When approached by Business Insider, these banks either declined or did not respond to a request for comment for this story.

(All numbers are based on data as of August 19th.)

ByteDance's bid to keep most of TikTok faces major hurdles 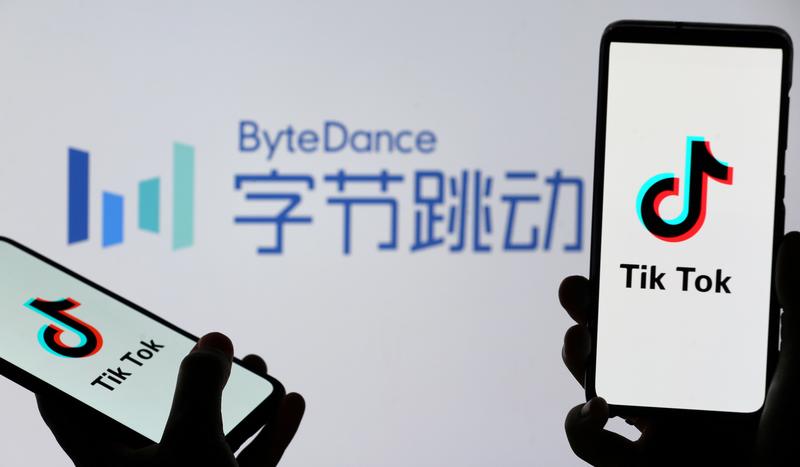