New York City reached a recovery milestone on Wednesday as indoor restaurant dining was permitted for the first time since March. (April 30)

The company hopes to use the debt-cutting process to improve its finances and stay in business, saying in a statement that it had “reached an understanding with its secured lenders to support its restructuring.”

But CEO Shawn Lederman said in a court filing the company will permanently close 185 restaurants that had shut their doors during the coronavirus pandemic. That leaves the chain with 236 company-owned and operated locations, as well as an undisclosed number of locations run by 10 franchisee groups.

The move comes as sit-down restaurants have been battered by the pandemic, which has reduced their seating capacity and scared away many patrons.

But Ruby Tuesday had been struggling for years with increased competition from fast-food and fast-casual companies, as well as reduced traffic to its mall-based locations and the rise of new food delivery options, Lederman said.

The company specializes in ribs, steaks, seafood, chicken, appetizers and a garden bar. Based in Maryville, Tennessee, the company has about 7,300 employees, including 7,000 who have been temporarily furloughed.

“This announcement does not mean ‘Goodbye, Ruby Tuesday,'” Lederman said in a statement. “Today’s actions will allow us an opportunity to reposition the company for long-term stability as we recover from the unprecedented impact of COVID-19.”

Ruby Tuesday traces its roots back to its founding in Knoxville, Tennessee, in 1972 near the campus of the University of Tennessee.

In 2017, with about 541 restaurants, the company went private in a sale to private-equity firm NRD Capital Management.

It quickly ran into trouble as sales suffered. Ruby Tuesday defaulted on its debts in the two quarters before the COVID-19 pandemic erupted in March.

In recent months, Ruby Tuesday has renegotiated leases and loan agreements and slashed corporate costs in an attempt to avoid bankruptcy according to a court filing.

But the company, which relied on sit-down dining for more than 90% of its sales, was not able to adapt quickly enough to the pandemic despite moves to expand delivery and takeout, launch “virtual kitchens” and sell raw food through its website.

Wed Oct 7 , 2020
CLEARWATER, Fla., Oct. 6, 2020 /PRNewswire/ — For many chiropractors, the idea of moving away from medical care modeled on different disciplines that are isolated from one another and towards one that is more team-orientated and cohesive is appealing. The fact is, if a clinic is getting at least 20 new patients a […] 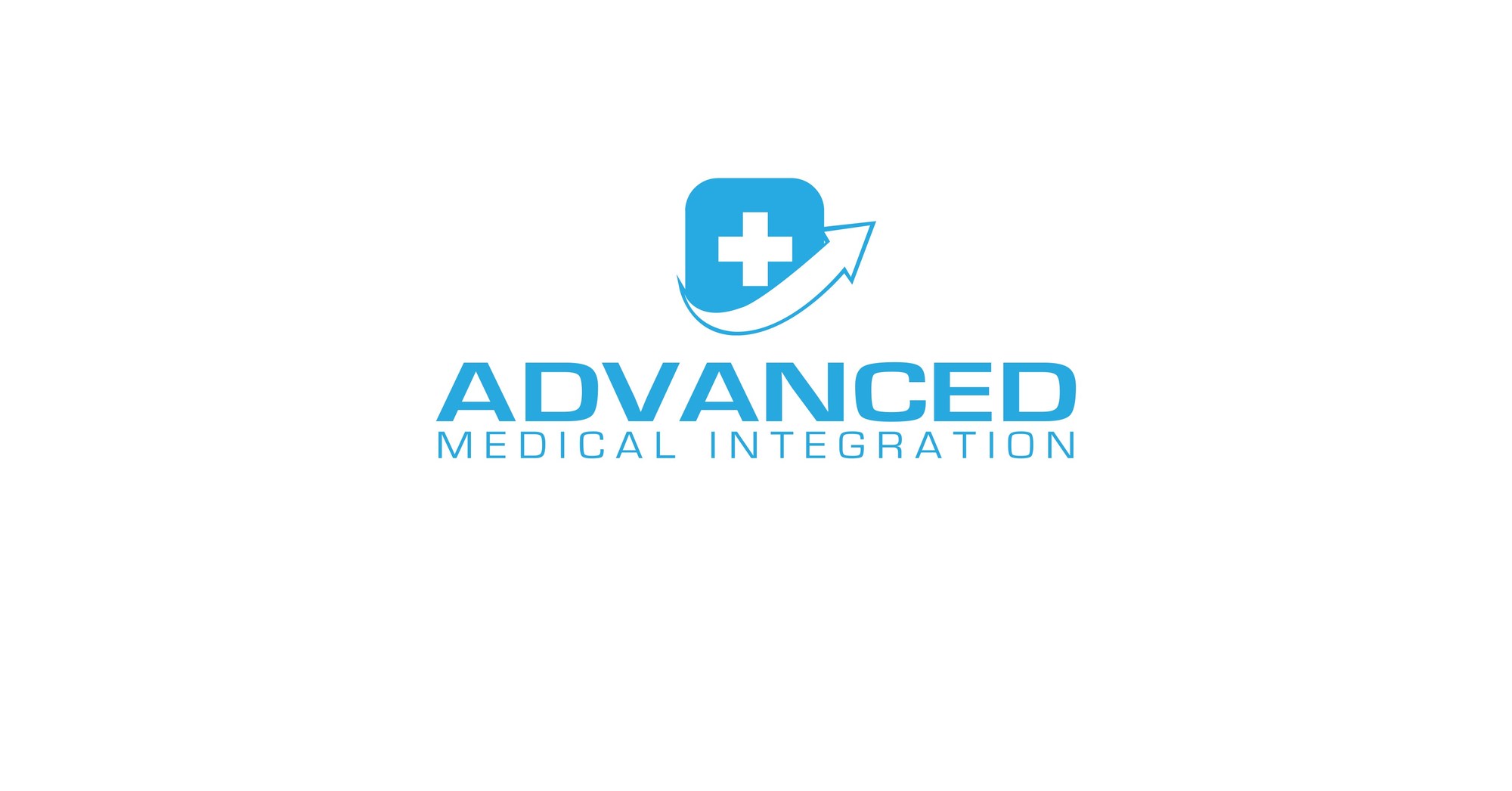