(Repeats to additional subscribers) AMSTERDAM, Sept 25 (Reuters) – The cost of insuring European junk bonds against default was on track for its biggest weekly jump since the height of the coronavirus market sell-off in March on Friday. Fresh restrictions in Europe to contain the rapid spread of new coronavirus […]

AMSTERDAM, Sept 25 (Reuters) – The cost of insuring European junk bonds against default was on track for its biggest weekly jump since the height of the coronavirus market sell-off in March on Friday.

Fresh restrictions in Europe to contain the rapid spread of new coronavirus cases raised concerns this week about the economic recovery. That weighed on stocks and other risk assets on both sides of the Atlantic and spurred the bigest outflows from high-yield funds since March for the week that ended on Wednesday.

The iTraxx Europe Crossover index, which measures the cost of insuring against defaults on a basket of underlying sub-investment grade bonds, rose 73 basis points from last Friday’s close to 369 basis points, its highest since early August.

That also put the index on track for its biggest weekly rise since the week ending March 20, when credit markets sold off sharply as the virus rapidly spread across the world.

Credit analysts in Europe said they viewed the sell-off as a correction rather than an exodus from the asset class, which still offers a decent pick-up over lower-risk assets.

Default rates are projected to be lower than estimated at the start of the pandemic thanks to fiscal and central bank support, and interest rates are set to stay lower for longer.

“The first approach you have when you look at high yield is your default expectations,” said Shanawaz Bhimji, strategist at ABN AMRO, adding that the improved outlook no longer justified underweight positioning in the asset class.

Bhimji said he expects more investors could move to an overweight position in high-yield bonds should the risk premium they offer over safe assets in Europe rise above 500 basis points.

This week’s sell-off raised the risk premium to 431 basis points, the highest since early August, according to the BofA euro high-yield index.

BlackRock said in a strategy update on Monday it remained overweight global high-yield bonds while it is neutral on investment-grade debt. The world’s largest asset manager said it sees implied default rates as overly pessimsitic, while high yield offers an attractive source of income in a low rate environment.

Sat Sep 26 , 2020
Stocks finished Friday as tech shares rallied, overshadowing investors’ doubts about passage of a new U.S. stimulus package and worries about a surge in coronavirus cases worldwide. The Dow Jones Industrial Average finished up 358 points, or 1.34%, to 27,173, the S&P 500 rose 1.6% and the tech-heavy Nasdaq rose […] 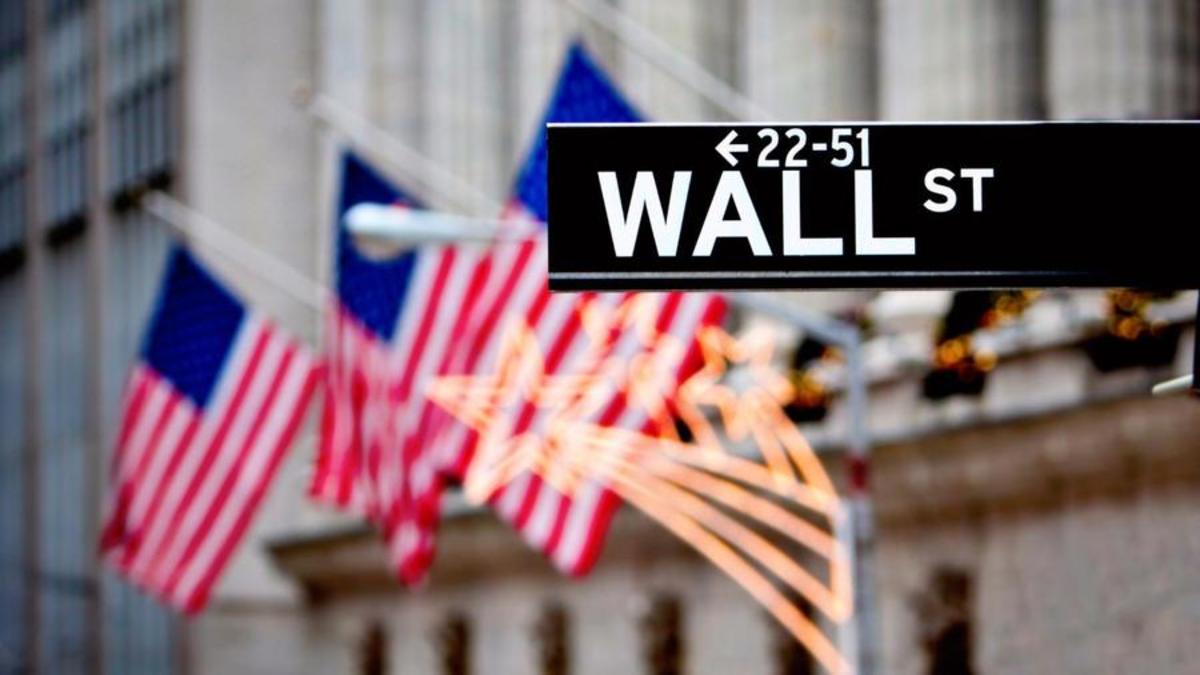