Getty   My wife had a birthday this week and we celebrated as well as we could under the circumstances. The potential hurricane meant even the limited, socially-distanced celebration we’d hoped to have was nixed. Instead my wife made a salad, roasted a chicken stuffed with herbs, heads of garlic […]

My wife had a birthday this week and we celebrated as well as we could under the circumstances. The potential hurricane meant even the limited, socially-distanced celebration we’d hoped to have was nixed. Instead my wife made a salad, roasted a chicken stuffed with herbs, heads of garlic and lemon slices and made a sauce for pasta from the cast iron skillet in which she cooked the chicken. My youngest daughter and I made cake from a box and I managed to pull off a passable ganache to frost it.

She enjoyed it, which is what matters.

Had we been free to dine out, we might well have gone to GW Fins, which not coincidentally sent me a press release recently. There are two things of note: first, the restaurant is putting on a menu full of lobster from the Sept. 18-27. GW Fins is known for seafood, but they don’t always feature lobster, so when they do it’s worth checking out.

Second, for the Saints game on Monday, Sept. 21, they’re offering the lobster poor boy that won them “best in show” at the Oak Street Po-boy Festival. It’s tempura-fried Maine lobster tossed in a Crystal hot sauce butter before hitting the bread and I thought it was pretty sweet. They say quantities are limited and I believe them. You can pre-order by calling 504-581-3467 between noon and 9 p.m. For $24 you’ll get a poor boy, house-made sweet potato chips and cole slaw.

I am late to report it, but Bonci Pizza’s operation in New Orleans, the third location of the Rome-based chain in the U.S., has closed. I heard good things, and I’m sorry I didn’t make it there, because I’m unlikely to sample their pies if I travel to Rome or anywhere else they’re putting out pies. I don’t say that because I doubt the reports I heard about how good the food was. I say it because if I’m in Rome I’m only there for a few days and I’m not dining at a chain whether it’s awesome or not. If I travel to Chicago, it’s not even the first pizza I’d be looking for and in Miami? I’m not eating Pizza. (Miami and Chicago are the two other locations in the U.S.)

I would have tried it here, though, because I have a soft spot for Roman-style pizza and it’s been a long, long time since I’ve had anything like it. I hope the restaurant comes back, but given the current situation I’m also hoping we don’t lose a lot more restaurants that are more culturally significant to New Orleans.

I hope your pandemic is going well, and that you are healthy and hungry enough to continue patronizing local restaurants. Stay tuned to this space next week, when I lay out detailed plans on how to make your kitchen table feel like the dining room at Galatoire’s. (Hint: alcohol and “crowd sounds” a la the Saints playing in an empty ‘Dome). 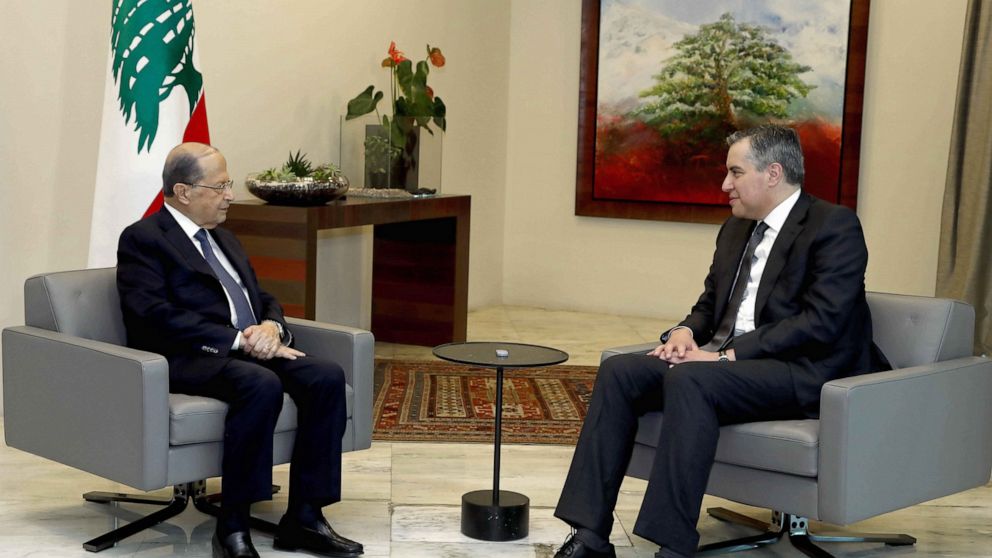