Febri Diansyah, the head of the Corruption Eradication Commission’s (KPK) public relations bureau, has resigned from the antigraft agency. KPK spokesperson Ali Fikri confirmed Febri’s departure on Thursday, saying that the commission’s human resources bureau had received his resignation letter. “Following the KPK’s policy, employees who resign must submit a […]

Febri Diansyah, the head of the Corruption Eradication Commission’s (KPK) public relations bureau, has resigned from the antigraft agency.

“Following the KPK’s policy, employees who resign must submit a written notice one month in advance,” Ali told reporters Thursday.

Febri’s official resignation is presumed to take effect on Oct. 18.

In the resignation letter dated Sept. 18, a copy of which was obtained by The Jakarta Post, Febri cited “changes in the KPK’s political and legal condition” over the past 11 months as the reason for his departure — presumably referring to the changes caused by the controversial revision to the KPK Law that was passed in September last year.

“Through this letter, I also want to thank the KPK leaders, my direct supervisors, the secretary-general and other colleagues at the KPK, all the learning processes, differences of opinion and joint work that have been done before,” Febri writes in the letter, the authenticity of which has been confirmed by Ali.

Febri confirmed his resignation to journalists on Thursday. “Yes, with all my love for the KPK, I bid my farewell,” he said.

Prior to joining the KPK, Febri was an activist of Indonesia Corruption Watch (ICW). He served as the commission’s spokesperson and public relations bureau head in 2016 until the commission appointed two acting new spokespersons in December last year.

Laode M. Syarif, a former KPK commissioner who served from 2015 to 2019, wished Febri good luck in a written statement.

“His resignation from the KPK should be regretted because he is an important asset of the commission in maintaining its dignity,” Laode said, “I really believe that wherever he is, he will always fight to prevent and eradicate corruption, because anti-corruption is in his DNA.” 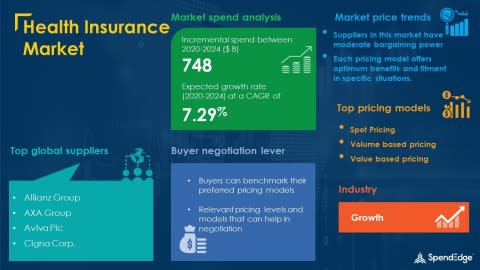