A north Manchester pub voluntarily closed to undergo a deep clean after a customer reported they had tested positive for Covid-19. Now the landlady of The Shiredale in Collyhurst, Debbie Thompson, slammed authorities – particularly the NHS Test and Trace service. She says she called them begging for advice, but claims […]

A north Manchester pub voluntarily closed to undergo a deep clean after a customer reported they had tested positive for Covid-19.

Now the landlady of The Shiredale in Collyhurst, Debbie Thompson, slammed authorities – particularly the NHS Test and Trace service.

She says she called them begging for advice, but claims none was forthcoming. Debbie says she decided to act herself by closing the pub.

After a customer, who had spent Saturday night in the pub, called Debbie on Wednesday night to confirm they had tested positive, she called NHS Test and Trace, Public Health England and Manchester council’s environmental health department to ask what she should do next.


“I rang them all and not one could tell me what procedure I should follow,” she said.

“We didn’t know where to go. There are no published guidelines on whether we should shut the pub or how long we should close if a customer tests positive for coronavirus.

“So on Thursday morning, we decided to close the pub completely and we did a deep clean.

“We decided to re-open at 3pm and carry on as normal. I’ve called all the customers who were here on Saturday – there were 20 or 25 of them – to tell them.

“Only the (council) environmental health called us back and they said we’ve done all we possibly could and they are happy with what we’ve done – even if we’ve done it off our own back.


“They didn’t ask for the list of customers – just the details of the person who had tested positive.

“Not one of them could tell me what to do as a pub and a business owner or what rules I needed to follow. I was running around like a headless chicken. I didn’t know what to do.

“In the end, I just decided I couldn’t open and contact all the people anyway. I thought that was the decent thing. NHS Test and Trace is useless.

“If someone tests positive, they should put out an alert straight away. It needs to be done ASAP, not 48 hours later. In that 48 hours, they could have passed it on to somebody else.”

The customer who tested positive – one of Debbie’s friends – was at home with flu-like symptoms, she said.

A spokesman for Manchester council confirmed they had been contacted by Ms Thompson – and that she had followed correct protocols.

The Manchester Evening News has contacted the Department of Health and Social Care for a response.

Get breaking news first on the free Manchester Evening News app – download it here for your Apple or Android device. You can also get a round-up of the biggest stories sent direct to your inbox every day with the MEN email newsletter – subscribe here . And you can follow us on Facebook here .

How To Get Bike Insurance In India

Fri Sep 18 , 2020
getty A bike insurance protects an individual from unforeseen financial losses at the time of accidents or any other casualties caused to a third-party or their vehicle and damages to one’s own vehicle. This makes bike insurance a must.   The number of bikes or two-wheeler vehicles registered as per the […] 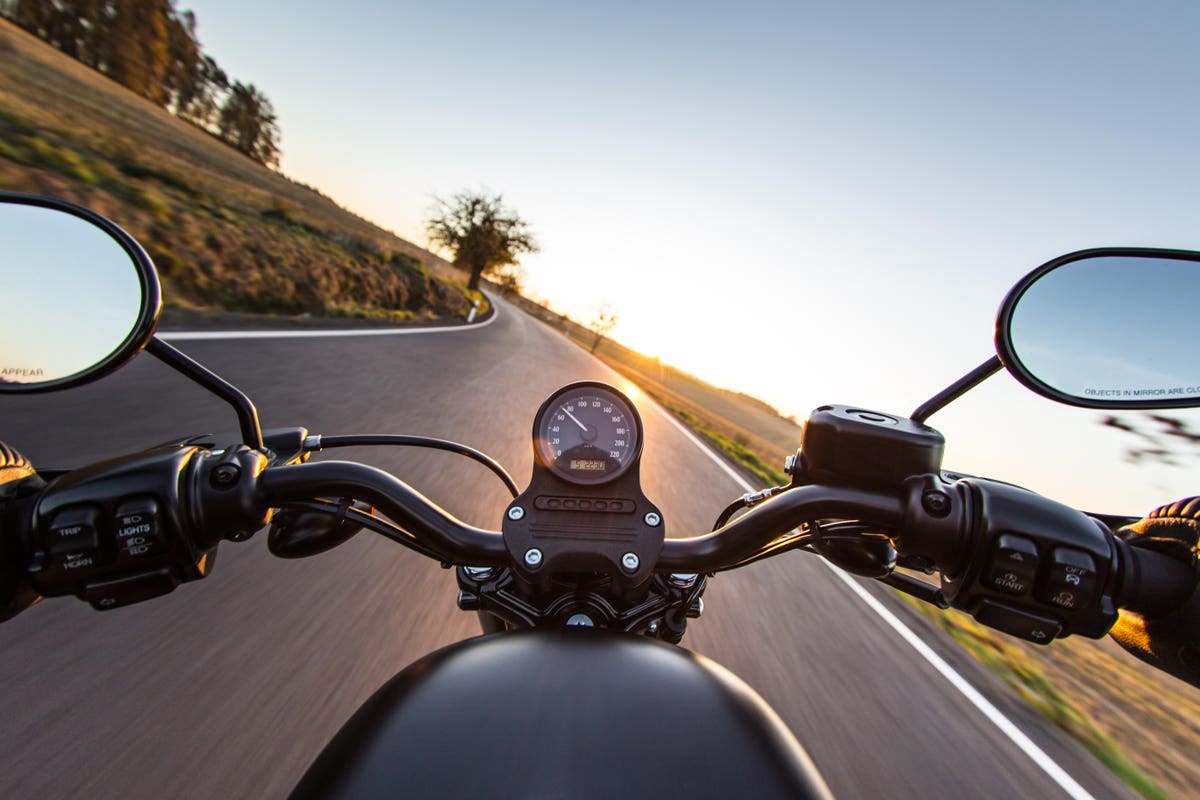