As plastics processors navigate changing markets due to the COVID-19 pandemic, “poorly run” businesses could face financial troubles toward the end of the fiscal year, despite their end markets, analysts say. A “culmination” of things are offsetting a “tidal wave” of those processors selling or filing for bankruptcy protection, Ted […]

As plastics processors navigate changing markets due to the COVID-19 pandemic, “poorly run” businesses could face financial troubles toward the end of the fiscal year, despite their end markets, analysts say.

A “culmination” of things are offsetting a “tidal wave” of those processors selling or filing for bankruptcy protection, Ted Morgan, partner and management consultant at Plante Moran PLLC, told Plastics News.

“The patience level of banks has been a bit higher, especially for smaller manufacturers,” Morgan said. “There’s too much at risk for them to be overly aggressive and start calling on what they’ve lent to the market … and that has effectively delayed some of this.”

While the automotive market has recovered “pretty nicely,” he said, “it’s not totally recovered.” Bigger plastic processors are generally better positioned with enough capital to make it through a financial downturn, Morgan said.

“Plastics processors who were operationally sound and on the right vehicle platforms prior to COVID are doing OK, have cash flow, can pay their vendors, are getting paid by customers,” Morgan said. “But a growing number of those not on as solid ground going into to the pandemic are really starting to feel the pain.”

The CARES act, which put some cash in the hands of workers who were furloughed earlier this year, along with low gas prices and interest rates, have “helped consumer spending levels up, which drives up plastic part demand in many end markets,” he said. “All of these factors have really helped stave off any major implosion of most plastics market segments.”

“I think the biggest problem is that companies can’t get working capital to ramp back up again, and I don’t think we’re going to have a sustained ramp up,” Harbour said.

Based on Plante Moran’s annual North American Plastics Industry Study, Morgan said that as plastics processors grew from 2015-17, they likely bought equipment and hired staff to keep up with demand.

“When sales growth slows or, worse, declines, they typically struggle to flex their labor quick enough to respond falling end-customer demand, leaving them saddled with high debt and too many employees,” Morgan said.

“It wasn’t a cost-efficient market going into COVID,” he said. “Back-to-back, year-over-year declines in profits, utilization was declining and labor productivity was just OK.

“Then you throw in falling demand in appliance, automotive and consumer goods,” Morgan added. “The onset of COVID really hurt. It drew into the working capital of the plastics processors. They maxed out their lines of credit with the banks, and they got the PPP [Paycheck Protection Program] loans to stay afloat.”

After a 10-year expansion for the industry since the Great Recession, 2019 was “the first time” there was negative overall growth in plastics, said Bill Wood, owner of Mountaintop Research and Plastics News economic editor.

This was partially due to lower motor vehicle, computer and household consumer product sales, he said.

“I had anticipated we might get a little rebound this year,” he added. “Obviously that’s not going to happen now.”

Tue Sep 22 , 2020
COVID-19 has accelerated changes in payments behavior that would otherwise have taken years to occur, laying the foundation for global expansion post-pandemic. But for different parts of the world, this digital transformation had very different outcomes. As consumers went into lockdown, payment companies mobilized to meet the explosion in demand […] 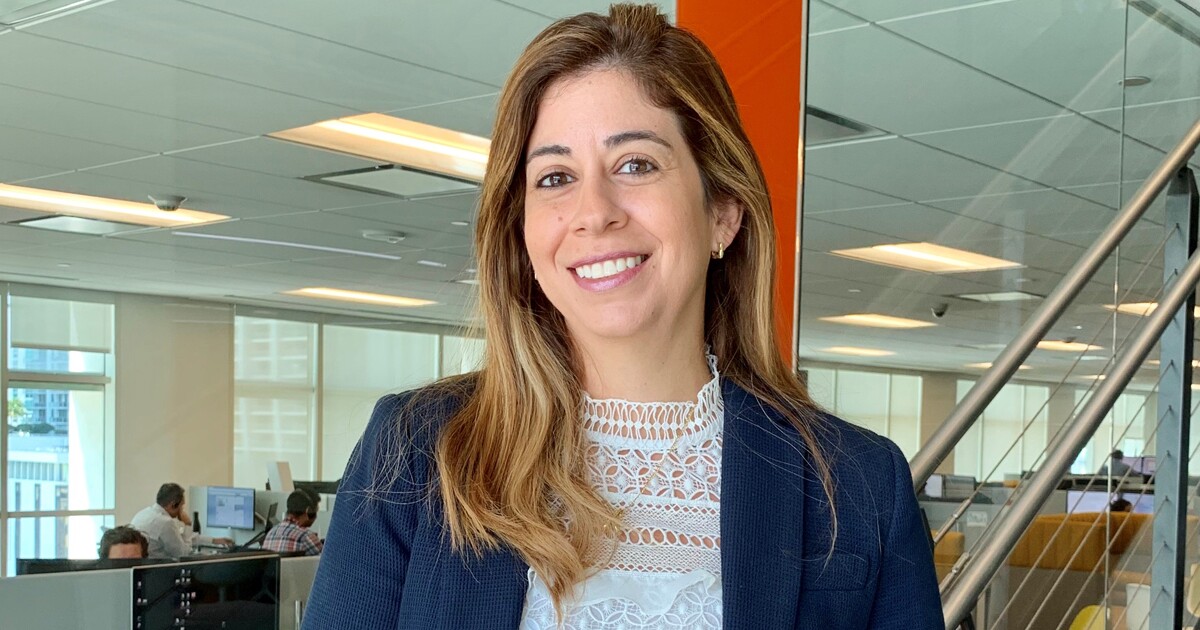