As a newly-ish single person, I have surprisingly been doing a lot of thinking about dating and romantic relationships. I am genuinely thriving in my singleness and can’t see myself seriously dating anyone for some time. As of late, my thoughts have been causing me to reflect on the details […]

As a newly-ish single person, I have surprisingly been doing a lot of thinking about dating and romantic relationships. I am genuinely thriving in my singleness and can’t see myself seriously dating anyone for some time. As of late, my thoughts have been causing me to reflect on the details of my most recent relationship.

I’ve been thinking about the good times, the bad times, the things I want in my next relationship, and…the shit I know I don’t want.

In my thinking, I have realized that I will never publicly show who I am dating ever again.

What I mean by that is, I don’t plan on posting my next relationship on any of my social media for the masses to see. Honestly, I’m surprised that I had come this far in my thinking when it was only a little while ago that I was diligently posting my ex-boyfriend all over Instagram, Facebook, and Snapchat (does anyone still go on that app anymore?)

Before I break down the reasons I will never publicize a romantic relationship again, let me define what private and public dating mean to me.

Public dating is when two people (or three or four, whatever works for you, I don’t judge) deliberately post each other on their social media pages for their followers to see their relationship. Their posting holiday pictures, date nights, vacation pictures, allllll of that for whoever views their profile.

Private dating is when the people in the relationship decide not to post one another on their various social media platforms, therefore, keeping people who are not in their immediate circle out of the loop concerning their relationship. Meaning, that it’s not a secret that you are in a relationship but instead keeping the intimate details of the relationship private and keeping the opinions of others out. In private dating, you are still going out with your significant other publicly, you’re just not posting it. Get it? Great.

So! Since we are now caught up on the definitions and meanings of everything, I can finally say what has me leaning towards private dating for the rest of my life.

Privately dating someone spares you from the unsolicited opinions of others.

When you expose your relationship to the masses, you are opening yourself up to people’s opinions. It doesn’t matter if you asked for their advice or not, some will just outrightly tell you what they think. Some opinions are good, but why run the risk of having someone be bold enough to tell you what they think about what you’re doing? Social media has given people the false belief that they are entitled to what is going on in your life, even if they don’t know you.

Privately dating someone helps bring about an intimacy in one’s relationship that makes moments between you both more sacred.

I believe that this is a great reason why you should keep your relationship private! I think that all couples at some point in the relationship have the “can you put your phone down?” fight and ugh, that one just seems to drag itself out. When you take away that aspect of the relationship (always having your phone out to post), it opens the door to a legitimate conversation that you and your partner can have. Who doesn’t want to know their significant other on a more intimate level? I know I do.

Privately dating takes away added pressure that can be placed on the relationship.

This one is big for me. I’m already a person who adds more pressure to herself than what is necessary. When I’m in a relationship, the feeling of wanting to have things “perfect,” overwhelms me. Relationships are hard work. When the pressure of feeling like you need to impress people is taken away, it then helps cultivate an environment between you and your significant other that is stress-free in that regard.

Privately dating can stop people who don’t have good intentions regarding your relationship from influencing it.

So, not all of us, but some, have that one ex, that one side-fling, that one random hookup after a night at the club…that’s crazy. This person spreads your business like wildfire and doesn’t think much of it as long as they are dragging your name through the mud. Whether their opinion of you is warranted or not, you might not be that person they think you are anymore. I don’t think that should affect one’s new relationship. Privately dating helps filter out people in your life that don’t want to see you do well.

Privately dating makes breaking up so. much. easier.

Relationships are hard, and a lot of the time, breaking up is much harder. I hate to admit it, but the feelings I had when I was going through my own breakup was an embarrassment. Deleting the photos from Facebook and Instagram, having people notice you deleted all your photos and asking you, “what happened?” Then, feeling like you must explain yourself is a lot. Going through a breakup where all eyes are on you, can stunt your moving-on process, which can stunt your healing. Private dating can eliminate the toll that a breakup brings, and it helps you to process things on your own time and terms.

These are just a few of the reasons I believe it’s best to go into a relationship privately. Relationships are so complex, and now more than ever, with everything being so accessible, I’m learning that for me, I should hold onto things that I believe have meaning in my life.

Like I said before, I’m surprised that I have this view now when I had the complete opposite view a little over a year ago. There’s no telling if my viewpoint will remain the same or change in a way some time in the future. Still, I’m very confident that when I’m ready to get involved romantically again, I will make sure that it’s private. 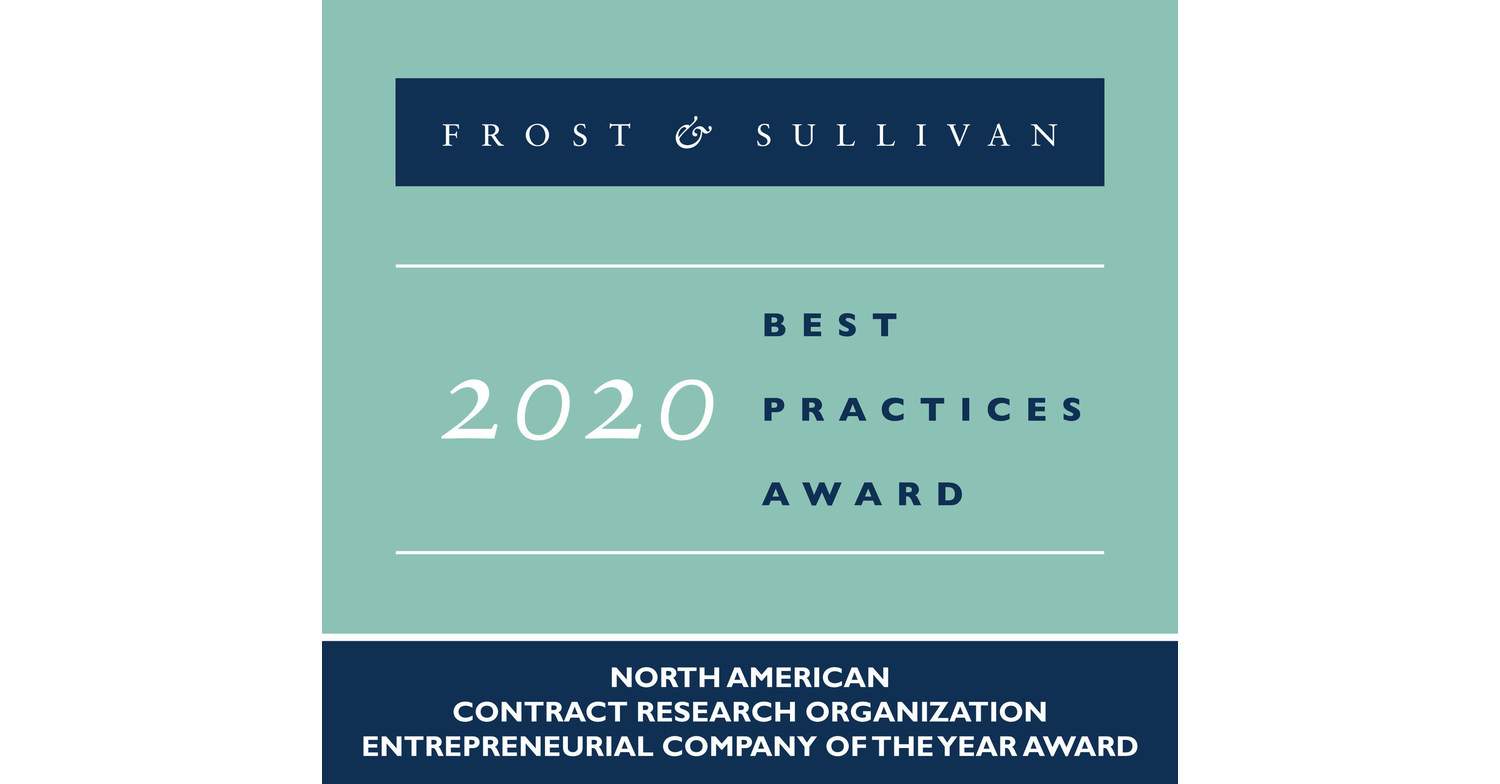