The Philippine National Police (PNP) has started the massive accounting of all its personnel down to the police station level in a bid to deploy policemen proportionally to meet the international standard of having one policeman for every 500 residents.

Cascolan explained that the move is to identify towns and cities across the country where the number of policemen are either not enough or exceeds the appropriate deployment of PNP personnel.

“They have already conducted their audit of personnel per region. Not only per region but also per province and per station. This is to initially identify the strength of the police in every area,” said Cascolan.

Once the number of deployed policemen per town or city is identified, Cascolan said they will be able to know whether or not the number of policemen is proportionate to the population.

He said there are current situations wherein some towns or cities do not have enough policemen while the number of policemen in certain areas exceeds the allowed strength of the police force.

“They will be looking at these problems and issues when it comes to the strength of regions, provinces, and stations. So, if for instance, Meycauayan has only 86 policemen but since it is a big city, the number of policemen there will be increased,” said Cascolan.

Last week, Eleazar led the accounting of personnel in every town and cities in Central Luzon.

Cascolan, for his part, said the accounting is part of the localization program of the PNP wherein PNP personnel will be deployed near their places of residence. 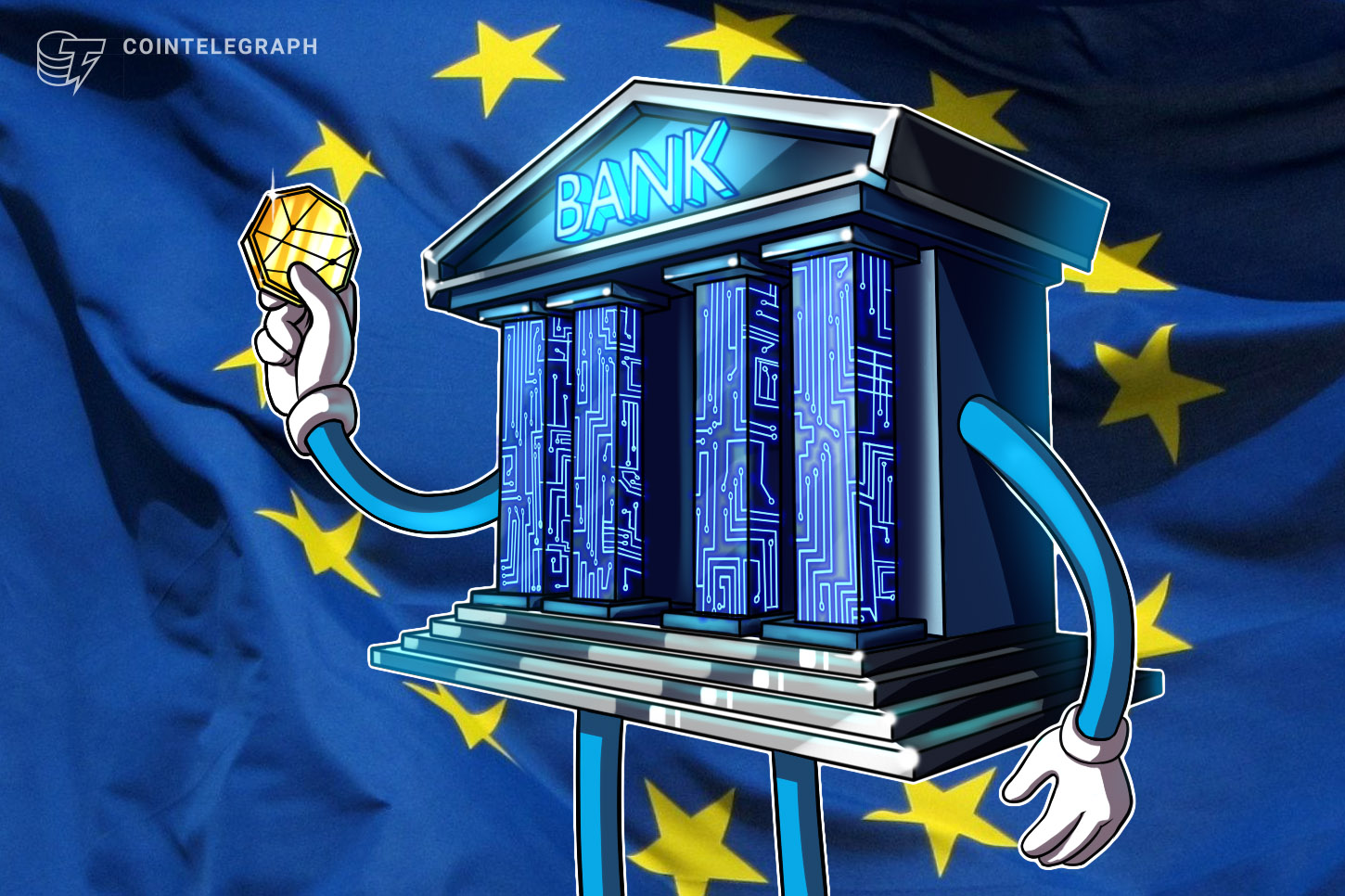