Some students are frustrated with the cost of Penn’s Student Health Insurance Plan, especially since they are not physically on campus this semester. Credit: Tamara Wurman Even though few students — especially first years — are in Philadelphia this fall, some had to enroll in the Penn Student Insurance Plan. […]

Even though few students — especially first years — are in Philadelphia this fall, some had to enroll in the Penn Student Insurance Plan. Some are frustrated with the plan’s cost and question whether they should have to do so when not physically on campus.

Students who opted into PSIP prior to Penn reversing its decision for the fall semester on Aug. 11 have expressed frustration with the plan, citing no need for it anymore.

Student Health Service requires all full-time students to submit a waiver to opt-out of PSIP by Aug. 31 each year, or they will automatically enroll them in the plan. PSIP costs over $3000, without any supplemental coverage, for one student for an entire academic year, with coverage beginning Aug. 1 and ending on July 31 of the next year.

To waive out of PSIP, students’ existing insurance plans must meet various criteria, such as their offering an annual maximum benefit of at least $2,000,000 and providing coverage for in-patient and out-patient medical care in the Philadelphia area. SHS does offer mid-year cancellations, but in order to qualify, a “life change event,” such as a change in job, marriage/domestic partnership, or change in employer-sponsored plan must occur. Simply buying another insurance plan does not qualify as a reason to cancel PSIP.

College first-year Macy Stacher opted into PSIP because he receives insurance through Medicaid in his home state of New York, which does not provide coverage in Philadelphia, and he planned to move to campus for the fall semester.

Medicaid is provided by the federal government to provide health coverage for low-income people. Since each state has different requirements to receive coverage, it only works in the individual’s home state.

However, now that Penn’s plans were reversed, Stacher no longer has any need for PSIP this semester, and he feels he says the insurance he received through Medicaid was better than PSIP.

“It was a much better plan. There were no deductibles and there was basically no copay,” he said referring to his old insurance plan.

Insurance plans often have a deductible that works as a sort of threshold, or the amount one pays for a service before the insurance company begins to pay. A copayment, or copay, is the fixed amount one may have to pay for a service after already paying the deductible.

Luckily, Stacher eventually received a grant from his financial aid package to cover the cost of PSIP, but he still thinks that the insurance requirement should be waived if students are not returning to campus.

PSIP has an annual deductible of $400, and a physician’s office visit copays of $35 a visit. Mail-order pharmacy copay for a 90 day supply is $60 for generics and $150 for name brands. The copay for physical or occupational therapy visits is $35.

While the deductible and copays made PSIP worse than Stacher’s previous insurance, College senior Sophia Schulz-Rusnacko thinks that the co-pays and deductibles are reasonable.

Schulz-Rusnacko opted into PSIP because she had no other option, and she thinks that it’s a “good option” for uninsured students. She, however, thinks that the insurance requirement should be waived for students not returning in the fall.

“I will continue to benefit from it since I am on campus, but students should not be forced to pay for insurance that they will not use,” she said.

College first-year Navraj Singh, who is currently living at home in Virginia, also called for the insurance requirement to be waived for students not on campus.

Get our newsletter, Dear Penn, delivered to your inbox every weekday morning.

Singh submitted a waiver to opt-out of PSIP, but was worried he would be forcibly enrolled because his Medicaid coverage is only valid in his home state, and he will have to take out a loan to cover the costs. Luckily, Singh’s insurance waiver was recently accepted by SHS, allowing him to remain on his Medicaid insurance, but he worries about what will happen when he eventually moves on campus.

“A lot of the things they require us to pay are looking like a tax on poor people,” Singh said. “It’s expensive to be poor at Penn,” he continued. “This is an example of how many extra hurdles we have as FGLI students.”

SHS did not respond to multiple requests for comment.

Wed Sep 23 , 2020
A limited supply of houses for sale has helped push home prices higher and add to borrower equity. Xinhua News Agency/Getty Images Despite the economic turmoil of the pandemic, home equity continued to climb in the second quarter of 2020, with the average homeowner gaining $9,800 in equity and negative […] 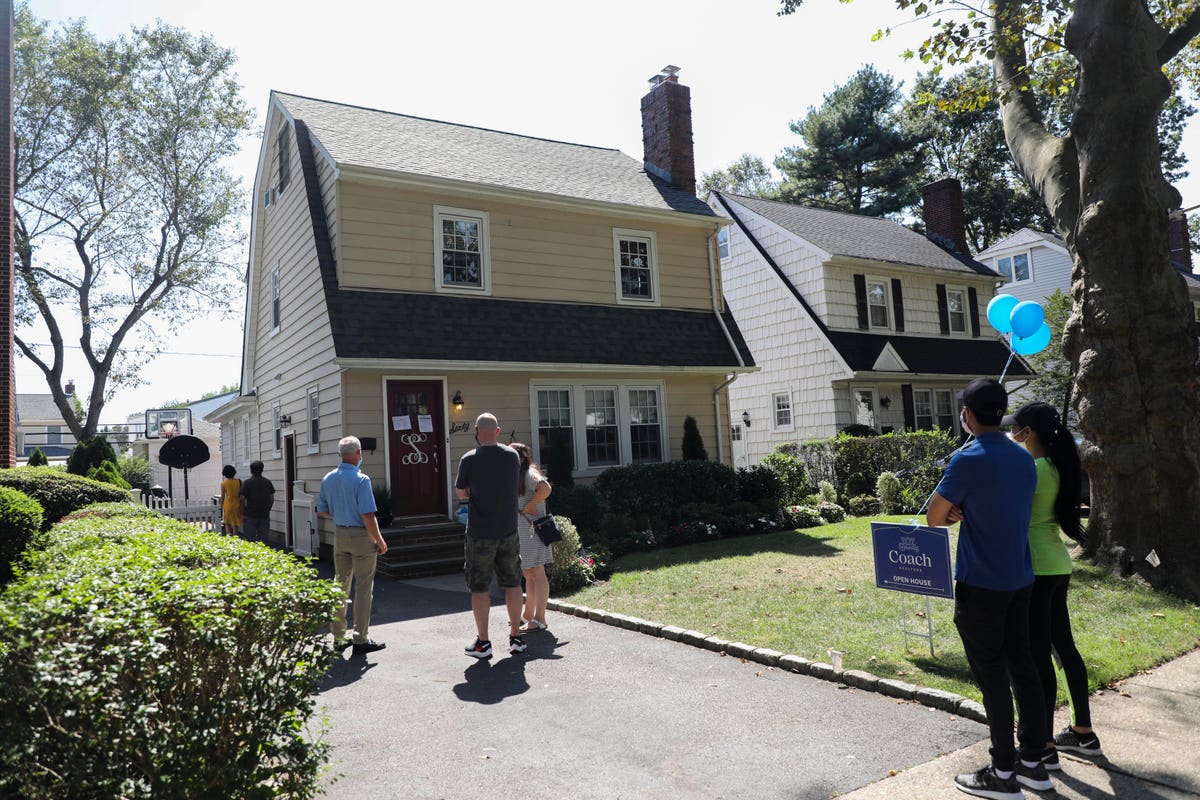