Merkley told ABC’s “This Week” that he disagreed with the president’s comments Saturday night attributing the fires to being primarily “about forest management.”

“The president has said it’s all about raking the forest,” the senator said. “It’s just a — a big and devastating lie.”

“The Cascade snowpacks have gotten smaller,” he added. “Our forests have gotten drier. Our ocean has gotten warmer and more acidic. And this has been happening steadily over the last several decades.”

The Oregon Democrat called for a president who would “follow the science on global warming.”

“America not only has to get its own act in order,” he said. “It has to help lead the world to take this on. This is a planetary-scale tragedy of the commons that we need leadership to end.”

Sen. Jeff Merkley tells @GStephanopoulos that Trump blaming the wildfires on “forest management” is “just a big and devastating lie.”

“These are consequences of a warming planet … just like on COVID, we need to have a president follow the science.” https://t.co/mH26J2IKhr pic.twitter.com/Id5UFUekNT

Merkley said the wildfires in his state are “apocalyptic,” adding he couldn’t escape the smoke when driving “600 miles up and down the state.” Thousands of people have lost their homes, and small towns have been “incinerated,” he said.

The western coast states of California, Oregon and Washington are dealing with spreading wildfires that are sparking quick evacuations.

Washington Gov. Jay Inslee (D) told ABC’s “This Week” that the states in the West “have a blowtorch” over them “which is climate change.” He called it “maddening” that Trump denies climate change contributed to the fires.

“We know that climate change is making fires start easier, spread faster and intensify,” the governor said. “And it is maddening right now that, when we have this cosmic challenge to our communities, with the entire West Coast of the United States on fire, to have a president to deny that these are not just wildfires, these are climate fires.”

Inslee called viewers to “vote on climate,” saying “if this is not a signal to the United States, I don’t know what it will take.”

Wed Sep 16 , 2020
The financial services sector is outperforming other industries, both in its adoption of database DevOps, and its use of monitoring to track database performance and deployments, a newly released edition of Redgate’s 2020 State of Database Monitoring Report has revealed. Respondents were surveyed in April 2020 while most were in […] 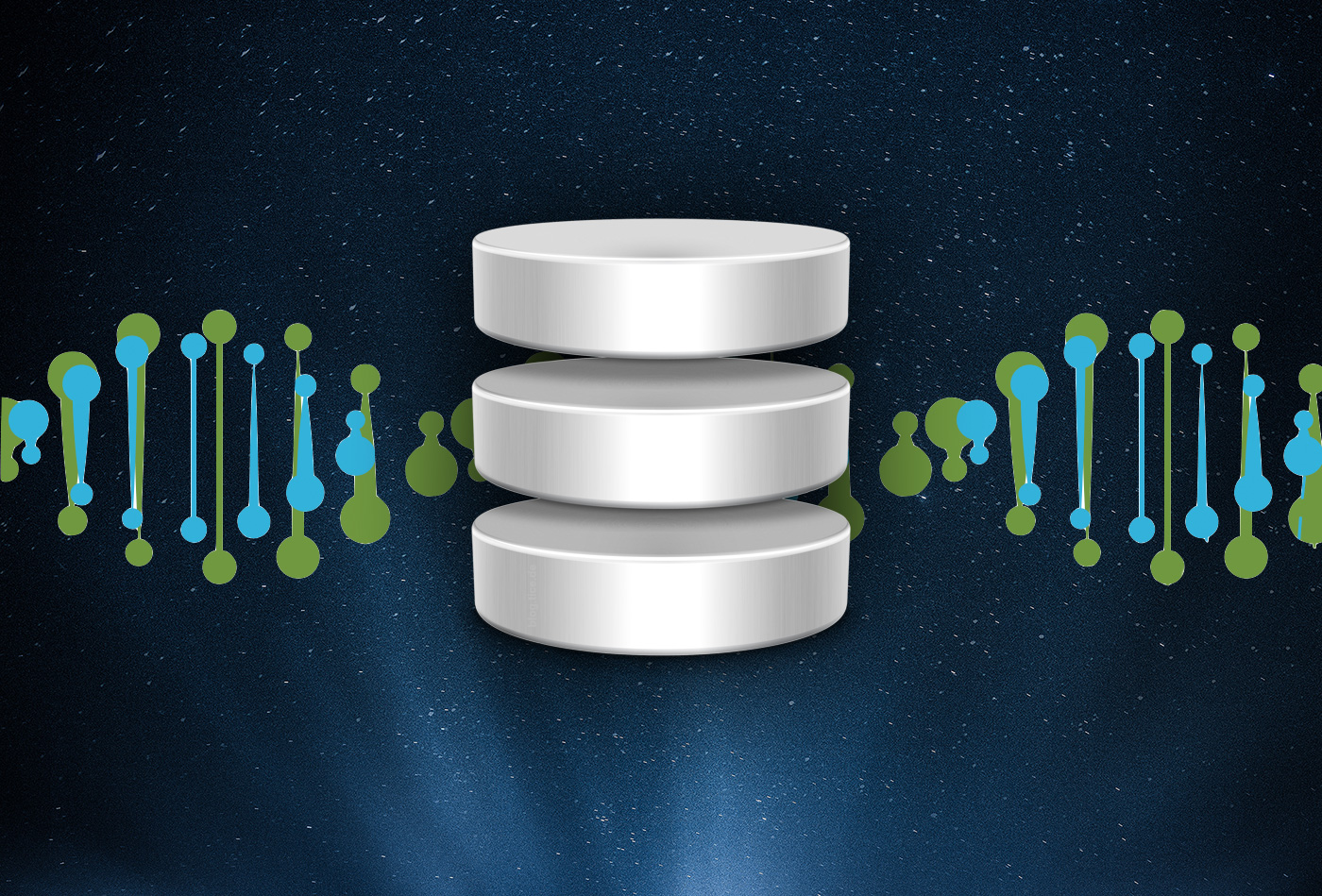