Oil futures pulled back Friday, but remained on track for big weekly gains after jumping in the previous session as Saudi Arabia’s energy minister took a stern tone on compliance with OPEC+ production curbs and dared speculators to short crude.

Analysts said crude appeared to weaken with tensions rising between Washington and Beijing as the U.S. Commerce Department said Friday it would begin blocking people from downloading the TikTok and WeChat apps to “safeguard the national security” of the U.S. beginning on Sunday.

But crude remains on track for big weekly gains, with WTI up nearly 9% and Brent up more than 7%.

Oil rose sharply Thursday as a virtual meeting of officials from the Organization of the Petroleum Exporting Countries and its allies, Saudi Arabia’s energy minister, Prince Abdulaziz bin Salman stressed the need for all countries to stick to their production ceilings.

The Joint Ministerial Monitoring Committee also extended the period during which countries that failed to limit production adequately in earlier months can make compensatory reductions. OPEC+ in August relaxed earlier curbs, which had seen the alliance cut global output by 9.7 million barrels a day, to 7.7 million barrels a day.

“If these additional cuts are implemented, the feared production surplus on the oil market could be avoided and stocks reduced considerably,” said Eugen Weinberg, analyst at Commerzbank, in a note.

Abdulaziz also had a warning for traders betting on a fall in crude prices. “Make my day,” he said in a news conference, according to news reports.

Analysts noted that current price levels are putting a strain on public finances for a number of major producers.

“If prices move markedly lower, we think the sovereign producers would step in to safeguard their domestic finances. Current prices remain well below the fiscal break-even levels of the vast majority of OPEC+ producers and another extended stay in the $30s/barrel could imperil the political stability of several key petrostates,” said Helima Croft, head of global commodity strategy at RBC Capital Markets, in a note.

“It will be worth watching whether the additional Saudi export volumes (which will be coming as domestic demand eases) put too much strain on the market and trigger an early adjustment, especially if the compliance challenged countries fail to make headway on compensatory cuts,” she said. 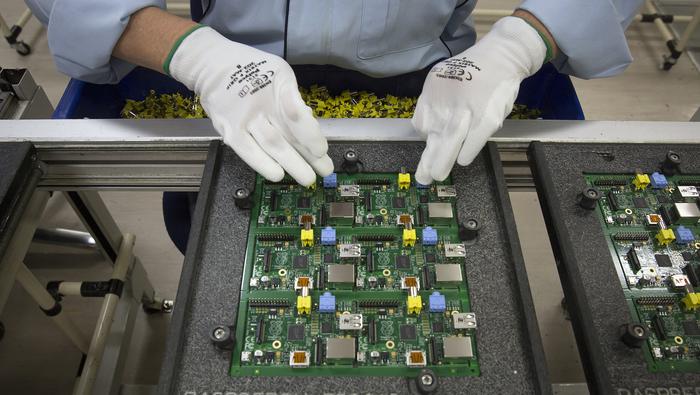