Oil pumping jacks, also known as “nodding donkeys”, are reflected in a puddle as they operate in an oilfield near Almetyevsk, Russia, on Sunday, Aug. 16, 2020. Andrey Rudakov | Bloomberg via Getty Images Oil prices fell on Monday as force majeure at Libya’s largest oilfield was lifted, a Norwegian […]

Oil pumping jacks, also known as “nodding donkeys”, are reflected in a puddle as they operate in an oilfield near Almetyevsk, Russia, on Sunday, Aug. 16, 2020.

“It’s all about ending production disruptions … (which) are not helpful in a period with ongoing demand concerns,” UBS oil analyst Giovanni Staunovo said.

Production in Libya, a member of the Organization of the Petroleum Exporting Countries (OPEC), is expected to rise to 355,000 barrels per day (bpd) after force majeure at the Sharara oilfield was lifted on Sunday.

Rising Libyan output will pose a challenge to OPEC+ producers and their efforts to curb supply to support prices.

Front-month prices for both contracts gained more than 9% last week, the biggest weekly rise for Brent since June. But both fell on Friday after Norwegian oil firms struck a deal with labour union officials, ending a strike that threatened to cut the country’s oil and gas output by close to 25%.

Hurricane Delta, which dealt the greatest blow to U.S. Gulf of Mexico energy production in 15 years, was downgraded to a post-tropical cyclone at the weekend.

Workers headed back to production platforms on Sunday, and Total SA was working to restart its 225,500 barrel-per-day Port Arthur, Texas, refinery.

Prices were also pressured by a jump in new COVID-19 cases that have raised the spectre of more lockdowns.

Infections are at record levels in the U.S. Midwest and in Britain Prime Minister Boris Johnson is expected to announce new measures on Monday, while Italy is preparing fresh nationwide restrictions.

Meanwhile, Goldman Sachs said the outcome of U.S. elections would not impact its bullish oil and natural gas outlook and that an overwhelming Democratic victory could be a positive catalyst for these sectors.

Stock market to fall into abyss if Trump loses election

Mon Oct 12 , 2020
REVIEW AND PREVIEW” If Biden gets in, this market’s going to crash,” Trump asserted in an interview on Fox Business Network with host Maria Bartiromo. Invoking Biden’s tax plans, Trump also claimed that the former vice president would “tax this country into a depression like in 1929.” – Robert Schroeder, […] 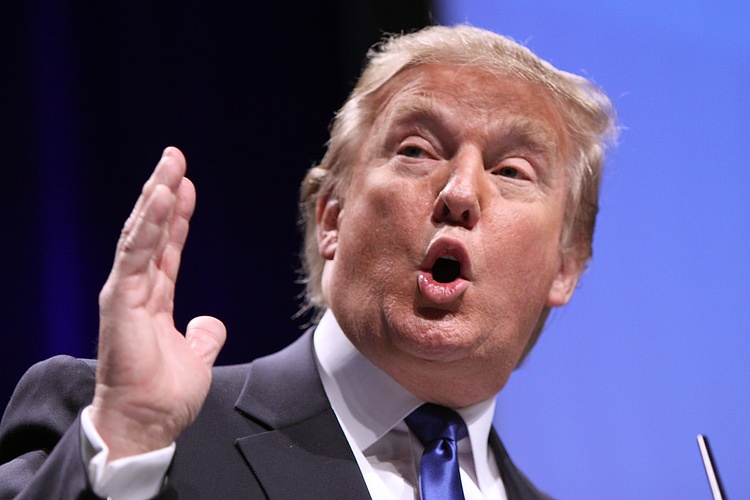