Two of the new Nokia devices are affordable smartphones that will be sold for less than $200 apiece, making them a good option for cash-strapped consumers who need to stay connected amid the COVID-19 pandemic. The last one is the first pair of wireless earbuds that boasts more than 100 hours of battery life.

Here’s a better look at each device:

The Nokia 2.4 is an entry-level smartphone powered by a MediaTek Helio P22 processor, backed by 2GB/3GB of RAM and 32GB of internal storage, expandable via microSD card.

For those who don’t know, it runs on the same chip that powers other affordable offerings such as the Samsung A10s, Motorola Moto E6S and TCL 10 SE, according to smartphone comparison site Kimovil.

The device has a 6.5-inch HD+ display with 20:9 aspect ratio. It has a teardrop notch for a 5MP selfie camera that’s also used for AI face unlock.

At the back rests a dual-camera setup and a fingerprint reader. The device runs on Android One and has a 4,500 mAh battery that can last for up to two days and charged via microUSB when needed.

Preorder for the Nokia 2.4 starts Wednesday, Sept. 23. The Verge reported that it will be sold starting at $139.

The Nokia 3.4 is the more powerful model, running on a Snapdragon 460 chipset that’s backed by 3GB or 4GB of RAM and 64GB of internal storage. It has a 6.39-inch HD+ display with 19.5:9 aspect ratio. It has a punch hole for the 8MP selfie which is also used for AI face unlock.

At the back of the device rests a triple-camera setup, comprised of a “dual 13MP” sensor, a 2MP depth sensor and a 5MP ultra-wide camera. It also has a fingerprint reader.

The Nokia 3.4 has a smaller battery compared to the Nokia 2.4 at 4,000 mAh. Still, the company claims that it can last for up to two days. This model has a USB-C port.

The Verge reported that it will be sold for at least $179.

This $99 pair of earbuds can last for only 5 hours at a time, but the charging case contains enough juice for 30 charges, bumping battery life to a total of 150 hours. The earbuds themselves are also IPX7-rated for waterproofing and come in four different colors.

Both the Nokia 3.4 and Nokia Power Earbuds will arrive later this fall. 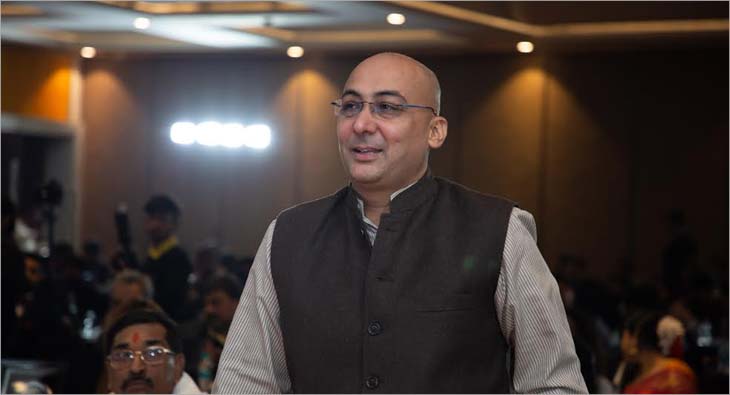