LOS ANGELES (AP) — Crew members on a dive boat say they were never instructed on emergency procedures before a predawn fire swept through the vessel as it was anchored off the Southern California coast, killing 34 people as they slept below deck, according to federal documents released Wednesday.

Fri Sep 18 , 2020
Text size Zoom went public in April 2019. Its IPO priced at $36 per share, at an estimated value of $9.2 billion. It’s soared since. (Photo by Kena Betancur/Getty Images) Getty Images Snowflake this week had a remarkable debut in the public markets, pricing its initial public offering above the […] 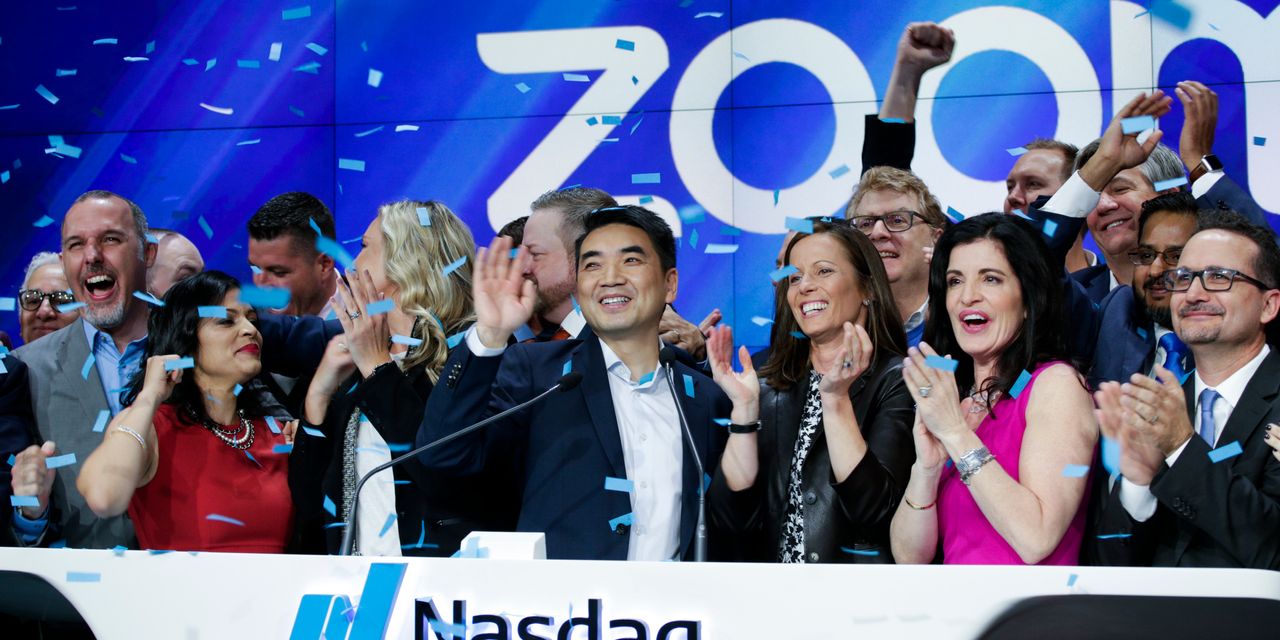