Nike shares rocketed higher Tuesday after the company reported blowout quarterly earnings on strong digital sales and its CEO cheered the return of pro sports. The sports giant, which suffered bruising losses in the prior quarter due to the coronavirus pandemic, notched an 82 percent increase in digital sales in […]

The sports giant, which suffered bruising losses in the prior quarter due to the coronavirus pandemic, notched an 82 percent increase in digital sales in the quarter ending August 31, offsetting lower revenue in its wholesale business and declines in retail stores, where traffic is still down due to Covid-19.

The company experienced big increases among consumers working out on the Nike Training app, while the “Nike Running Club” app has been downloaded more than million times in each of the last four months, said Chief Executive John Donahoe.

“People are more engaged as sort of this movement toward health and fitness, which I think with people being confined to their homes,” Donahoe said on a conference call with analysts.

The company also gave a shout-out to the transformed sports calendar, now jammed after months without pro athletics.

“How cool is it to be able on a weekend to watch literally 10 hours, NBA, NFL, MLB, NHL, football, US Open tennis, a major golf tournament,” Donahoe said. “We are thrilled about that… We think that’s good for consumers, and it’s ultimately good for Nike.”

“Does that continue?” Donahoe asked. “I say my prayers every night… obviously safety is paramount, and the more you get in a… a less controlled environment, obviously the more challenging that is.”

Net income for Nike’s first quarter in fiscal year 2021 was $1.5 billion, up 11 percent from the year-ago period.

The results were a big improvement from the prior quarter, when Nike suffered a surprise loss following a 38 percent tumble in year-over-year revenues.

Nike has invested heavily in smartphone applications and other direct-to-consumer initiatives at the expense of conventional retailers following the surge in e-commerce, a trend that has accelerated with the coronavirus.

But results benefited from lower marketing spending due to cancelations or postponement of numerous professional sports events.

It expects profit margins to improve somewhat in the second half of its fiscal year, which ends May 31.

Nike expects pricing of goods to improve in the coming months, but that will still have elevated markdown activity, Friend said.

Wed Sep 23 , 2020
Payments technology giant MasterCard has teamed up with Pakistan-based Silk bank to expand credit card issuance options in the country. This could help increase the purchasing power of local residents and promote digital payment adoption as well. Through the partnership, Silk Bank customers in Pakistan will have the option to […] 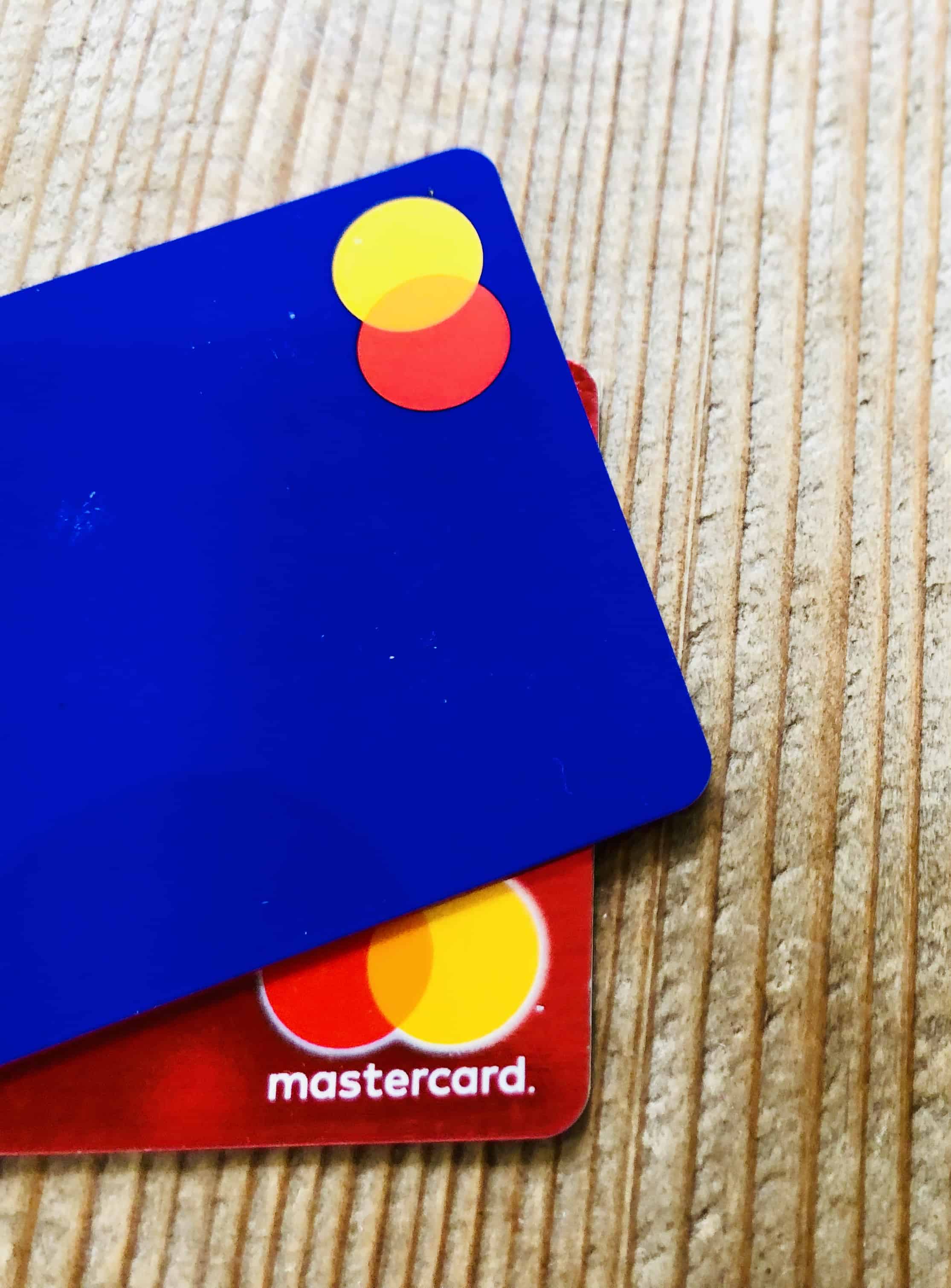