The Treasury opened up its books ahead of the general election on Oct 17, in which Prime Minister Jacinda Ardern has a strong lead on the back of the her success in containing COVID-19, the disease caused by the coronavirus.

Finance Minister Grant Robertson said most short-term indicators were less grim than predicted at the government’s annual budget in May.

“These are signs that the New Zealand economy is robust, and that our plan to eliminate COVID-19 and open up the economy faster is the right approach,” he told a news conference after the pre-election Economic and Fiscal Update was released.

Second quarter GDP was put at -16%, the worst on record, but still better than -23.5% predicted previously. A Reuters poll of economists predicted a 12.8% contraction.

But debt will rise to 55.3% of GDP by 2024, amounting to NZ$201.1 billion, making the long term recovery much harder. The government’s target in May to cut the operating deficit to NZ$4.9 billion has now blown out to NZ$12.4 billion.

“The absolute story remains unchanged: a colossal deterioration in the fiscal position is underway and economic headwinds will be with us for a long while yet,” ANZ Senior Economist Miles Workman said.

The Pacific island nation had virtually eliminated COVID-19 largely due to a strict lockdown that forced almost everyone to stay at home and businesses to shut.

The measures battered economic activity, but also allowed a quicker recovery despite a second wave of infections in its biggest city, Auckland, that is now also largely controlled.

Treasury revised the costs allocated to fighting COVID-19, including wage subsidies and other relief for businesses, down to NZ$58.1 billion from NZ$62 billion.

How the pandemic changed banking

Thu Sep 17 , 2020
Like the banks, IE had to adjust its operations over the past year. We revised the manner in which we gathered data for our annual sentiment survey. IE spoke with executives from Canada’s Big Six banks to get a sense of the year’s developments instead of speaking with the financial […] 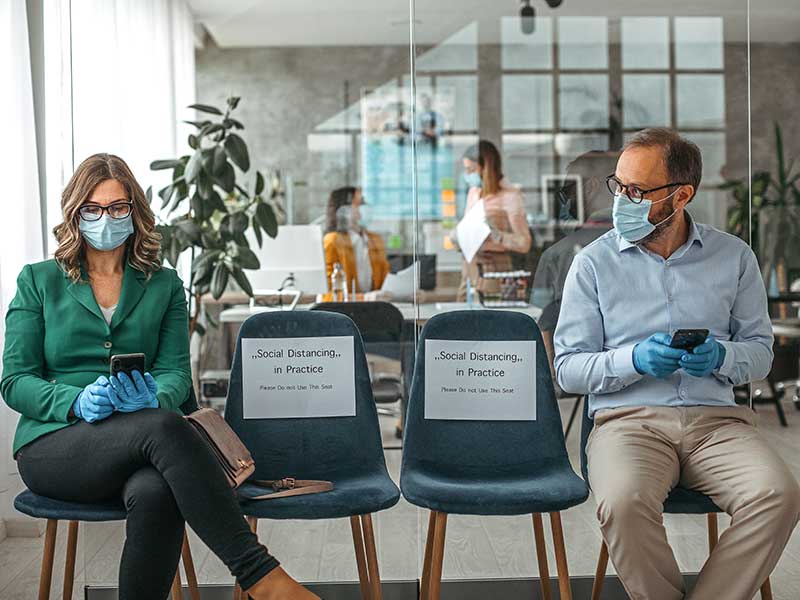