Share Tweet Share Share Share Print Email Global stocks were tumultuous on Monday (Sept. 21) as fears of another drop due to more pandemic lockdowns surfaced, the Financial Times (FT) reported. The lockdowns in question are being considered right now by the U.K. amid a rash of new coronavirus infections […]

Global stocks were tumultuous on Monday (Sept. 21) as fears of another drop due to more pandemic lockdowns surfaced, the Financial Times (FT) reported.

The lockdowns in question are being considered right now by the U.K. amid a rash of new coronavirus infections in the country. Patrick Vallance, British chief scientific advisor, said there could be 50,000 new infections every day by mid-October if the virus continues spreading at its current rate, FT reported, with new infections doubling every seven days.

The sell-offs should be limited, though, given abundant central bank and government support, according to Candice Bangsund, vice-president and portfolio manager at Fiera Capital, quoted by FT.

U.S. government bonds rallied, and the U.S. dollar snapped a losing streak, while the S&P 500 index fell 1.2 percent, the fourth day in a row for U.S. stocks, FT reported. The stocks have been under pressure since the Federal Reserve’s recent meeting on monetary policy. Investors were disappointed that the Fed didn’t explain in more detail how the economic recovery would be continually sustained through its bond buyback program from March.

And, the U.S. presidential election in November has been named as another source of possible contention. Incapital Chief Marketing Strategist Patrick Leary said the election has the potential to create further economic instability, along with the recent gridlock between political parties over another economic recovery package, according to FT.

Leary called the election “volatile” and said there was concern for “long-term damage to the economy,” FT reported.

Elsewhere in Europe, Germany’s Dax saw a decline of 4 percent, its worst day since June, and bank and travel shares were down, too, according to FT.

Global trade, on the other hand, is proving strong thus far, making a bigger comeback than it did after the 2008 financial crisis, PYMNTS reported. Trade is still below pre-pandemic levels, but it had recovered around half of its losses by June, bucking expectations that it would remain paralyzed longer.

Obsidian should make the next Fallout

Tue Sep 22 , 2020
We’re all buzzing about today’s big gaming news. Microsoft has bought Bethesda. And as part of that $7.5 billion purchase, the Xbox company now owns Bethesda Game Works and some of the biggest role-playing game franchises of all time: The Elder Scrolls and Fallout. So now Microsoft owns an RPG […] 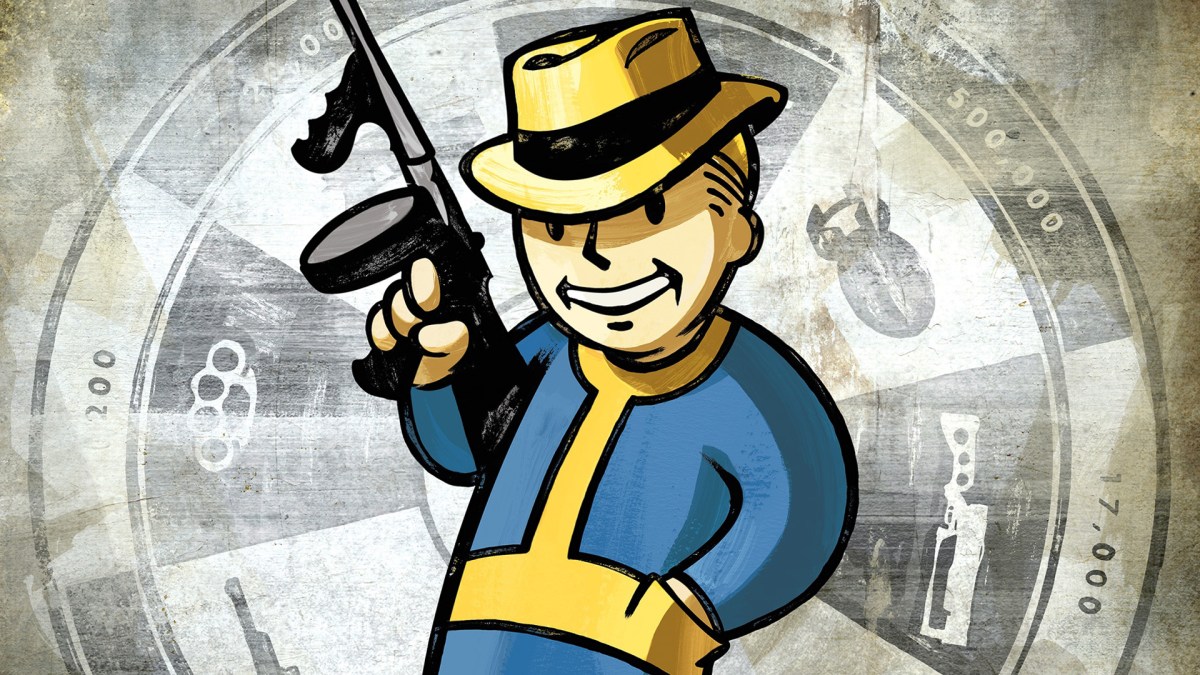