HONG KONG, Aug. 19, 2020 (GLOBE NEWSWIRE) — MobiusTrend, a market research organization in Hong Kong, recently released a research report on ‘New Changes in Global Hologram AR Advertising Market‘. According to Artillery Intelligence, global AR advertising revenue reached $1.5 billion in 2019 and is expected to reach $8.8 billion by 2023. AR advertising is favored by advertisers because of its interactivity and interest. Meanwhile, this novel form of advertising can not only improve the user experience of social media, but also enhance the user’s understanding of the brand. Besides, this can also attract more brands’ attention, which is also beneficial to the platform. AR content created by users is easier to share and spread, helping users expand the scope of influences of social media activities.

Nowadays, through AR technology, users can use immersive products to show their creativity and experience the effect of empathy, which reflects the scope of influence and audience potential of AR technology. However, it should be noted that the vitality of AR advertising depends largely on whether users, advertisers, and platforms can continue to make profits.

In 2016, the application market size of holographic AR in China’s entertainment industry was 600 million yuan (CNY), which is expected to grow at a CAGR of 83.5% in 2016-2020 and 92.8% in 2020-2025, reaching 180 billion yuan (CNY) by 2025. This growth is attributed to the increasing popularity of entertainment radio programs, particularly live radio programs, including ceremonies, concerts, evening parties, and sporting events. Among these programs, AR has great potential. In addition, the enhancement of live broadcast functions brought by smartphones and other portable digital devices has contributed to the growth. Relying on the leading original technical strength, WIMI Hologram will further empowering the advertising and entertainment industry with AI+AR, bringing new impetus to advertising practitioners and partners, and jointly promoting the innovation and development of China’s holographic AR advertising entertainment and applications.

Holographic AR adware enables users to insert real or animated three-dimensional (“3D”) objects in video clips and seamlessly integrate with scene clips. It is mainly used to embed holographic AR ads in films and programs hosted by China’s leading online streaming platforms. In 2019Q1, the holographic enhanced advertisement produced by WIMI software generated about 2.3 billion views, and the number of views in 2018Q1 was about 1.2 billion, with a year-on-year growth of 91.7%. In 2018, the holographic AR ads produced by the company’s software generated about 6.6 billion views. In 2017, the number of views was approximately 4.9 billion views, with a year-on-year increase of 34.7%.

Through WIMI’s proprietary image and video recognition technology, WIMI’s software enables users to analyze underlying video clips at the pixel level to identify advertising spaces that can be enhanced by 3D objects. Advertisers and their agents buy these advertising spaces through application programming interfaces or APIs, integrated with WIMI’s systems, specifying their target audiences and budgets, and usually providing 3D models embedded in the video. When the advertising spaces are detected, and 3D objects are generated, the 3D objects will be automatically embedded in the underlying streaming video according to the batch processing determined by the WIMI software.

Accounting gets a makeover

Thu Sep 17 , 2020
The transformation of the profession from one on information management to strategy-making is tremendous. An accountant, who was more of a back-end person, has been catapulted to the front COVID-19 has underscored the fact that the only thing constant in this world is change. Over the years, there has been […] 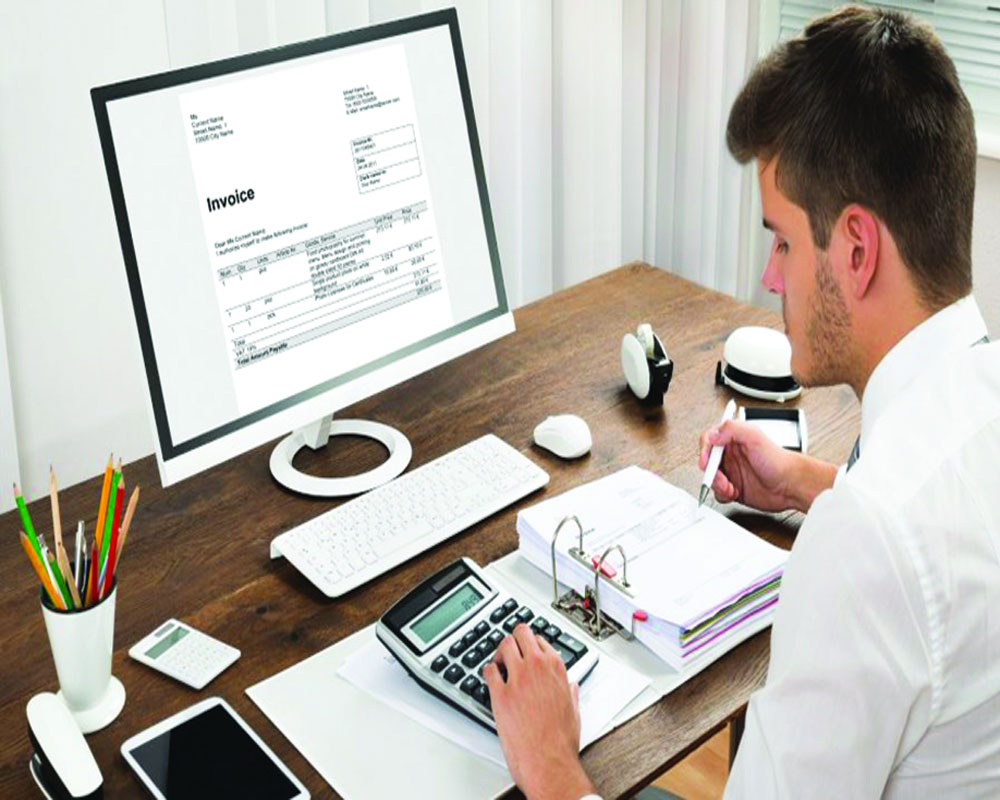