Joe Biden’s campaign is launching a rural radio advertising blitz on Tuesday, designed to make inroads in parts of the country where President Donald Trump rolled up towering margins over Hillary Clinton four years ago. A new 60-second ad, provided first to McClatchy, will begin airing in eight battleground states, […]

Joe Biden’s campaign is launching a rural radio advertising blitz on Tuesday, designed to make inroads in parts of the country where President Donald Trump rolled up towering margins over Hillary Clinton four years ago.

A new 60-second ad, provided first to McClatchy, will begin airing in eight battleground states, focusing on the Democratic nominee’s plan to keep young people from fleeing their small hometowns for big cities.

“As opportunity disappears, so too do our young people,” a narrator says over a strumming guitar. Then Biden’s voice enters explaining why “there’s no reason” jobs can’t flourish outside urban enclaves.

“My plan is to restore — restore the promise of the middle class, for rural America, in rural America,” he says. He lists improved hospitals, reliable broadband and access to federal resources as his solutions.

The ad is set to run in smaller markets outside of metropolitan hubs in Florida, North Carolina, Pennsylvania, Michigan, Wisconsin, Minnesota, Arizona and Nevada. It will appear during news, sports and agricultural programming, according to a Biden aide.

It is the campaign’s first substantial push in rural radio markets, which are often important conduits to a constituency that spends considerable time in vehicles commuting.

The campaign is also launching a second 60-second radio commercial Tuesday in larger markets in the same eight states as well as Nebraska’s 2nd congressional district, which includes Omaha. Nebraska allocates two electoral votes to the state’s popular vote winner and an electoral vote to the winner of each congressional district. In 2008, Barack Obama narrowly carried the Omaha district to earn an extra electoral vote, despite losing the overall state by 15 points.

The second spot centers around the coronavirus and a Biden pledge to place the safety of Americans over all other issues. Notably, the former vice president mentions not only COVID-19, but the threats of “crime and looting” and “racially motivated violence.”

The Biden campaign did not provide the size of the ad buy or the precise markets to McClatchy, but it has been outspending Trump on the airwaves for several weeks now. Biden entered September with $141 million more cash on hand than Trump, according to recently filed federal finance reports.

The president’s campaign has been focusing its radio advertising in cities, most recently targeting Black voters with economic and criminal justice reform messages in Florida, North Carolina, Pennsylvania, Minnesota, Wisconsin, Michigan and Georgia.

Want more McClatchy political coverage? Sign up here to get a daily rundown of 2020 election news from our newsrooms and other local journalists around the country.

David Catanese is a national political correspondent for McClatchy in Washington. He’s covered campaigns for more than a decade, previously working at U.S. News & World Report and Politico. Prior to that he was a television reporter for NBC affiliates in Missouri and North Dakota. You can send tips, smart takes and critiques to [email protected]

Tue Sep 22 , 2020
Greg serves as Chief Marketing Officer at Slickdeals, the leading crowd-sourced shopping platform and a Top 100 site/app in the US. Savvy marketers and business development professionals are always on the lookout for digital partnerships that will garner additional attention, sales and growth for their brands.  Affiliate marketing—where brands pay partners […] 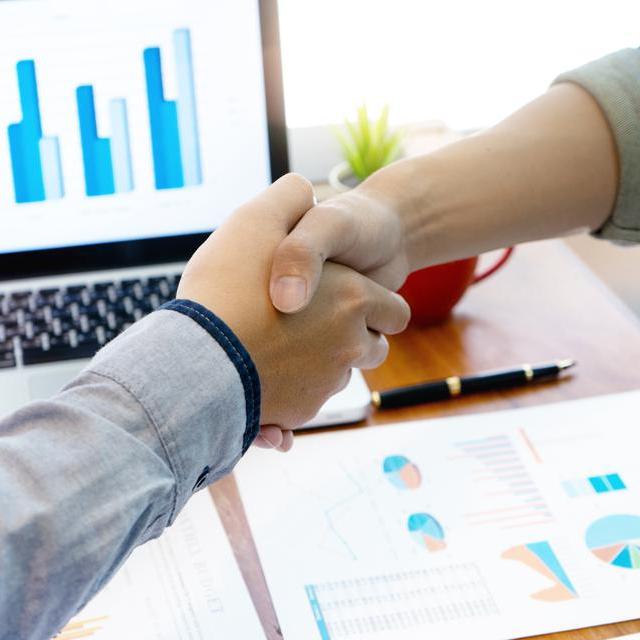