NEW YORK (AP) — Naomi Osaka is at the top of tennis right now, poised to lead the way on the court — and off it — for years to come. © Provided by Associated Press Naomi Osaka, of Japan, holds up the championship trophy while posing for photographs at […]

NEW YORK (AP) — Naomi Osaka is at the top of tennis right now, poised to lead the way on the court — and off it — for years to come.


Still just 22, she already owns three Grand Slam titles after winning the U.S. Open. All were claimed in a span of the past seven major tournaments, thanks primarily to her big serve and forehand and an ability to think her way out of trouble.

Then there’s this: Osaka is demonstrating a willingness to speak out about racial injustice, becoming her sport’s leading voice.

Osaka, whose father is Haitian and mother is Japanese, put a spotlight on the issue by declaring she would walk out of a tuneup tournament last month, then by wearing masks with names of Black victims of violence to her U.S. Open matches.

© Provided by Associated Press
Naomi Osaka, of Japan, pulls off her headphones as she walks on the court before playing against Victoria Azarenka, of Belarus, in the women’s singles final of the US Open tennis championships, Saturday, Sept. 12, 2020, in New York. (AP Photo/Seth Wenig)


After coming back to beat Victoria Azarenka 1-6, 6-3, 6-3 in the final at Flushing Meadows on Saturday, Osaka drew a direct line between who she is as a player and who she is as a person — and how success in one realm can affect the other.

“For me, I felt like it made me stronger, because I felt like I have more desire to win,” Osaka said on ESPN, “because I want to show more names and I want people to talk about it more.”

In a way, Osaka’s emergence can be viewed as a fitting tribute to Billie Jean King and the rest of the Original 9, 1½ weeks before the 50th anniversary of their signing $1 contracts for a women-only tournament, paving the way for today’s WTA tour and equal prize money at Grand Slam events.

It’s also a reminder of King’s philosophy, expressed this way in an interview with The Associated Press this year: “I knew if I wasn’t No. 1 that nobody would listen.”

Osaka showed up for her first-round match at the U.S. Open wearing a black mask with white lettering spelling out the name of Breonna Taylor, a Black woman fatally shot in her apartment by police in Kentucky. Osaka explained she brought seven face coverings — one for each match if she reached the final.


“I’m aware that tennis is watched all over the world, and maybe there is someone that doesn’t know Breonna Taylor’s story. Maybe they’ll, like, Google it or something,” she said. “For me, (it’s about) just spreading awareness.”

She added the name of Tamir Rice, a 12-year-old boy killed by police in Ohio in 2014, on Saturday to the list of victims she honored: Elijah McClain, Trayvon Martin, Ahmaud Arbery, George Floyd and Philando Castile.

Asked what her message was, Osaka turned the query around.

”‘What was the message that you got?’ is more the question,” she replied. “I feel like the point is to make people start talking.”

Osaka got the conversation going in tennis when she said she would withdraw from her semifinal at the Western & Southern Open — a tournament moved from Ohio to New York ahead of the U.S. Open to form a two-event “controlled environment” to limit travel amid the coronavirus pandemic.

Tournament officials followed her lead and called off a day’s play entirely.

“This is like an extra motivation, as you know. It’s a very important topic for her,” said Osaka’s coach, Wim Fissette.

“It’s very important to have big personalities like Naomi to make a change, hopefully, one day. I think it’s a great thing that she does. For sure with wearing the masks, she wants to be role model,” Fissette said. “But also, she knows that it has to go together with (being a) role model on court. So it’s a good combination. Role model off court; also great attitude on court. That goes together.”


Against Azarenka, Osaka hit six aces and 17 forehand winners. She won 15 of the 23 points that lasted at least nine strokes.

Most impressive, though, Osaka cast aside a terrible initial half-hour, realized she needed to be more aggressive — crowding the baseline to redirect shots more quickly, taking time away from Azarenka — and became the first woman in 26 years to win a U.S. Open final after dropping the first set.

© Provided by Associated Press
Naomi Osaka, of Japan, holds up the championship trophy after defeating Victoria Azarenka, of Belarus, in the women’s singles final of the US Open tennis championships, Saturday, Sept. 12, 2020, in New York. (AP Photo/Frank Franklin II)


After it ended, the last shot struck and the championship hers, Osaka calmly set down her racket on the sideline with a smile, walked back onto the court and eased herself down, laying on her back and glancing overhead.

“I was thinking about all the times I’ve watched the great players sort of collapse onto the ground and look up into the sky. I’ve always wanted to see what they saw,” Osaka said. “For me, it was really an incredible moment. I’m really glad I did it.”


She was thrilled she had earned the trophy. Tennis should be thrilled it has Osaka.

© Provided by Associated Press
Naomi Osaka, of Japan, reacts during the women’s singles final against Victoria Azarenka, of Belarus, during the US Open tennis championships, Saturday, Sept. 12, 2020, in New York. (AP Photo/Seth Wenig)

Howard Fendrich covers tennis for The Associated Press. Follow him on Twitter at https://twitter.com/HowardFendrich or write to him at [email protected]

FTC Could File Facebook Antitrust Charges By End of This Year: Report

Wed Sep 16 , 2020
The Federal Trade Commission is readying a possible antitrust case against Facebook  (FB) – Get Report, and may file charges in the next few months, says a new report. The agency has spent more than a year investigating Facebook on antitrust grounds, but no final decision has been reached on […] 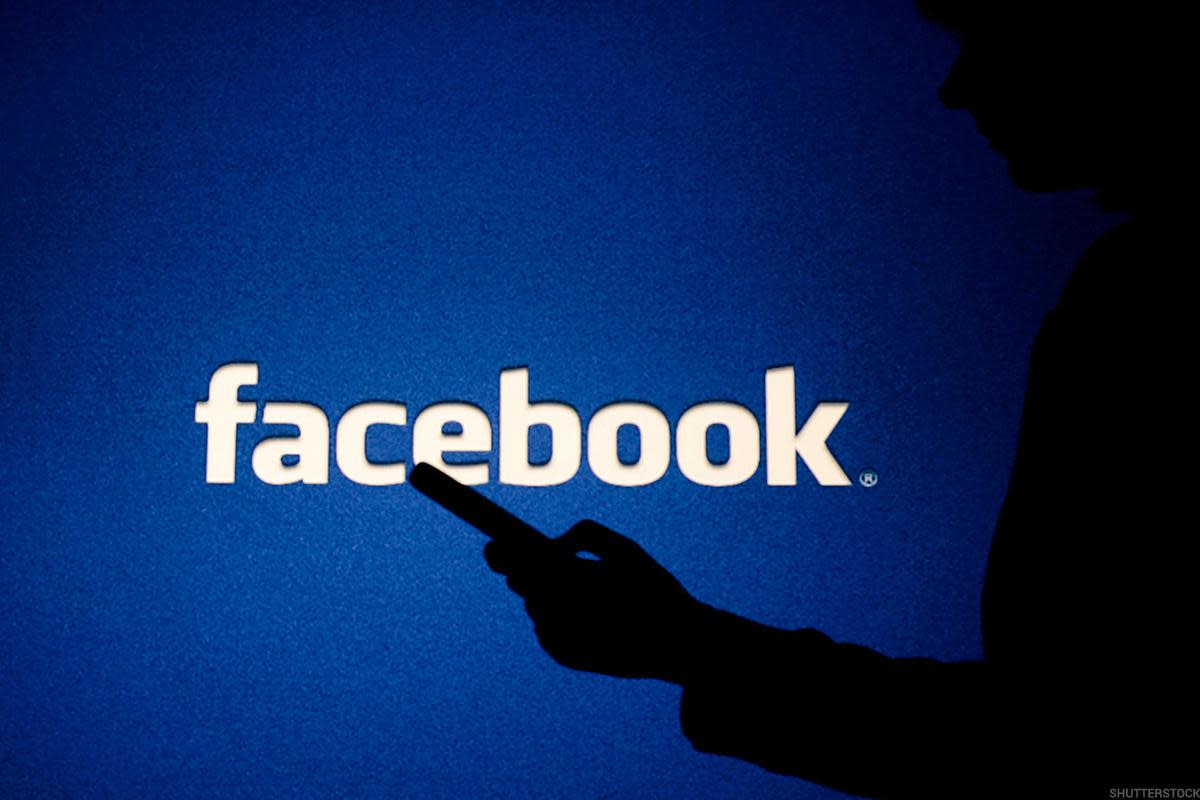