Sunday has brought more escalation between Armenia and Azerbaijan as the countries continue to rely on missiles and rockets to shell each other over the last days. The attack on the Armenian town of Stepankert on Saturday was followed by a long-range missile attack on Ganja in Azerbaijan. Both sides […]

Sunday has brought more escalation between Armenia and Azerbaijan as the countries continue to rely on missiles and rockets to shell each other over the last days. The attack on the Armenian town of Stepankert on Saturday was followed by a long-range missile attack on Ganja in Azerbaijan. Both sides have traded accusations of the other targeting civilians. Reports indicated Azerbaijan used the LORA missile, which was invented in Israel, last week. In addition Azerbaijan has accused Armenia of used Russian Tochka-U missiles. Armenia also has Iskander missiles. The fighting appears now to be entering a more indiscriminate phase after Azerbaijan’s initial advances last week. In fact Azerbaijan said that it had “liberated” seven villages on Saturday, which led to cheers in Baku. The attack on Sunday has brought a more somber mood. The Azeri claim to have taken seven villages, which Azerbaijan claims is all part of its territory of Nagorna-Karabkah which Armenia controls, would have handed Baku a victory and potential for a ceasefire. Iran and Russia would like to see the conflict reduced. Turkey wants it to increase. The attack on Sunday appears to force Azerbaijan to respond with a more heavy bombardment. So far the conflict has mostly been isolated to the disputed area, a kind of quasi war of the kind that many countries have gotten used to fighting. Armenia has considered asking for Russian peacekeepers or post-Soviet CSTO states to support it. This could potentially mean outsourcing the conflict to Russia and Turkish mediation and reducing the sovereignty of Azerbaijan and Armenia to control their own destiny. Neither country wants that. Sources online said the Ganja shelling may have been with the Tochka-U missiles but Armenia has rejected these assertions in the past. Meanwhile Armenians claim Azerbaijan struck Stepankert with Polonez and Smersh missiles on Saturday, plunging the city into darkness. Both sides have made exaggerated claims. Azerbaijan claimed to have shown an Armenian Smerch missile that fell in a field but mislabelled it last week. Both sides are using the same Soviet-era origin missile concepts and methods. The Soviets invented the use of large missile forces and many rockets and missile units throughout the world, from Iran to the Caucuses, have weapons that are based on Soviet designed or countries that may have borrowed those designs such as China and North Korea. It appears now that the conflict, after a week of war, is escalating. This could be an escalation before mediation and ceasefire, as both sides lash out. It could also mean that soon the missiles will be targeting more strategic and deeper targets. Each side has access to numerous missiles with expanding ranges up to several hundred kilometers. On paper the Azeri side appears to be better armed. It has, in addition to older Russian rocket systems, the Israeli LORA, and Russian Tochka and Belarus Polonez, which is more modern. Armenia’s number of known launchers appears much smaller, perhaps half the size of the Azerbaijan missile and rocket force. Like many details in military equipment and defense sales this is not entirely known and both sides may have more equipment than they have revealed.It is not clear if either side has adequate air defenses to shoot down larger missiles. Once again they rely on Russian technology often in this, even as Azerbaijan has sought to modernize its forces. Baku claims to have decimated Armenian air defenses in Nagorna-Karabkah, striking more than 30 units, likely using drones that can hunt radars, such as Israel’s Harpy, which Azerbaijan is known to have. Azerbaijan also has the Turkish Bayraktar drone. Yerevan has S-300 and other air defenses. It doesn’t appear Azerbaijan was able to protect Ganja from the attack today. This will enter its calculations about a response.
Next Post

Mon Oct 5 , 2020
Google’s deal to buy Fitbit is on the ropes. Despite making concessions to appease regulators, competitors say it’s not enough. But Fitbit isn’t the only wearable tech company that could help Google take the fight to Apple. We asked analysts to pick out some other companies Google could potentially acquire […] 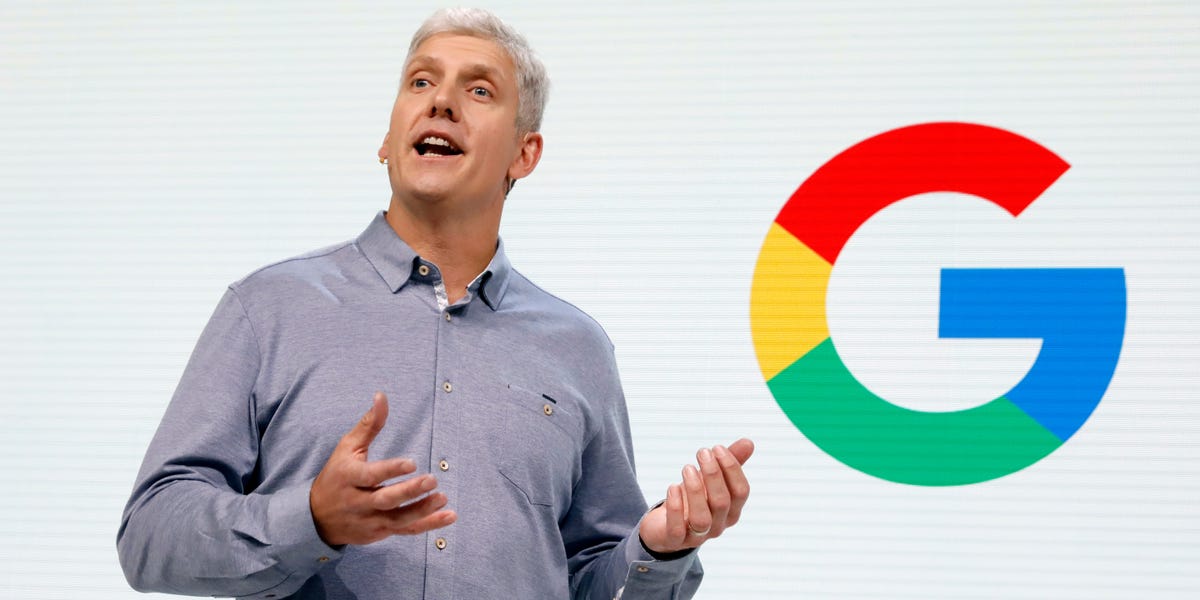