The deadline to opt out of the Florida High School Athletic Association postseason was Friday. Palm Beach County was first to announce it was opting out, as reported by The Palm Beach Post.

In a plan presented during a school board workshop earlier this month, Palm Beach County athletics manager Valerie Miyares recommended opting out of the state postseason series and forming a tri-county postseason with Miami-Dade and Broward.

Officials from each district had been meeting since late July, according to Miyares. Now, the work between the three school districts will accelerate as they create a regional playoff format for the fall sports, including bowl games for football teams.

“In collaboration with the tri-counties, championships will be developed in the coming weeks,” Palm Beach County media relations specialist Julie Houston Trieste wrote in an e-mail Tuesday afternoon. “As we have more information, we’ll be pushing it out.”

Two Broward county private schools, and reigning state champions Chaminade-Madonna (3A) and St. Thomas Aquinas (7A), also will compete for an FHSAA state title, according to the Sun-Sentinel.

That means six of the eight state champions in football will have a chance to defend their titles.

The minimum-game requirement to qualify for the FHSAA postseason has been waived this fall — a crucial point since Miami Northwestern and Miami Central haven’t played a game yet and have no games listed on their MaxPreps schedules.

There will be a new state champion in Class 8A, with Miami-Columbus opting out, and 4A, as Miami-Booker T. Washington will not participate in the FHSAA postseason, according to The Herald.

Under the plan Miyares presented during the workshop, Palm Beach County public schools would play six regular-season football games, mostly against other county public schools, and one bowl game against a tri-county opponent the week of Dec. 14-19. The season would start Oct. 30, and all teams would have Thanksgiving week off.

Volleyball games would start Oct. 26. The competition start date for swimming and diving and bowling would be Oct. 13, and golf and cross country would start regular-season competition the earliest on Oct. 5.

Here are the postseason dates for other fall sports under this plan:

Click here for more details on the proposed plan. 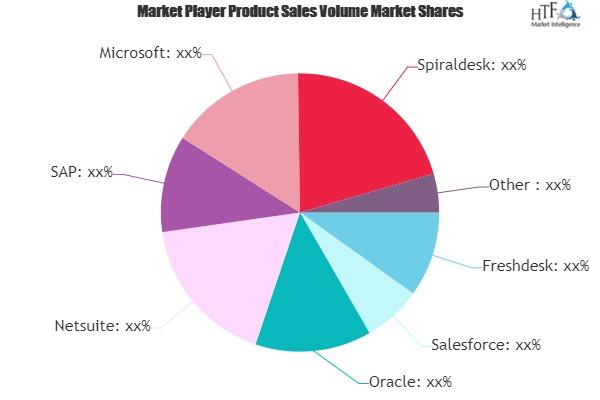