Leavenworth’s mayor said the city will not be granting additional authority to the county health officer by approving a provision in the 2020 Uniform Public Offense Code for Kansas Cities.

“The city of Leavenworth has no authority to grant power to the county health officer,” Mayor Mike Griswold said.

His comments came Tuesday during a meeting of the Leavenworth City Commission.

Each year, the League of Kansas Municipalities produces an updated Uniform Public Offense Code, which establishes criminal offenses that can be enforced at the municipal level. And the Leavenworth City Commission traditionally adopts an updated version each year.

Commissioners likely will vote on the ordinance to adopt the updated UPOC next week.

Griswold said Tuesday that he and his fellow city commissioners had received messages from people who were concerned the city would be giving the county health officer authority that should belong only to elected officials.

But Griswold said the powers of county health officers have been established through state law.

Griswold said state law already allows the county health officer to call on the assistance of law enforcement officers for enforcement of orders.

The mayor said the change to the Uniform Public Offense Code simply gives the city the option of issuing a citation for what already has been authorized by state law.

“There is no requirement that the city give a citation,” Griswold said. “The city has always favored an education and information approach to these type of situations. And a citation would be a last resort.”

Griswold also mentioned sections of the Uniform Public Offense Code that the police chief has recommended not be adopted.

Kitchens explained these crimes can require people to register as sex offenders. But the Kansas Court of Appeals has ruled the registration requirement can only be applied when cases are adjudicated in what are considered courts of record.

Kitchens said Tuesday that he does not want someone who has committed a violent sex offense to avoid a registration requirement because of a loophole.

“We want them to be subject to the full provisions of the statute,” he said.

He said County Attorney Todd Thompson has agreed to prosecute the cases.

Kitchens attended Tuesday’s City Commission meeting to provide a report about crime and other issues related to the Leavenworth Police Department.

He noted the Police Department conducted two community events earlier this year to discuss the use of force by officers.

Kitchens said Police Department officials are reviewing language that may be added to the department’s policies. The policy change would concern an officer’s duty to intercede when he observes another officer using unreasonable force.

Kitchens said police officials believe this duty to intercede is inherent in existing policy but not clearly spelled out.

Kitchens also discussed recent gun violence in the city including two recent homicides as well as a series of incidents at Woodland Village Apartments.

The police chief also reported that 115 vehicles were reported in the city of Leavenworth during the first eight months of 2020. He said this is well above average for the city.

Kitchens asked that people lock their cars and not leave their keys in the vehicles.

“Generally, a stolen automobile is a crime of opportunity more than anything,” he said.

Sun Sep 20 , 2020
UK Fintech and stealth bank TransferWise notes that whether you’re in Budapest, Bangkok or Pisco, you’ll now be able to receive Hungarian forints directly into your TransferWise account — the same way that a local would receive the funds. The TransferWise team clarified that this means that customers can get […] 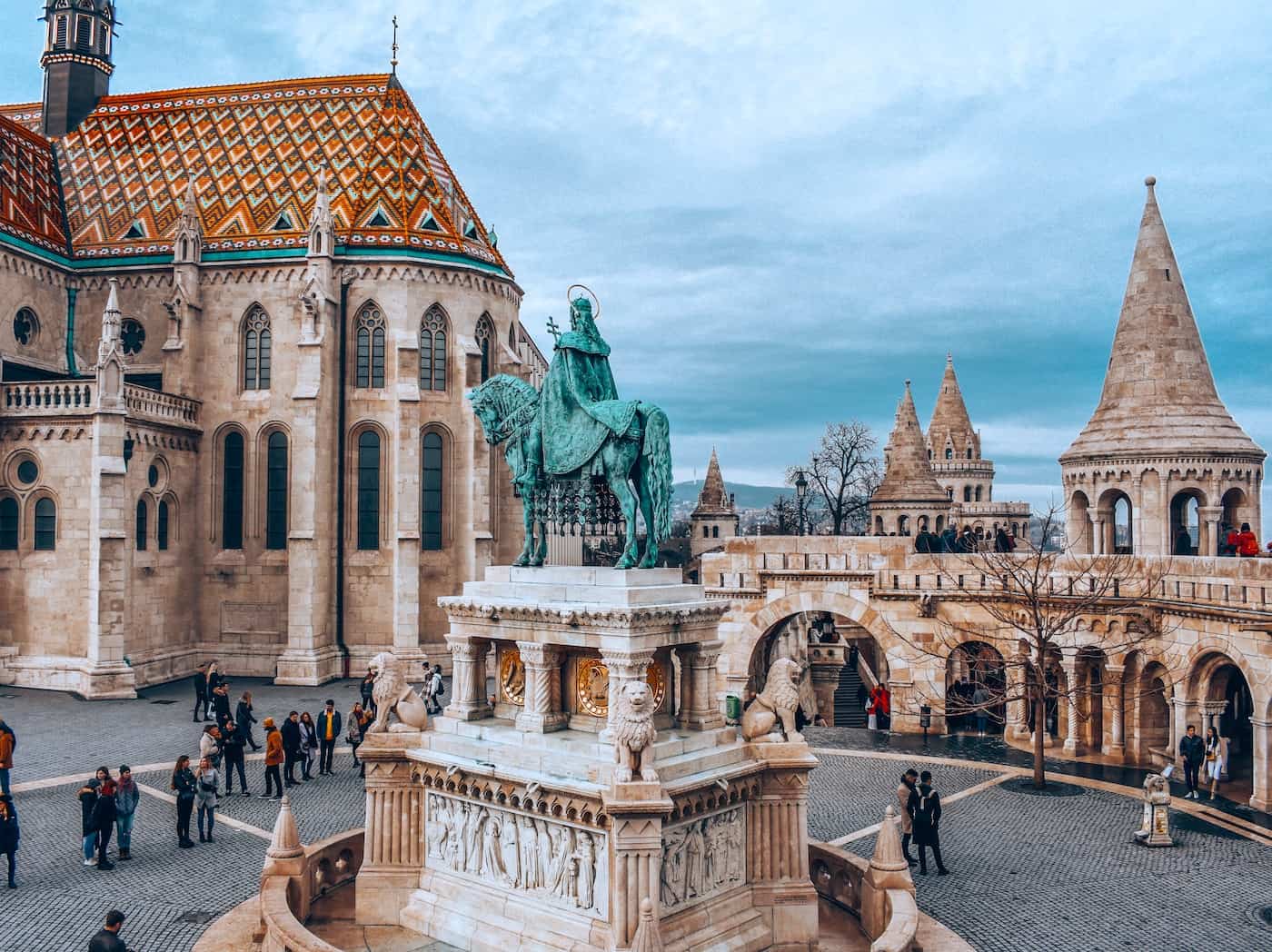