The platform can be used to simulate the issuance, distribution and exchange of central bank digital currency between banks, financial service providers and consumers. 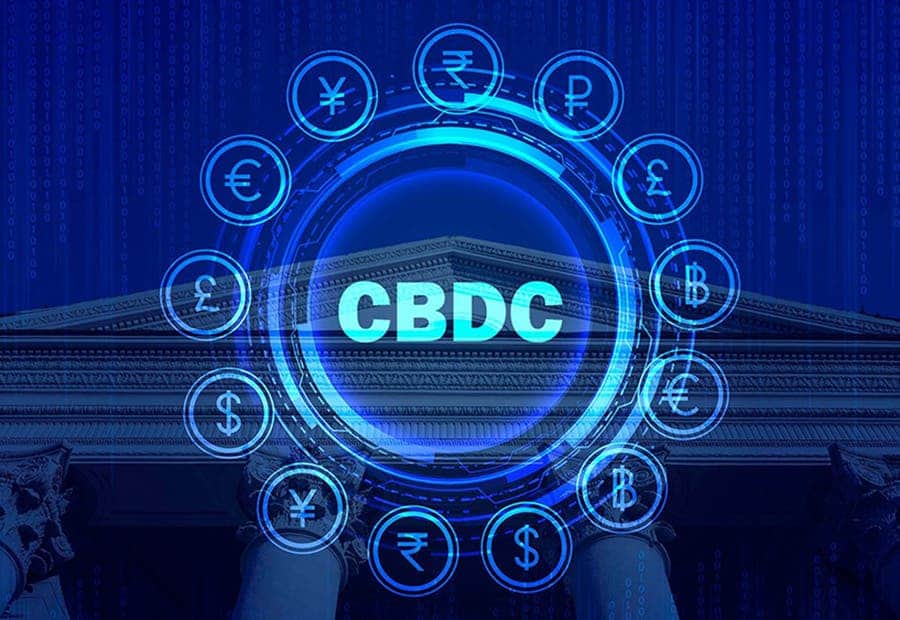 MasterCard invites central banks, commercial banks, and technology and consulting companies to work with them to evaluate the central bank’s digital currency technology design, verify use cases, and evaluate the interoperability of the platform with existing payment standards available to consumers and businesses today.

The company said in a statement that the new platform will help financial institutions understand the feasibility of central bank digital currencies. Also, it will allow them to explore new use cases, including issuance at the local or regional level.

In late February of this year, the Riksbank also said in a statement that it has begun testing the digital currency-e-Krona. The latter makes the country one step closer to creating the world’s first central bank digital currency (CBDC).

In recent years, private companies are also trying to develop digital payment systems and digital currencies, including Facebook’s Libra digital currency project. By the way, the ‘Libra Association’ is mainly responsible for managing and operating the project.

It is reported that MasterCard is one of the first 28 ‘founding members’ of the ‘Libra Association’. But due to growing concerns about the compliance and business model of the Libra project, the company withdrew from the association in October last year.

When Facebook unveiled the Libra project in June, 2019, the company said this cryptocurrency could change the entire financial system, giving consumers a new way to move money across borders. But there have been (and still are) project backers that think this is a payments-network effort to profit on Facebook’s 2.4 billion monthly active users. And now it turns out that MasterCard and other financial companies don’t participate in the Libra Project in benefit of their own digital currency projects.

Sun Sep 20 , 2020
QUEZON CITY,  Sept. 20 — With the community quarantine still in effect in the country since March due to the COVID-19 pandemic, digital services and platforms became the primary means of transaction among Filipinos. Digital payments, for one, have become a necessity. In her presentation during the 18th Development Policy Research […]