Marcus Anthony Braziel, 45, of Lubbock, pleaded guilty to one count of dealing firearms without a license and one count of subscribing to a false tax return before U.S. District Judge James Wesley Hendrix on Wednesday.

“If you’re a firearms dealer — whether you’re selling out of a brick-and-mortar store, in your basement, or online — you must ensure that a background check is conducted on your purchasers,” said Cox.

Braziel entered a guilty plea roughly a month after surviving family members of the mass shooting filed a separate lawsuit seeking more than $1 million in damages against both Braziel and an arms manufacturer.

The lawsuit, which claims the AR-15 used by the mass shooter was illegally obtained through Braziel and manufactured by Anderson Arms, seeks “to hold accountable the actors that manufactured, profited from, and supplied the firearm that was used in the shooting.”

Surviving family members said they also hoped “by imposing accountability on the defendants for their negligence and violations of the law, that they might prevent future gun violence and future gun deaths in Texas, and beyond,” according to the petition.

Midland-Odessa shooting: Autopsy reveals shooter not under the influence of drugs or alcohol

Officials determined Ator was “mentally defective” and therefore legally prohibited from possessing firearms, according to the Justice Department news release. He first attempted to purchase a gun from a sporting goods store, but was rejected after the National Instant Criminal Background Check System (NICS) flagged his mental status.

Ator was able to circumvent the NICS system by purchasing a gun from Braziel, who elected not to run background checks on any of his buyers, according to the release.

“As this case makes clear, dealing firearms without a license isn’t some obscure, technical violation. It is unlawful conduct that has real-world impact and the potential for devastating results,” Cox said in the release. “The Justice Department is committed to enforcing our nation’s long-held gun laws, designed to prevent firearms from falling into the wrong hands.”

In addition to selling firearms without a license, Braziel admitted he concealed the income from his firearms sales from the IRS.

Justice Department officials said Braziel faces up to five years in federal prison. His sentencing has been set for in January 2021.

Thu Oct 8 , 2020
It seems that no-code is the tech watchword of the year. It refers to the ability to create something that normally would require a developer to code, and replace it with dragging and dropping components instead, putting the task in reach of much less technical business users. Today Okta announced […] 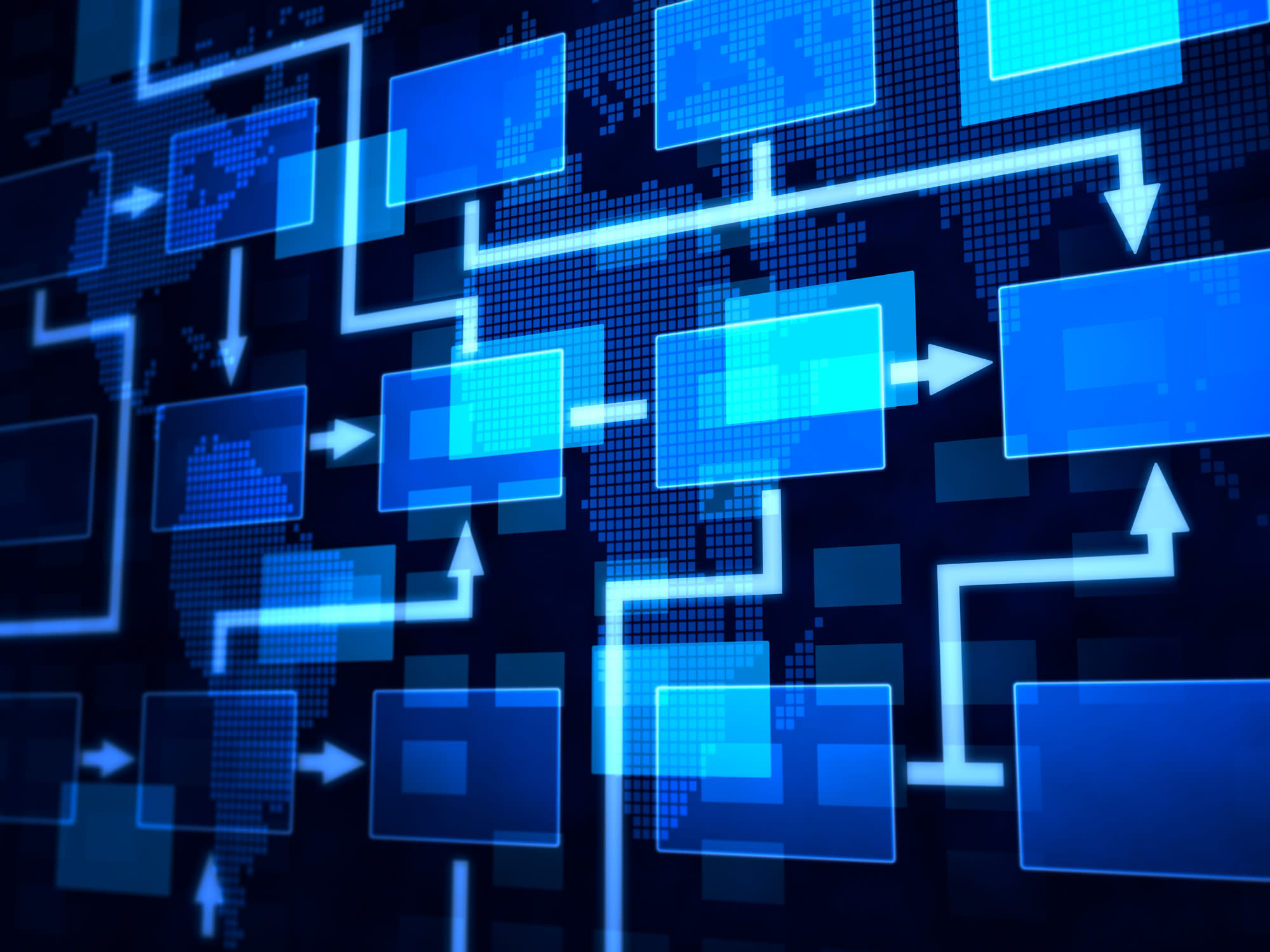