Cleveland Heights police officers were flagged down about 1 a.m. Sunday by a woman who said the passenger in her car had been shot, according to a news release from the police department. Officers offered first aid to the man before paramedics arrived and took him to University Hospitals, where he died.

The man has been identified as Reginald Thomas, 24, of Cleveland, according the Cuyahoga County Medical Examiner’s Office.

Investigators learned that Thomas was in the passenger seat of a vehicle that was heading southbound on South Taylor Road. When the car was between Euclid Heights Boulevard and Blanche Avenue, a red car sped past the vehicle. Shortly after the red car passed, a 4-door black car drove up behind the vehicle Thomas was in, and someone from inside the black car began firing gunshots.

A bullet struck Thomas in the upper back, Cleveland Heights police said.

Authorities released surveillance footage of the vehicles involved in the drive-by shooting. They are looking for any information on the black car from which the shots were fired, as well as the red vehicle that initially sped by, the news release says.

Anyone with information should contact Cleveland Heights police at 216-321-1234 or Crime Stoppers at 216-252-7463. Reward money is available for information leading to the arrest and indictment of the suspect or suspects, and tips can remain anonymous.

Meet the 25 chief marketing officers to watch in 2020

Mon Sep 21 , 2020
As the pandemic speeds up the transformation of the advertising industry, a new crop of marketers are leading change at their companies and in the ad industry through data-driven marketing and breakthrough creative campaigns. They are also meeting new challenges posed by the pandemic. Here’s Business Insider’s second annual ranking […] 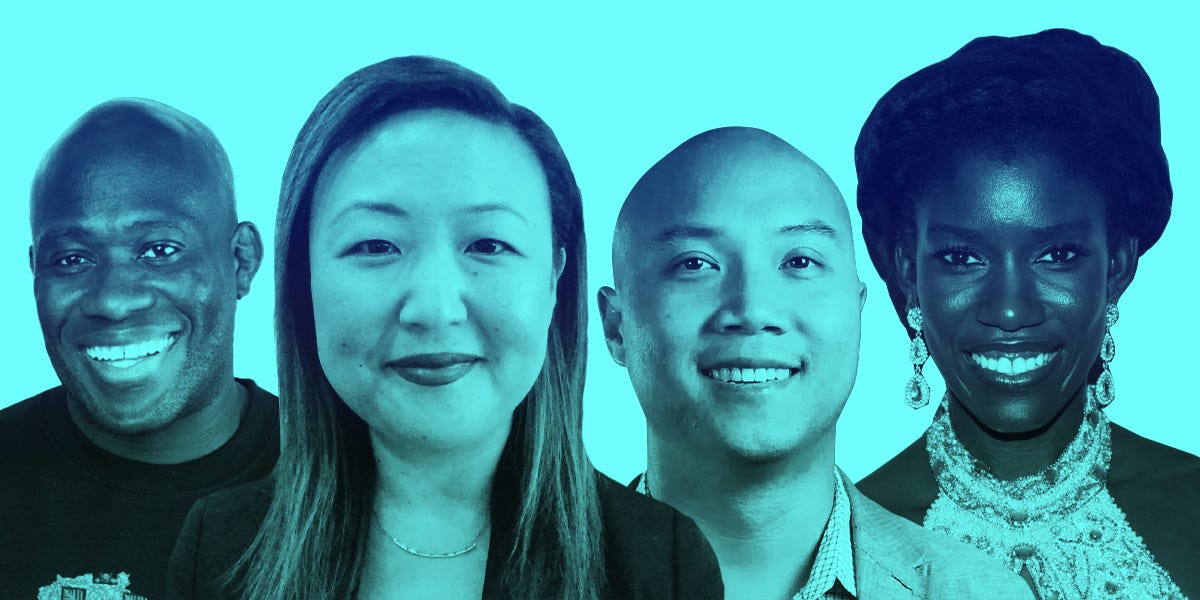