© Provided by The Financial Express In the past two decades, the government of India has brought out several model Acts to correct the inefficiencies of the agricultural marketing systems that have persisted. By Arabinda K Padhee & PK Joshi Agri-marketing reforms have been described as key to harnessing the […]


© Provided by The Financial Express
In the past two decades, the government of India has brought out several model Acts to correct the inefficiencies of the agricultural marketing systems that have persisted.

Agri-marketing reforms have been described as key to harnessing the untapped potential of the farm sector. With enhanced agricultural production and a resultant ‘marketable surplus’ from an increasing number of farm households over the years, liberalising the existing marketing scenario has long been advocated by farmers’ organisations, think tanks, researchers and experts.

The promulgation of three specific ordinances, relating to deregulation under the Essential Commodities Act, agri-trade and commerce, and contract farming, in early June this year was hailed by many noted economists and other stakeholders connected to Indian farming. However, the recent spate of protests from some parts of the country, especially Punjab and Haryana, is interesting to analyse and is an opportunity to seek a solution for better acceptance of the objectives of these legislations and let farmers benefit from market efficiency.

As we understand from Constitutional provisions, all these ordinances must be approved by Parliament in both the houses (within six weeks of reassembling). Otherwise, they would cease to operate. Therefore, there is still an opportunity for debate and discussion on various provisions of these ordinances, for improvement/modification that is imperative to safeguard interests of farmers.

In the past two decades, the government of India has brought out several model Acts to correct the inefficiencies of the agricultural marketing systems that have persisted. The model Agricultural Produce Marketing Committee (APMC) Act, 2003, which, among other things, provided for establishment of consumers’ and farmers’ markets to facilitate direct sale of agricultural produce to consumers, did not find enthusiastic takers among state governments.

The growing politicisation of the market committees and cartelisation by traders and intermediaries that suited vested interests, apart from a business-as-usual approach taken by the government machinery, impeded the desired outcomes. In 2013 and 2017, two more model Acts were recommended to states without perceptible buy-in from them. The e-NAM, brought out in 2015, promised to facilitate transparent trade via the electronic platform, with better returns to farmers for their produce. However, this initiative, too, has not taken off commensurate to expectations.

Covid-19’s initial threat of disruption of the agricultural sector was mitigated largely by a series of measures, by both the Union and state governments. There was the apprehension that the procurement operations of the bumper rabi harvest would be affected. However, due to proactive steps taken by the government agencies, farmers didn’t face much trouble. The promulgation of the three ordinances relating to the agricultural sector, in our opinion, has been able to give much-needed confidence and chart a way forward to liberalise the agricultural markets and ensure remunerative returns to farmers.

However, these ordinances have been criticised by certain quarters, citing a lack of effective consultation with the state governments and other stakeholders, including farmers’ organisations. As mentioned earlier, there still exists the scope for meaningful discussions for corrections and improvements in certain provisions, when the ordinance pass through parliamentary scrutiny in the ensuing session.

We wish to drive home the fact that state actions are absolutely essential to successfully implement the ordinances (Acts, once passed by Parliament) on the ground. For example, as per the Farmers’ Produce Trade and Commerce (Promotion and Facilitation) Ordinance, 2020, state governments are required to make their APMC Acts compliant with Section 6 of the ordinance so that no market fee (any cess or any other levy) is collected on transactions carried out outside the physical boundaries of the notified market yards. Likewise, effective dispute resolution by the conciliation boards (section 8) can’t effectively happen without support of the state machinery.

Similarly, the Farmers (Empowerment and Protection) Agreement on Price Assurance and Farm Services Ordinance, 2020, requires proactive coordination and support of the state institutions in respect of dispute resolution (section 14). It is practically unthinkable to implement the proposed market reforms if the state governments do not come forward to transform the intentions into action in the field.

So, how to bring the unwilling or fence-sitting states or, for that matter, other stakeholders into confidence? For the reforms agenda to reach fruition, few desirable changes/course corrections, as advised by policy think tanks or interest groups, should be taken into consideration for discussion in Parliament before the final Acts are shaped.

We find the present circumstances a fresh opportunity to leverage recommendations of the Fifteenth Finance Commission; in its interim report for FY21, the Commission has already recommended incentivising states going for agricultural reforms. The final report of the Commission, expected in October 2020, should incorporate a monitorable framework for incentivisation of states by compensating them for revenue losses.

There is a perceivable fear amongst farmer-organisations that these reforms will end the MSP system and promote corporate farming. There may be little truth to such apprehensions. On the contrary, the experiences from the East and Southeast Asian countries show that such reforms lead to evolution of competitive markets and benefit both producers as well as consumers.

In India, there are numerous examples from poultry and dairy sectors, where private sector players and cooperatives are providing alternative markets to farmers. The private sector is expected to invest in agri-logistics, provide improved technology and offer guaranteed procurement. Such a scenario opens enormous opportunities for agricultural diversification, towards high-value commodities, processing and exports. The Agriculture Infrastructure Fund, recently created by the government, would be of much use in this direction.

The apprehension of states losing market fees may not entirely materialise as FCI and other government agencies usually procure farmers’ marketable surpluses (paddy and wheat) in the APMC yards/mandis. The paradigm shift in agricultural marketing will trigger a demand-driven and technology-led revolution in the agricultural sector.

The condition for success is to strengthen farmers through farmer producer organisations or cluster farming at the back-end and incentivise front-end actors (such as e-retail, organised retail and delivery companies, big buyers, processors and exporters). Agri-tech start-ups can play a meaningful role in all these activities. Failing to do that, we fear, would mean that the reforms again don’t yield the desired results. The government should also launch an aggressive campaign to counter rumours/fears of the farmers and explain benefits of these reforms through print and electronic media.

Needless to mention, any reforms in a federal set-up will yield desired results only when the Centre and states closely work together. Moreover, agriculture being a state subject, proactive and sincere implementation at the bottom-level of governance is absolutely essential. The agricultural marketing legislations can’t be wished away through avoidable delays or non-cooperation by the states-any such tactics will ‘irreparably’ harm the prospects of Indian agriculture in the long run. 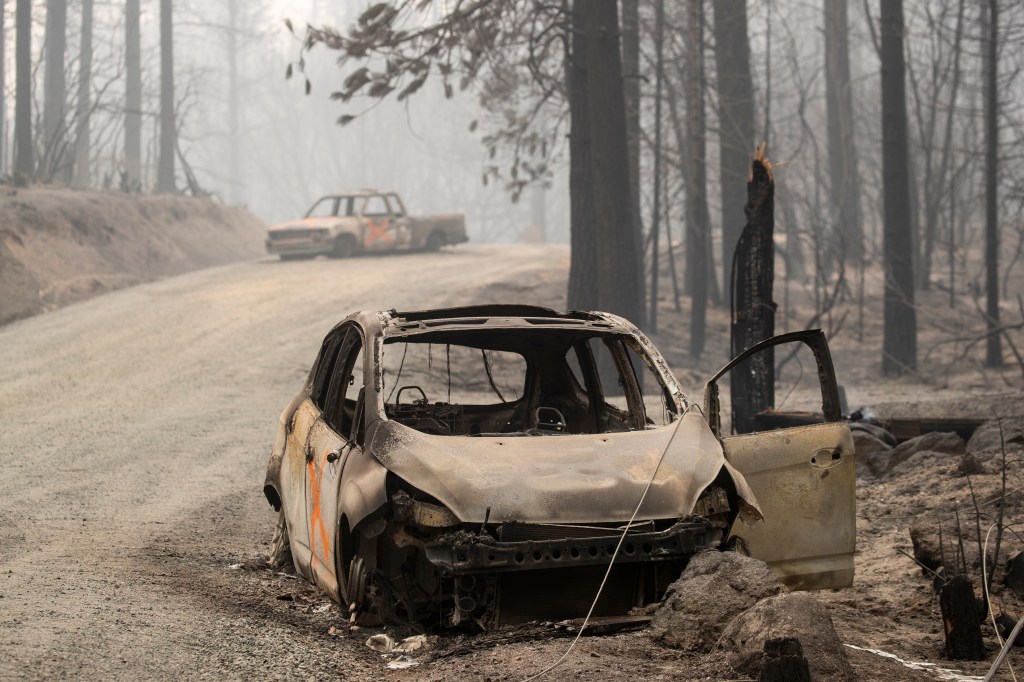