LOUISVILLE, Ky. (WAVE) – After 111 days of protests in the name of Breonna Taylor, Louisville’s Chief of Public Safety Amy Hess testified in front of Metro Council about the city’s response to the unrest. A number of LMPD command officers also offered their testimony regarding police actions. © Provided […]

LOUISVILLE, Ky. (WAVE) – After 111 days of protests in the name of Breonna Taylor, Louisville’s Chief of Public Safety Amy Hess testified in front of Metro Council about the city’s response to the unrest. A number of LMPD command officers also offered their testimony regarding police actions.

© Provided by WAVE Louisville
After 111 days of protests in the name of Breonna Taylor, Louisville police leaders testified in front of Metro Council about the city’s response to the unrest.


“One-hundred eleven days … almost all of them have been peaceful, but when it’s been bad, it’s been really bad,” LMPD Assistant Chief Josh Judah said.

At the start of Wednesday’s hearing, Hess said testimony would be limited because of several investigations and lawsuits involving police officers. Nevertheless, the five-hour hearing was filled with a number of candid responses from Hess and LMPD officers about the most pivotal moments of recent civil unrest.

Hess admitted mistakes were made along the way. On Wednesday, she referenced protests on June 16 where car caravans blocked traffic and two LMPD officers were sent to respond to a large group without protective gear, a decision she said she regrets.

“I made mistakes,” she said. “Those things were decisions that had to be made very quickly without having a full appreciation of the consequences that may ensue.”

After June 16, Hess said there was better communication and she believes the process of responding to protests got better. She explained there was a meeting with city officials on June 17, after which more deference was given to police commanders to make decisions. Hess said Mayor Greg Fischer never gave specific orders to enforce or not enforce laws.

Throughout the meeting, council members probed Hess and LMPD officers to understand who was behind crucial decisions. Through their testimony, command officers revealed they were behind some of the following moments:

* On May 28, the first night of protests, Maj. Aubrey Gregory said it was his decision alone to disperse tear gas.

* On May 29, the night 4th Street Live was vandalized, Judah said there was no stand-down order that prevented officers from responding. He claims officers were surrounded.

* On June 1, the night restaurant owner David McAtee was shot and killed, Judah said it was his decision to send National Guard troops to 26th & Broadway. He said police received intelligence that car caravans and large crowds were gathering in West Louisville.

* On June 16, Hess said Interim Chief Robert Schroeder conveyed orders to withdraw from a protest following discussions with Hess and others in the emergency operations center.

* On June 27, the night Tyler Gerth was shot and killed, Judah said it was Louisville Public Works’ decision to throw away protesters’ tents at Jefferson Square Park.

* On Sept. 5, the day of the Kentucky Derby, Maj. Paul Humphrey said it was his decision to wait to engage with protesters due to a lack of staffing.

“What I’ve heard so far is a bunch of command-level LMPD officers saying the word ‘I,'” he said. “‘I made that decision,’ ‘I will live with it the rest of my life,’ ‘hardest decision I ever made, but I made it.’ They’re using first-person pronouns. I don’t hear a lot of that from our civilian command structure. I hear group meetings, I hear collaborative processes, but that’s not how decisions are made in crisis situations.”

In response, Hess confirmed many decisions were made within the incident command structure of the police department. In instances where situations needed to be discussed “more broadly,” Hess said there were broader discussions involving herself, Fischer, the deputy mayor and Chief Schroeder.

During the meeting, officers also spoke about their working conditions amid the protests. Humphrey described what he called an “effective stand-down order” for police.

“The environment that we have right now is an effective stand-down order for the police,” he said. “It’s not limited to what’s going on in relation to protests, right? We see it on the street. We know that officers are not taking the proactive steps that they’ve taken in the past, and there’s a direct correlation between the environment that’s created around this and the overall environment in the city, the national environment that we’re existing in.”

Other officers including Gregory reiterated the claim that stand-down orders had been issued to police during protests. When asked, Gregory referenced two particular incidents that he did not believe were a part of a “blanket” stand-down order. Gregory said officers were told at one point in early June not to break up car caravans. In late June, Gregory said Schroeder told officers they could not wear protective equipment to respond to protesters at Jefferson Square Park.

Fischer has previously denied giving stand-down orders; he said the decision was ultimately Schroeder’s to make.

A judge ruled in September that both Hess and Schroeder would be compelled to testify after Metro Government sued Metro Council in August, effectively blocking their testimony. On Wednesday, Hess complied but Schroeder’s attorney stated multiple times that he would not testify. In response, Metro Council’s Government Oversight and Audit Committee voted 9-1 to have their attorneys file a motion to compel his testimony.

Schroeder announced his retirement last week and Yvette Gentry, a former member of command staff, will come out of her own retirement to serve as interim chief until a permanent chief is hired.

Thu Sep 17 , 2020
Shares of Penn National Gaming  (PENN) – Get Report rose after the country’s largest regional casino operator received a share-price upgrade from Stifel analyst Steven Wieczynski to $85 from $47, putting his target at the top of Wall Street’s list. Wieczynski, who affirmed his buy rating, says the company will continue […] 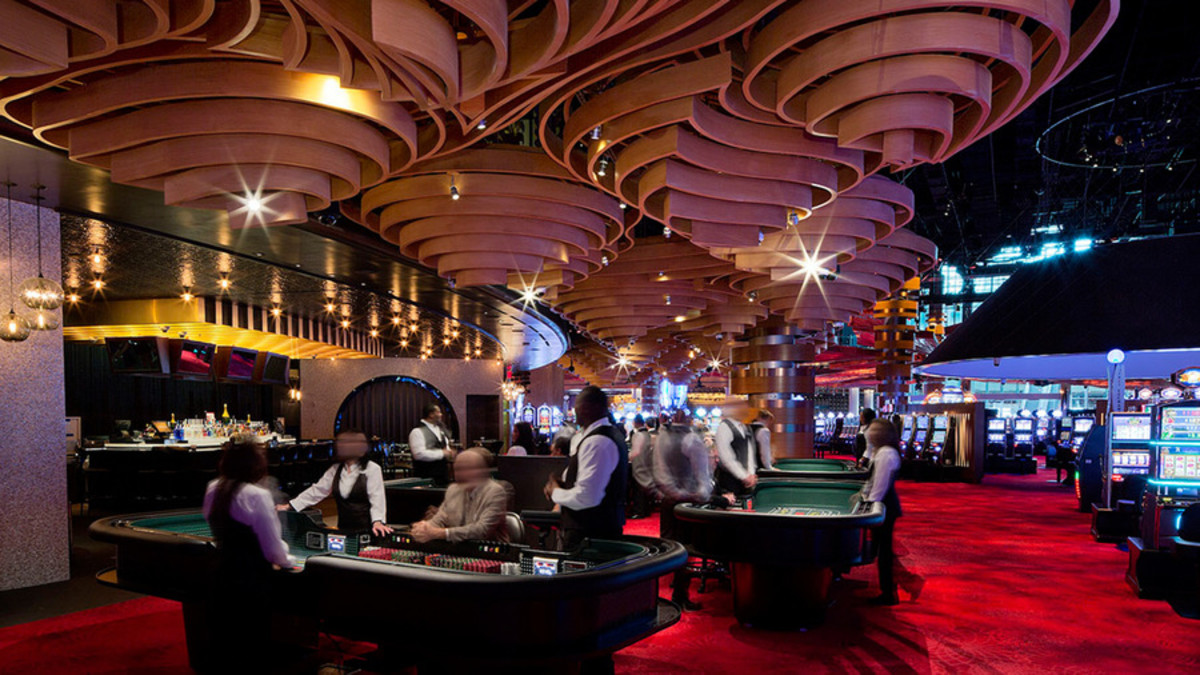