Anheuser Busch A new class-action lawsuit says Anheuser-Busch is misleading consumers with the labeling of some of its alcoholic product. The company’s Lime-A-Rita margarita drink does not have tequila, the sangria and rosé Spritz drinks are not made with wine, and the Mojito Fizz Spritz beverages do not have rum, […]

A new class-action lawsuit says Anheuser-Busch is misleading consumers with the labeling of some of its alcoholic product.

The company’s Lime-A-Rita margarita drink does not have tequila, the sangria and rosé Spritz drinks are not made with wine, and the Mojito Fizz Spritz beverages do not have rum, according to the lawsuit filed Friday in the Southern District of New York.

The plaintiffs say they “have purchased products they otherwise would not have purchased or have paid more for the products” because of the packaging they deem “false, misleading and deceptive.”

Anheuser-Busch did not immediately respond to a request for comment from McClatchy News on Monday morning.

One plaintiff, said she purchased a Lime-A-Rita 12-pack and Mojito Fizz variety pack in December expecting them to have tequila and rum in them, respectively, according to the lawsuit.

“The bottom panel of the packaging, where no reasonable consumer would look prior to purchase, contains a small font statement that the margarita products are actually ‘malt beverages With natural flavors and caramel color,’” according to the lawsuit.

The Lime-A-Rita drinks are marketed on the Anheuser-Busch website as classic margaritas with “some fun.” A listing for the product on the Meijer grocery store website refers to it as “a lime-flavored beer margarita.”

Another plaintiff expected the Ritas Spritz drinks to contain wine, the lawsuit says, but they too are flavored beer.

“(Anheuser Busch) goes to great lengths to give consumers the false impression that the wine products contain wine,” the lawsuit says. “For example, in one commercial for the Wine Products, called ‘Subtle Notes,’ a woman is seen standing in front of a wine cellar, holding a wine glass filled with one of the Ritas Spritz products.”

The plaintiffs said they will not be able to trust Anheuser-Busch products in the future.

The lawsuit states some of Anheuser-Busch’s competitors serve canned beverages with the correct alcoholic beverage they are marketing.

The members of the class action lawsuit asked for a trial by jury and payment of damages.

Mike Stunson covers real-time news for McClatchy. He is a 2011 Western Kentucky University graduate who has previously worked at the Paducah Sun and Madisonville Messenger as a sports reporter and the Lexington Herald-Leader as a breaking news reporter.
Support my work with a digital subscription
Next Post

Tue Sep 15 , 2020
GRAND RAPIDS, MI — MLive Media Group is extending a matching grant program for advertisers through 2021. From June through August, MLive provided businesses with a full match on qualifying advertising, effectively doubling the value of their advertising and marketing dollars. The program was designed to help kick-start businesses as […] 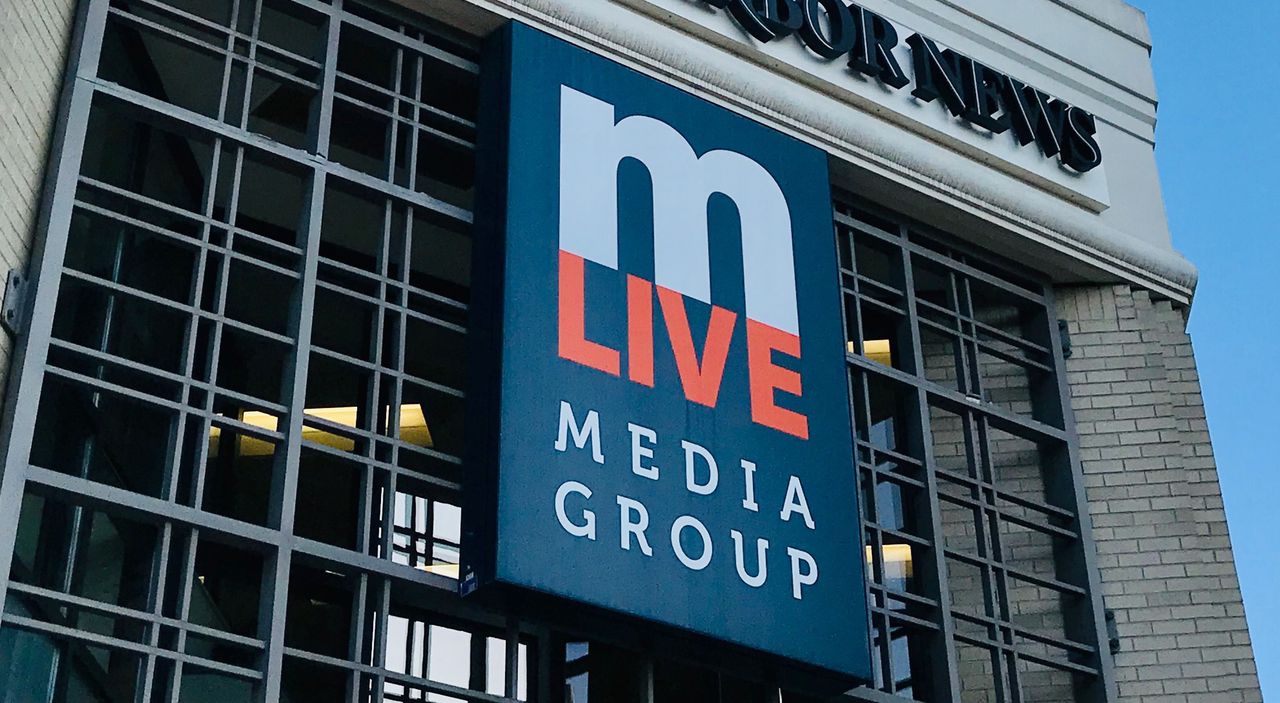