By Staff Reporter 7h ago Share this article: ShareTweetShareShareShareEmailShare Johannesburg – UNISA is embroiled in controversy again after the Academic and Professional Staff Association of the University of South Africa (APSA)’s branch secretary Dr RS Netanda slammed the university in a document titled ‘Save UNISA from poor leadership and corrupt […]

Johannesburg – UNISA is embroiled in controversy again after the Academic and Professional Staff Association of the University of South Africa (APSA)’s branch secretary Dr RS Netanda slammed the university in a document titled ‘Save UNISA from poor leadership and corrupt individuals’.

Netanda’s letter made it to social media over the weekend, sparking arguments between students and university staff.

Netanda’s letter opened with the phrase “war is war, but if it’s for a good course, so be it”.

Netanda accused UNISA of poor leadership and governance and accused the institution’s management of being “shockingly weak”.

“If you are asking yourself a question as to what might have been the cause for this dire circumstance, the heading of this communique partly tells you where the problem arose and we do not need Mr Angelo Agrizzi to testify who the perpetrators are.

“As a result, a number of unnecessary posts, acting positions and secondments were created with specific people in minds who, most often, have no or relevant qualifications and experiences and that is why they do not need the Skill Audit to be conducted,” Netanda said.

The university management has been at pains to transform the institution.

In February, academic and managemnet staff met to work out the ructions in the employment conditions of lecturers after concerns of racism within the academic quarters went viral.

Slamming the university even further Netanda said: “Did you also know that a ministerial appointee, Mrs Mokoka, who was a chairperson of the Human Resources Committee of Council and the Deputy Chairperson of the Unisa Retirement Fund allegedly had some undeclared businesses, doing business with UNISA?

“How would you feel after so many years working at UNISA you get told shortly after retirement that your pension fund is gone? Because of the seriousness of this allegation, APSA had no quicker and better option to save the university money and, importantly yours than to simply write to the Minister and later to the Parliament’s Portfolio Committee on Higher Education, Science and Technology, to not renew Mrs Mokoka’s Contract and it is not renewed.

“Obviously you need to associate yourself with the pressure group that is corruption-free and that is characterized by a greater degree of impartiality in what it does than the one that has contributed deeply to this horrific circumstance.

“It is not a story that some people were employed without relevant qualifications and that positions were created with them in mind and unless you join APSA and fight against this unacceptable behavior, the problem will continue.”

The Department of Higher Education and Training said they had not seen the letter but are concerned about the accusations.

While the union was aimed at protecting the university’s staff, Netanda’s letter seems to have divided the union and the academic community.

“It’s strange that the internal dynamics of Unisa’s staff have landed on the lap of the media. Dr Netanda knows of the correct channels to report corruption if there is. His letter divides staff and management even more,” Mahlangu said.

Wed Sep 23 , 2020
Source: Shutterstock During the first six months of 2020, financial services organizations saw a year-over-year uptick in automated bot attacks, and continued to see more bot attacks – as well as more login and payment attacks – than any other industry. That’s according to the biannual Cybercrime Report released Sept. […] 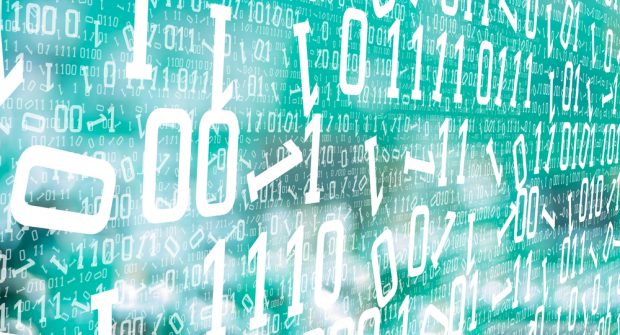