A manhunt remains underway for a gunman who walked up to a parked patrol car and shot two Los Angeles County deputies—with the sheriff’s department warning that a social media post identifying a man as the suspect in the ambush attack is false.

Officials have offered a $100,000 reward for information leading to an arrest after a suspect shot two deputies who were sitting in their patrol car at a Metro rail station in Compton, California on Saturday evening.

The deputies—a 31-year-old female and a 24-year-old male—underwent surgery after the shooting and were expected to recover, Los Angeles County Sheriff Alex Villanueva confirmed on Sunday.

Authorities released surveillance footage of the shooting, but said on Sunday they had only a “very generic description” of the shooter. In an appeal to the public, the sheriff’s department described the man wanted by authorities as a Black man, aged between 28 and 30.

The suspect was wearing dark clothing and was last seeing northbound on Willowbrook Avenue in a black 4-door sedan.

Currently, there is a social media post that is being circulated which identifies a male out of the Los Angeles area as the suspect responsible for the ambush of our 2 deputies yesterday. This is ERRONEOUS information and there are no named or wanted suspects at this time.

Where Are Protests Against Racism And Police Brutality Going On In The US? Kenosha, Rochester And More

Late on Sunday night, the Los Angeles County Sheriff’s Department tweeted that a social media post is circulating that falsely identifies a man as the suspect in the shooting.

There are no named suspects in connection with the incident yet, the department said.

“Currently, there is a social media post that is being circulated which identifies a male out of the Los Angeles area as the suspect responsible for the ambush of our 2 deputies yesterday,” the department wrote in the tweet.

“This is ERRONEOUS information and there are no named or wanted suspects at this time.”

Surveillance video released by the sheriff’s department shows a person approach the parked patrol car on foot and open fire through the passenger-side window.

“The gunman walked up on the deputies and opened fire without warning or provocation,” the department said on Twitter.

The deputies were able to radio for help, Villanueva said on Sunday, adding that the shooting was a “cowardly act.”

An extended version of the video reviewed by the Los Angeles Times provided greater detail about the incident.

The passenger door opens moments after the shooting and a deputy stumbles out, hand on head, according to the Times. The driver’s-side door opens soon after.

Then, according to the newspaper, the shooter is seen as he turns a corner out of the frame, past a second figure lingering on the sidewalk.

It’s not clear if the second person was involved in the attack. A sheriff’s department spokesperson declined to comment.

The shooting came during a period of heightened tensions between police and the community after a series of killings by deputies, including one of a man on a bicycle last month.

The sheriff’s department has faced criticism during recent protests over police brutality and racial injustice. It’s not known if that was a factor in the shooting.

Villanueva told the Times there was no known connection between the recent police shootings and the ambush on Saturday, but said authorities are “chasing all leads.”

On Saturday night, a group of protesters gathered outside the St. Francis Medical Center in Lynwood where the injured deputies were being treated.

13 Signs Of A Bad Sales-Marketing Relationship 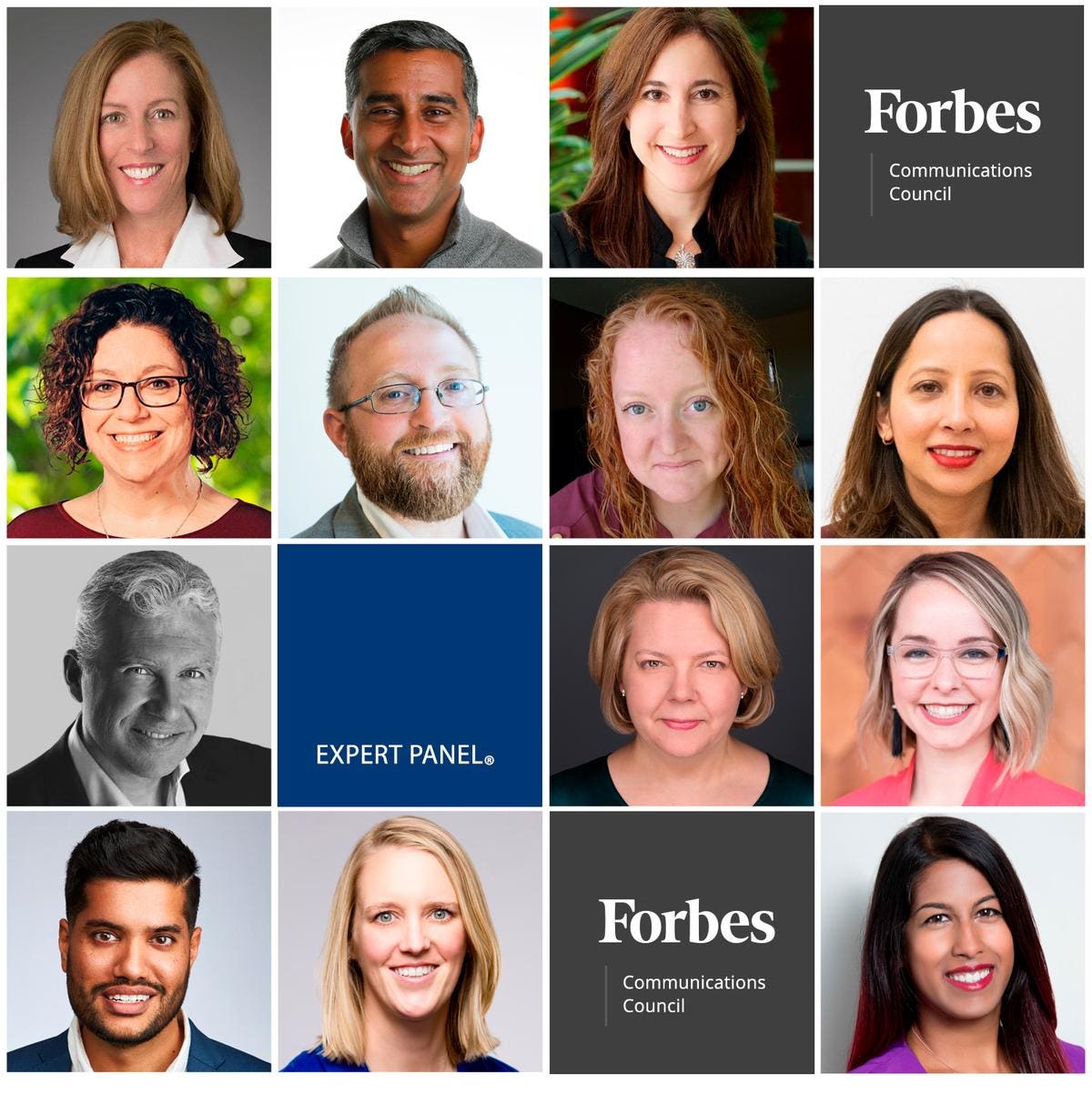