Kraken Financial can now start to seamlessly integrate banking and funding options to its customers as it has direct access to the federal payments infrastructure. David Kinitsky, CEO of Kraken Financial, said the charter also allows the company to operate in more jurisdictions or states because of the regulatory passport a bank has versus non-banks that have to deal and manage its compliance plans for every state.

Among the products Kraken Financial is expected to release are crypto custody for institutions, debit cards, savings account and even new types of asset classes, Kinitsky told Coindesk. “We can engage in securities and commodities and things like that as a bank,” he added.

As for the revenue drivers, the CEO confirms the leading ones are fees and services. It is not lending, Kinitsky noted, because SPDIs do not have permission to lend. This means the assets must always be in its reserve and not outside. As a bank, Kraken Financial will function as a subsidiary and will perform as a third-party bank to Kraken but eventually, it will become a U.S. customer service provider, he added.

For now, the focus is to hire more employees to build out the bank’s operations, Kinitsky said.

One important aspect of the SPDI charter is that while the company can hold digital assets, it won’t have legal ownership to them. Caitlin Long, CEO of Avanti, said this is in accordance with the U.S. uniform commercial code, which means should the SPDI become bankrupt, the assets are returned to the customers 100%.

Long, whose company has a pending SPDI application in her native Wyoming, said there are about six companies that have applied for the charter and she expects the approval would influence cryptocurrency companies to offer proof of reserves to its customers.

Avanti’s SPDI application was much widely publicized when it was first announced this February. But Kraken and Avanti’s offerings are different from each other, Cointelegraph reported.

“Kraken is primarily consumer-focused, Avanti is exclusively institutional- and high-net-worth-investor-focused,” Long told the publication, noting that both companies are discussing how to work with each other.

Here, a visual representation of the cryptocurrency bitcoin can be seen alongside dollars in London, Dec. 7, 2017. Photo: Dan Kitwood/Getty Images

Fri Sep 18 , 2020
IRISnet, which aims to serve as an interchain service hub for next-generation distributed applications, has teamed up with MYKEY, in order to bring MYKEY’s core technologies, including its Smart Wallet and digital identity, and also MYKEY’s ecosystem to IRISnet’s “internet of blockchains.” Through the partnership, IRISnet and MKEY aim to […] 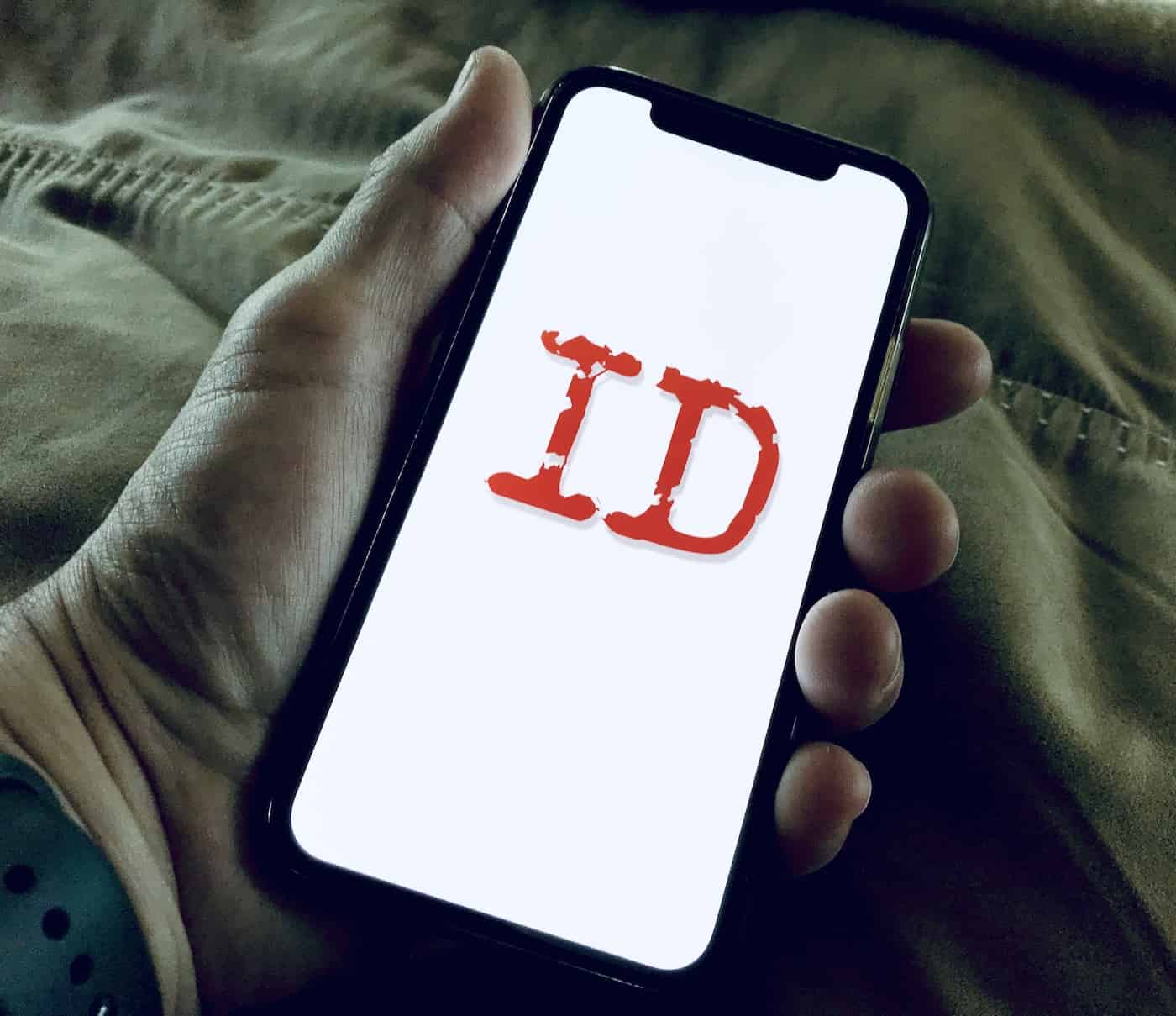