KALAMAZOO, MI — The city of Kalamazoo is paying a Michigan public relations firm $37,500 over three months to help improve communications.


The firm was hired on Aug. 21, according to the city manager’s office. It happened as the city of Kalamazoo was facing a deluge of criticism for how police police responded to protest events in late May and early June, and again on Aug. 15.

It is one of a few actions the city is taking to improve communications during an unprecedented time, as the world deals with the effects of a global pandemic, and as the city faces backlash for the handling of local events. Those events in Kalamazoo this summer have included Black Lives Matter protests that were met with a heavy-handed police response, and violent clashes during a Proud Boys demonstration in August.

“We have heard loud and clear from our community we need to improve and professionalize our communications,” Deputy City Manager Jeff Chamberlain said on Oct. 7.

The city is in the process of hiring a public information officer to help with that, he said. The PIO position was included in the city’s 2020 budget.

“We’ve also hired Byrum & Fisk Communications to support our communications in the interim, and help ensure our new staffer can hit the ground running,” Chamberlain said.

According to the company’s website, Byrum & Fisk Advocacy Communications was established in 2007 and is a “full-service strategic communications firm, specializing in media relations, crisis management and campaigns.” The firm’s website goes on to tout Byrum & Fisk’s political experience and promise an approach that identifies “what a ‘win’ would look like for our client” and to “develop a strategy that guides the path to winning results.”

City staff did not answer questions from MLive about what issue(s) prompted the hiring or those seeking additional details about the work the firm is doing for the city government.

The decision to bring in outside assistance with the city’s public communication comes as the need for a transparent government is a common theme of discussion at city commission meetings. The city has faced criticism, as citizens demand answers to questions about what changes the city will make in the area of police reform.

In the wake of the criticism, then Public Safety Chief Karianne Thomas announced her retirement.

Public Safety Chief Vernon Coakley, who began as chief on Oct. 1, recently said he plans to strengthen relationships in the community through dialog. KDPS plans to hire a community outreach specialist as well, Coakley said on Oct. 2.

Officials said in August the city would begin implementing protocols and practices in hopes to improve safety, community relations and communications, equity and accountability — specifically as it pertains to First Amendment assemblies.

The city has also formed a subcommittee of three commissioners to focus on public safety issues.

Why the Proud Boys visited Kalamazoo

Fri Oct 9 , 2020
Source: Getty Images With today’s shifting landscape stemming from the global pandemic, you might be grappling with identifying and implementing solutions to help your customers find the information they need – when they need it – in a single location. However, you may be surprised to find that you already […] 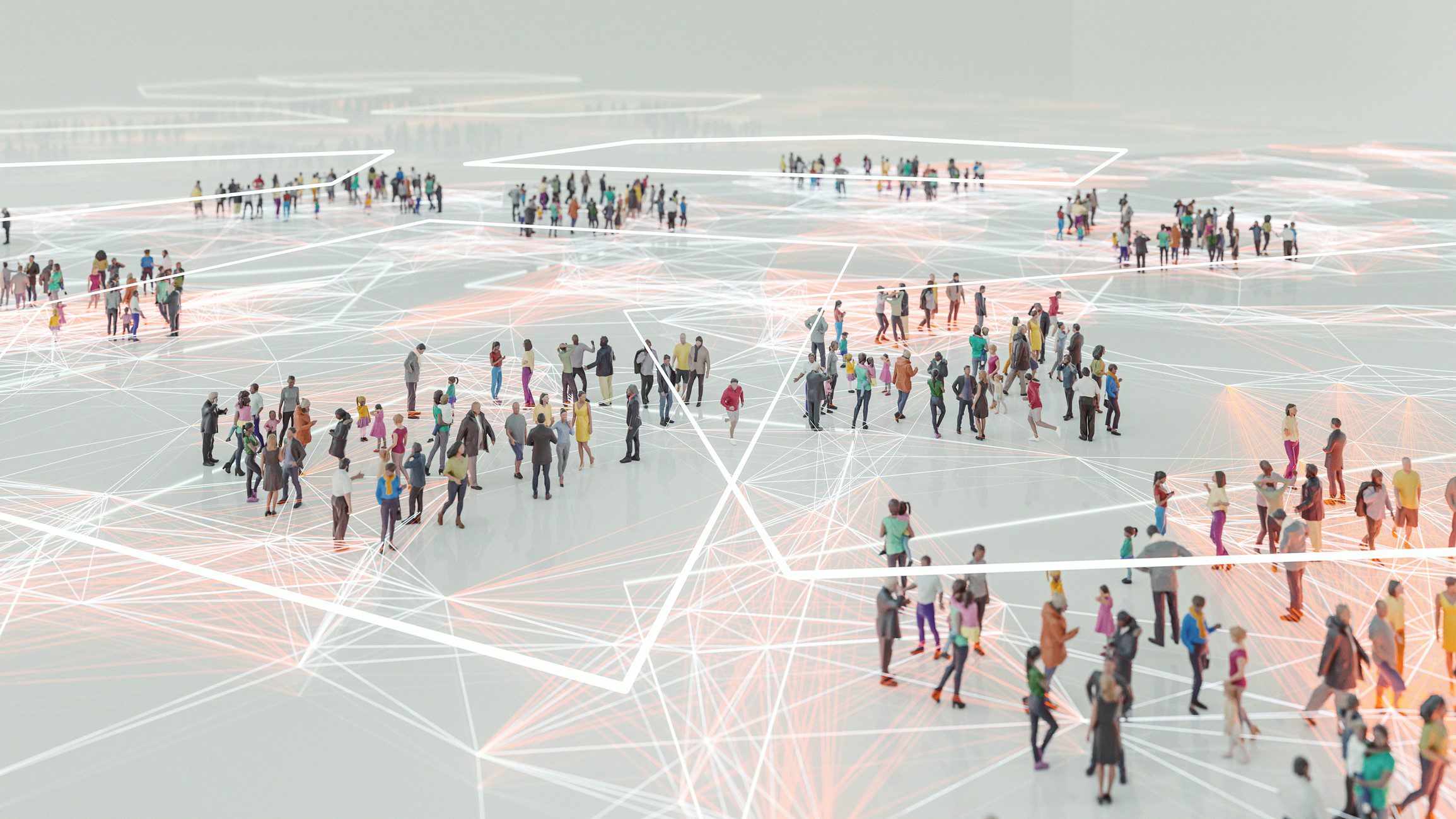