Sweet dancing to the soul music of “Me and Mrs. Jones,” the sweethearts embraced and kissed in a video posted by Salvador and Paterson on Instagram. The video ended with their foreheads resting on each other.

In October, Paterson refused to confirm his relationship with Salvador during an interview on “Tonight With Boy Abunda” on ABS-CBN.

Salvador, 22, rose to fame via the popular Kapamilya teleserye “Be Careful With My Heart.” She is the daughter of “Miss Saigon” stage actress Jenine Desiderio and singer-songwriter Juan Miguel Salvador.

Recently, Salvador got involved in a controversy when her former production assistant claimed she allegedly did not pay her salary before she left her employment. The actress has denied the allegations.

Paterson, also 22 years old, is a professional football player based in the Philippines. He debuted in the movie “Ang Babaeng Allergic sa Wi-fi” and has appeared in several Kapamilya shows.

Target customer blasts employee after 'vile' incident at store: 'I was shaking'

Wed Sep 16 , 2020
A Target customer is calling out the company on social media after an employee at the chain’s St. Louis Park, Minn., location committed a microaggression against him. Timothy R., aka timospears, was at Target the Sunday before Memorial Day trying to use a coupon for laundry detergent when the incident […] 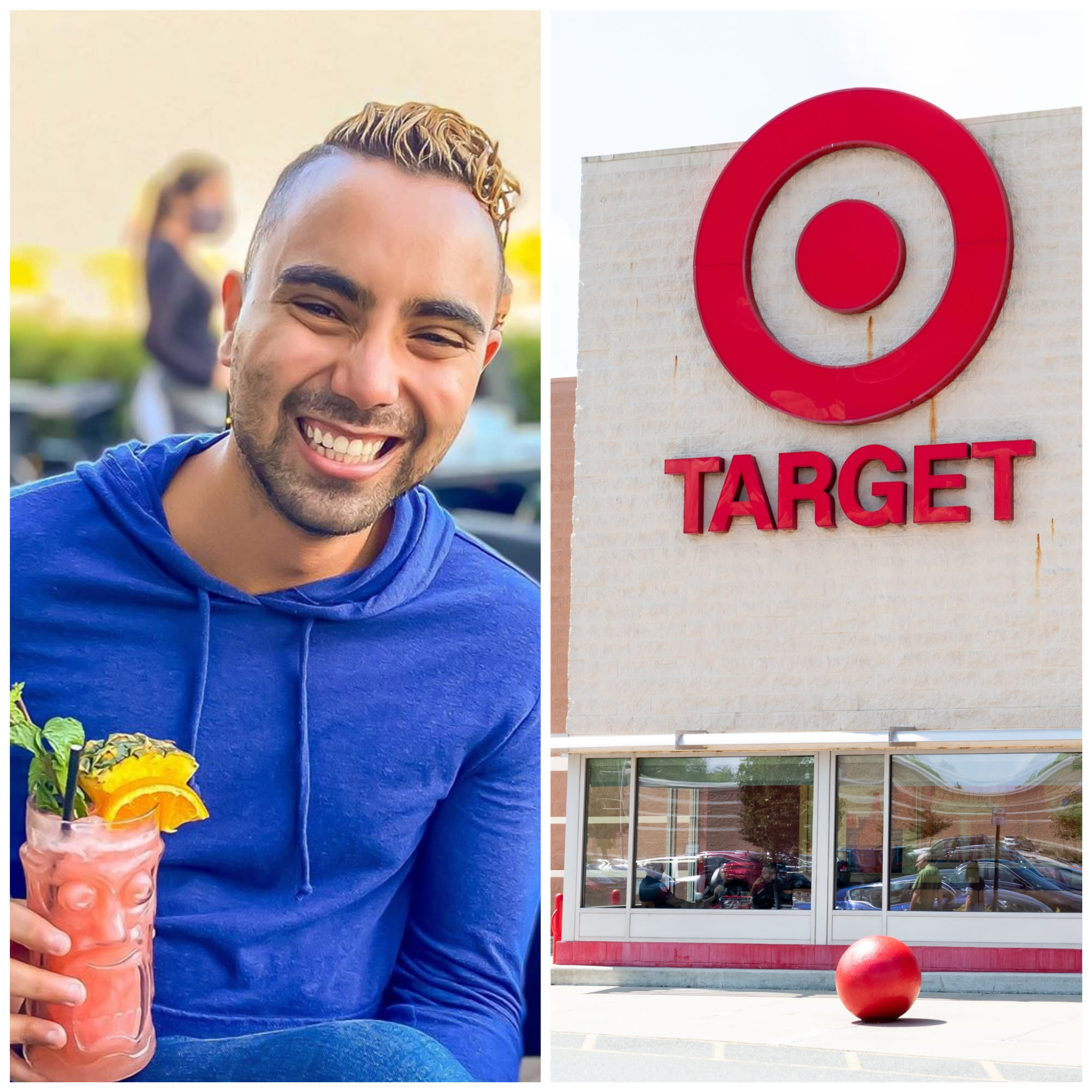