The banking sector has been one of the worst-performing parts of the market in 2020. Not only does the record-low interest rate environment make it difficult for banks to earn a decent profit margin on their lending operations, but the pandemic’s economic effects have created a ton of uncertainty going […]

The banking sector has been one of the worst-performing parts of the market in 2020. Not only does the record-low interest rate environment make it difficult for banks to earn a decent profit margin on their lending operations, but the pandemic’s economic effects have created a ton of uncertainty going forward.

Bank of America (NYSE:BAC) has been no exception to the pain in its sector. Even after the market’s incredible rebound from the March lows, the bank’s stock price is 27% lower than where it was at the beginning of 2020.

With that in mind, here’s a look at how Bank of America has fared so far in 2020 and what investors need to keep in mind going forward. 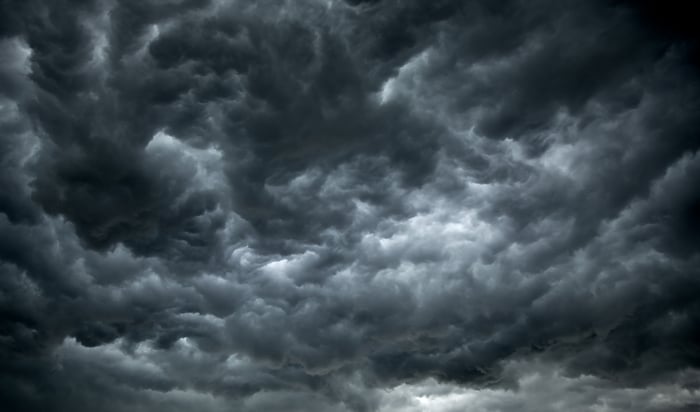 In many ways, 2020 hasn’t been too bad for Bank of America’s business. Just to run down a few highlights:

In fact, even after adding $3.6 billion to its loan loss reserves in the first quarter and another $4 billion in the second quarter, Bank of America was very profitable, generating $7.5 billion in net income through the first six months of 2020.

The takeaway from the last section is that while Bank of America has certainly been impacted by the coronavirus outbreak, the effects on its business have been far from devastating. The bank isn’t just profitable but is still earning more than enough to cover its dividend and then some.

The big question mark is what happens next. As of June 30, Bank of America has $5.1 billion in credit loss reserves, but this represents just 0.5% of the bank’s $1.0 trillion total loan and lease balances and if bad economic conditions persist, it might not be nearly enough. Unemployment continues to remain elevated, Congress has yet to pass a new stimulus bill despite the $600 weekly unemployment boost expiring in July, and there’s no guarantee when (and even if) a coronavirus vaccine is going to be available. Prolonged high unemployment could lead to massive loan delinquencies, and while I don’t necessarily think we’ll see a worst-case scenario, a worse-than-expected recession could certainly cause Bank of America’s profitability to disappear.

Is the worst over for Bank of America?

While Bank of America certainly isn’t going to do as well in a low-rate environment as it would if interest rates were higher, that’s a secondary issue. Banks can still make substantial profits from lending, even now.

The most important issue facing the bank is just how bad the economic fallout from the COVID-19 pandemic is going to be. And to answer the question of whether the worst is over as straightforward as possible: We don’t know. There are simply too many variables, and there’s a wide range of possible outcomes. If Congress successfully passes a new stimulus bill with unemployment benefits and a vaccine is ready for distribution before the end of the year, the bank could be left sitting with billions in excess reserves. But in the opposite scenario, the billions already set aside might not be nearly enough.

Having said that, regardless of what happens in the near term, there could be long-term value for investors who buy in the midst of the uncertainty. After all, Warren Buffett just spent more than $2 billion to increase Berkshire Hathaway‘s (NYSE:BRK.A)(NYSE:BRK.B) stake in the bank to nearly 12% while selling several other bank stocks.

Tue Sep 15 , 2020
PARIS (Reuters) – France’s independent analysis has concluded that Kremlin critic Alexei Navalny was poisoned with the Soviet-style nerve agent Novichok in an attempted assassination, the presidency said on Monday. “The president expressed his deep concern over the criminal act perpetrated against Alexei Navalany and the imperative that all light […]