China’s insatiable demand for steel combined with a slow recovery in Brazilian supply after a series of outage events has lifted the price of iron ore to a six-year high of $130 a ton, but that could be as good as it gets. The iron ore price rise to a […]

China’s insatiable demand for steel combined with a slow recovery in Brazilian supply after a series of outage events has lifted the price of iron ore to a six-year high of $130 a ton, but that could be as good as it gets.

The iron ore price rise to a level last seen in early 2014 continues a process which has seen the steel-making material consistently outperform investment bank forecasts.

The expectation for much of the past six-to-12 months has been for the iron ore price to fall back into the $80/t range thanks to a combination of Brazil restoring exports and modest steel demand growth in China.

Both of those predictions have proved wrong with a supply shortage and stronger-than-expected Chinese steel demand driving iron ore higher.

But the next few weeks could see a turn or, as Morgan Stanley described the iron ore market: “nearing the summit,” a view shared by the equally well-connected analysts at another bank, Goldman Sachs.

Last Leg Up Before A Long Slide Down

Neither bank is forecasting a dramatic decline, and perhaps even a final upward leg, before a long slide kicks in.

There is also a warning in the latest research that the share prices of most iron ore miners have moved well ahead of the market for the commodity with some of the better-known producers such as Fortescue Metals downgraded to neutral or sell.

Morgan Stanley said a “higher for longer” scenario was its new base case for iron ore driven by a slower unwinding of the current tightness in the market through next year.

“However, some miners have run ahead of these expectations, implying higher iron ore prices,” Morgan Stanley said.

“We have downgraded Fortescue and Mineral Resources to underweight and prefer Vale and BHP for iron ore exposure.”

Goldman Sachs said it had a positive view on Chinese steel production, but the seaborne iron ore market was moving into a sizable surplus of around 40 million tons in the December quarter on rising Brazilian shipments and a continued rebound in non-traditional supplies such as India, Kazakhstan, Russia and Ukraine.

“Shipments from these non-traditional exporters, as well as Chinese domestic mines, have responded to the higher prices and are running at a five-year high of more than 50m/t in 2020,” Goldman Sachs said.

Citi, another investment bank, echoes the views of Morgan Stanley and Goldman Sachs, that the iron ore market is edging towards a modest surplus of supply over the next three years with a corrosive effect on the price.

Morgan Stanley sees the change from deficit to surplus starting in the December quarter of this year though continued strength in Chinese steel demand should see the price holding around $100/t towards the end of the year before declining to $81/t next year. 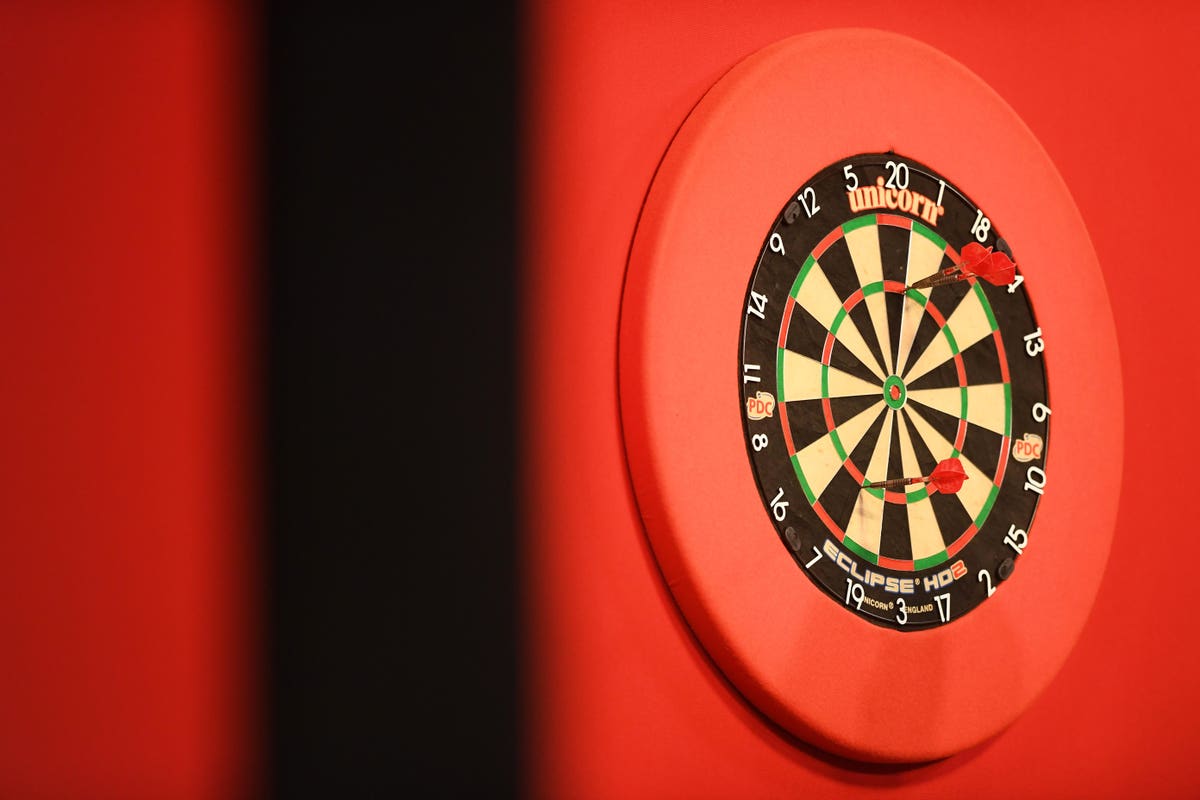