© Provided by Zee Business Drone insurance: The Indian insurance regulator`s working group to look at insurance solutions for drones is not agreeable to the provision of unlimited third party liability as per the Motor Vehicles Act, 1988 for victims in accidents involving drones. The Ministry of Civil Aviation has notified […]


Drone insurance: The Indian insurance regulator`s working group to look at insurance solutions for drones is not agreeable to the provision of unlimited third party liability as per the Motor Vehicles Act, 1988 for victims in accidents involving drones.

The Ministry of Civil Aviation has notified the draft Unmanned Aircraft System (UAS) Rules, 2020 wherein it has said no Unmanned Aerial Vehicle (UAV) shall be operated without a third party insurance policy to cover the liability that may arise on account of an accident and causing death or bodily injury to any person or damage to property.

The compensation payable in case of any accident shall be assessed as specified in the Motor Vehicles Act.

“Though the regulator (aviation regulator) has made mandatory the third party insurance, the compensation to be on the lines of the Motor Vehicles Act is somewhat not in line with international practices,” the working group set up by Insurance Regulatory and Development Authority of India (IRDAI) said.

While the working group is agreeable with fixed compensation arising out of `No Fault Liability` basis of Rs 50,000/Rs 25,000 in developing insurance product for drones, however, aspects like creating a Solatium Fund similar to motor vehicles for hit and fly/hit and crash drones is unthinkable, as there is little opportunity for the drone insurance segment to generate such funds.

According to the working group, the structured basis formula payment on `No Fault Liability` can be considered while designing the insurance product.

However, the unlimited legal recourse brings in an element of uncertainty in determining the exposures which is a key concern to insurers and re-insurers in supporting this promising technology and developing the drone insurance ecosystem within the country.

The group has recommended that the third party liability insurance be in line with aircraft/aviation liability as is the practice in the developed nations.

It referred to the European Union Guideline No 285/2010 that provides that an aircraft operator (including UAS) flying over the territory of executive committee member state should have an insurance cover which is dependent on Maximum Take Off Mass (MTOM) of the aircraft concerned.

“In India, as the drone usage being in the nascent stages, we expect the weight of the drones in the market to be much lesser than 500 kg (may be less than 25 kg) and hence we may look at liability limits lower than the European guidelines,” the group said.

As to the risk coverage the group said drone insurance coverage can be broken into following three sets i.e., physical damage/loss to drone due to various contingencies; third party liability arising due to usage of drone and additional covers (invasion of privacy, cyber loss of digital assets and noise liability).

As regards the nature of claims the group said, the use of drones or UAVs raises two safety concerns: mid-air collisions with low flying aircraft/helicopters and the loss of control.

Drone crashes are the most frequent type of insurance claims. These crashes can be of different types, including bird hit, lightning strike, any mid-flight physical damage (e.g. overhead wire hit).

Sat Sep 19 , 2020
Having a diversified portfolio is essential to both growing wealth and avoiding losses in the stock market. But what exactly does a diverse portfolio entail? At a minimum, you should aim to invest in a dozen different stocks, ideally from an array of market segments. But the more stocks you […] 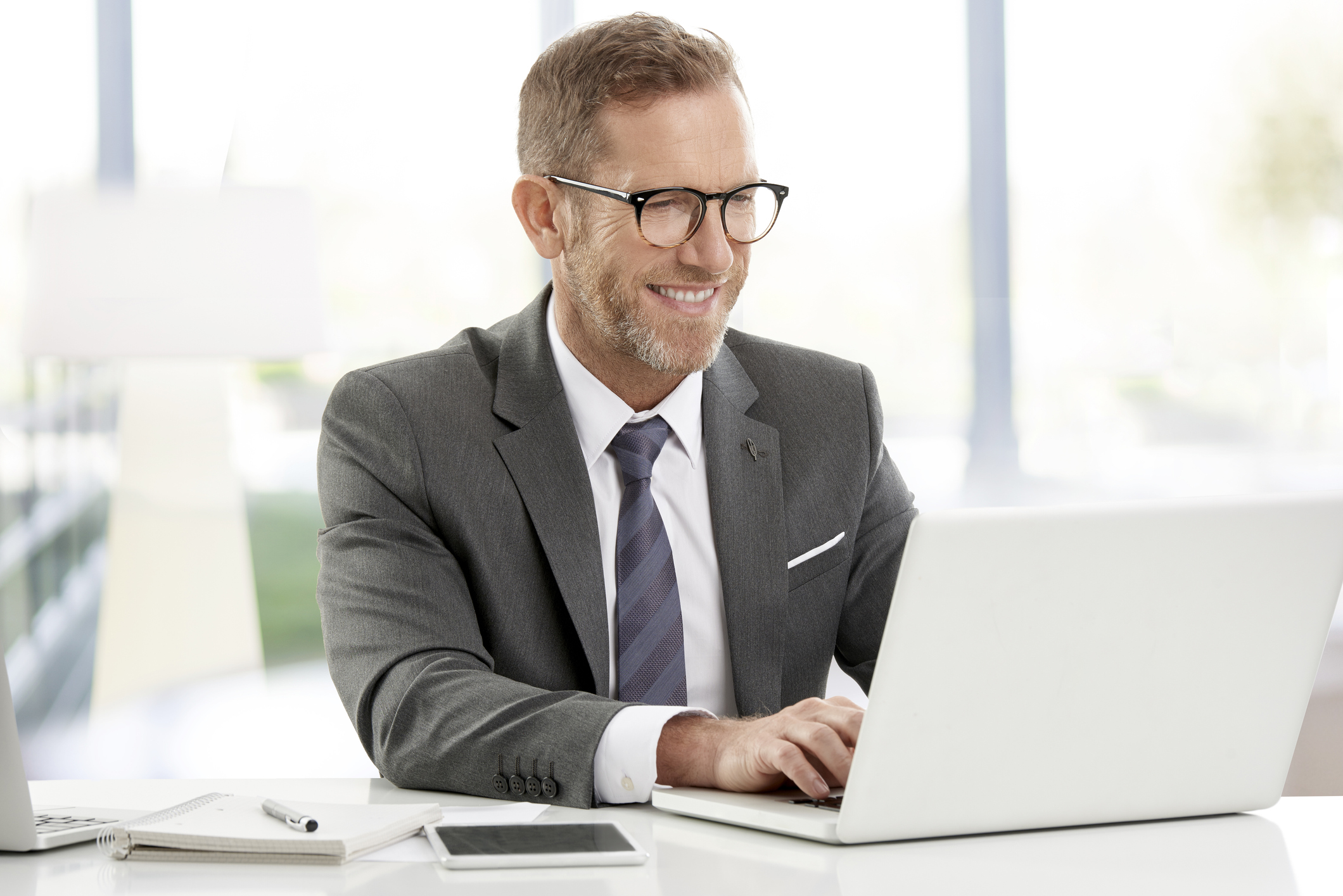