CLOSE Six years after Joni Ernst was elected as the first Iowa woman in the U.S. Senate, seven of Iowa’s 10 major-party nominees to seek federal office are women. Des Moines Register Campaigns and political groups have booked more than $155 million worth of advertising in Iowa’s closely contested U.S. Senate […]

Six years after Joni Ernst was elected as the first Iowa woman in the U.S. Senate, seven of Iowa’s 10 major-party nominees to seek federal office are women.

Campaigns and political groups have booked more than $155 million worth of advertising in Iowa’s closely contested U.S. Senate race, making it the second-most expensive Senate race in the country when it comes to advertising.

According to data from the ad-tracking firm Advertising Analytics, groups aligned with Democrats have claimed about $90.8 million worth of television, radio and digital ads in Iowa to benefit Senate candidate Theresa Greenfield.

The total is particularly notable because Iowa is known for its relatively cheap media markets. Even so, Iowa’s total is surpassed only by the $200 million invested in the North Carolina Senate race where Republican incumbent Thom Tillis is fending off a challenge from Democrat Cal Cunningham. There, Democrats again outpace Republicans, committing $120 million compared to the GOP’s $80 million.

Both races are among the most competitive in the country, recent polling suggests.

Georgia is the only state among those in which Republicans have committed more money to advertising than the Democrats.

Republicans currently hold a 53-47 seat advantage in the Senate. Democrats need to net four new seats to flip control of the chamber. If they were to gain three seats to tie, a Democrat in the White House would allow the vice president to cast tie-breaking votes in favor of Democrats.

Democrats have targeted incumbents in four states — Arizona, Colorado, North Carolina and Maine — as the most vulnerable. Iowa has typically been seen in a second tier of seats, along with Montana, viewed as possible to flip.

Holding the Ernst seat could prove critical to Republicans, who have little ground to give and few pickup opportunities.

Brianne Pfannenstiel is the chief politics reporter for the Register. Reach her at [email protected] or 515-284-8244. Follow her on Twitter at @brianneDMR.

Mon Sep 21 , 2020
Imagine if it were possible for your identity to be available at any time, where third parties could only access it with your consent. The discourse that everyone has the right to own their digital identity has been gaining momentum around the world. And the path to this is the […] 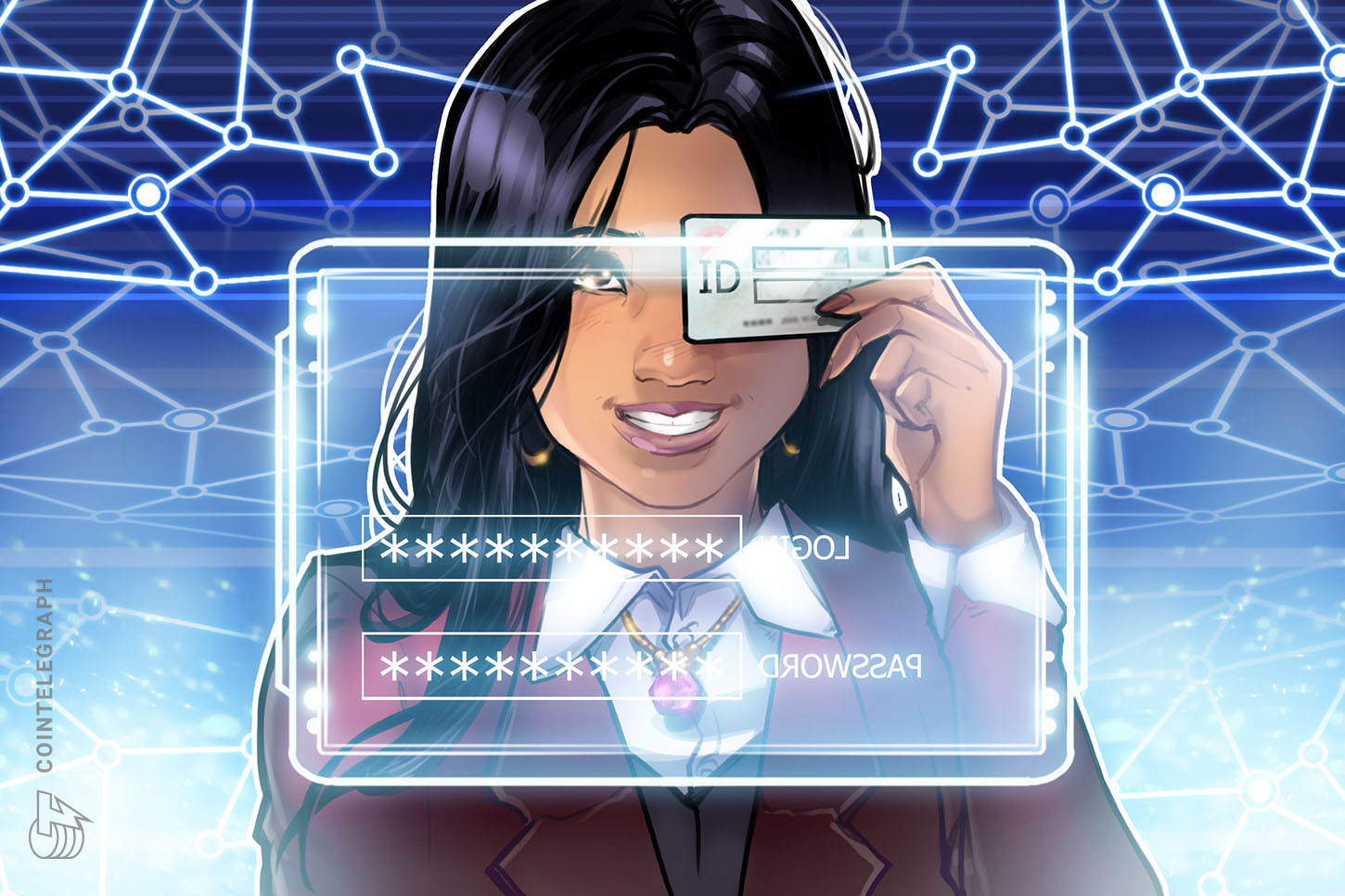