A group of companies operating as a religious organization is accused of illegally collecting almost $1 million from Iowa consumers by selling them health insurance that doesn’t guarantee coverage. The Iowa Insurance Division’s Enforcement Bureau has filed a statement of administrative charges against the Aliera Companies Inc.; Aliera Healthcare; Trinity […]

A group of companies operating as a religious organization is accused of illegally collecting almost $1 million from Iowa consumers by selling them health insurance that doesn’t guarantee coverage.

The Iowa Insurance Division’s Enforcement Bureau has filed a statement of administrative charges against the Aliera Companies Inc.; Aliera Healthcare; Trinity Healthshare Inc.; the companies’ CEO, Shelley Steele; and a variety of corporate affiliates. The companies are based in Atlanta, Georgia.

According to the bureau’s statement of charges, Trinity, while claiming to be operating as a “health care sharing ministry,” has, with Aliera and its subsidiaries, deceived Iowans “into believing that their medical bills will be paid through Trinity and Aliera’s services.”

Aliera is alleged to have marketed, sold and administered those health plans on behalf of Trinity without being appropriately licensed. Both Aliera and Trinity are accused of having utilized unfair methods of competition while engaging in unfair or deceptive practices.

Trinity and Aliera have denied the allegations.

The Iowa Insurance Division alleges that Trinity is a shell company for various for-profit entities that it contracts with, such as Aliera. Aliera’s advertising materials reference the “centuries-old Christian tradition of sharing and bearing one another’s health care needs” and states that members “hold a common set of ethical and religious beliefs.”

The “Statement of Beliefs” published in the company’s advertisements states, “We believe that our personal rights and liberties originate from God and are bestowed upon us by God” and that “every individual has a fundamental religious right to worship God in his or her own way.”

In Trinity’s filings with the IRS for tax-exempt status, Trinity says it coordinates “contributions” from within the Baptist community to help cover the health care needs of people associated with faith-based nonprofit ministries.

Trinity allegedly collected $961,199 in premiums from Iowa consumers through the end of calendar year 2019, according to the Iowa Insurance Division.

The division alleges Aliera offered Iowans a product called “AlieraCare” that comes in Bronze, Silver or Gold plans. The products were marketed as “Trinity Health Care Sharing Ministry” plans, and each had a designated monthly membership fee.

While Trinity’s written marketing materials state that the product is not insurance, the sales materials allegedly contain brightly colored tables displaying all of the benefits that are covered under the ministry’s various plans.

The division alleges that 343 Iowans enrolled in the Aliera/Trinity Health Care Sharing Ministry, and 220 were enrolled in what was called “AlieraCare.” Aliera allegedly kept 65% of all of the fees paid for the AlieraCare product. Only about 15% of the total fees collected for this product were deposited into a “ShareBox” used to pay members’ claims.

In late 2019, the division sent a survey to 300 past and present Aliera/Trinity members in Iowa. Approximately 70% of the survey responders did not understand that there was no promise to pay for their medical needs, the division alleges.

One Iowa consumer told the division he believed he had health insurance that included a $9,000 deductible and that it was a high-tier “Gold” plan. He submitted a claim to Aliera for a hospital visit which was denied, leaving the consumer with a $23,000 bill to be paid out of his own pocket.

At about the same time, the state of Colorado issued a cease and desist order against Aliera Healthcare and Trinity after finding they were insurance companies and the products they offered were insurance products.

Iowa Insurance Division spokesman Chance McElhaney is warning Iowa consumers that “products offered by health care sharing ministries are not insurance, and there is no guarantee that your medical costs will be paid.”

He said the division continues to “collect information and ask anyone with a policy through Trinity or Aliera to contact the Iowa Insurance Division.”

The Iowa Capital Dispatch is a hard-hitting, independent news organization dedicated to connecting Iowans to their state government and its impact on their lives. 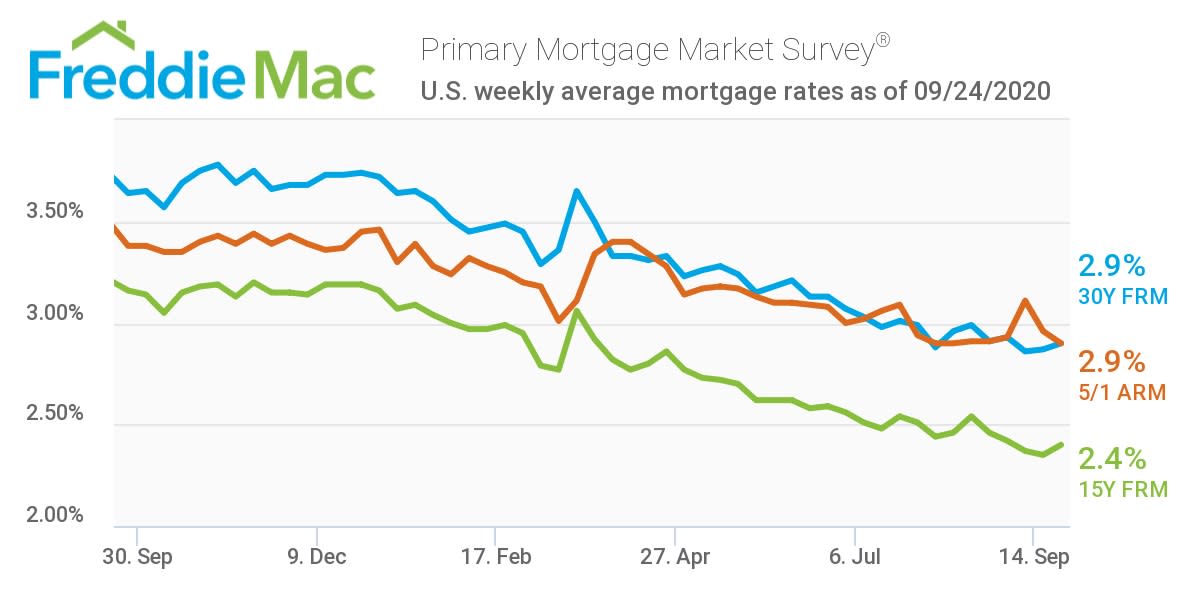