Three immediate impressions from the Seahawks’ 38-25 victory at Atlanta in their season opener Sunday: Oh hey, they let Russ cook Russell Wilson had openly asked the Seahawks to treat the first quarter like the fourth quarter — to create more urgency early in the game, to open up the […]

Three immediate impressions from the Seahawks’ 38-25 victory at Atlanta in their season opener Sunday:

Russell Wilson had openly asked the Seahawks to treat the first quarter like the fourth quarter — to create more urgency early in the game, to open up the playbook more, to give him more chances to distribute the ball to his playmakers.

#LetRussCook became the primary topic of conversation around the Seahawks this offseason. Fans clamored for it on social media, and the QB said he wanted it too.

Despite taking a 9-yard sack on Seattle’s first offensive snap, Wilson led two touchdown drives on the Seahawks’ first two possessions — with two TD passes to running back Chris Carson — as the Seahawks built a 14-3 lead.

Wilson started 8 for 8 for 81 yards and had a QB rating of 148.4 in the first quarter. Oh, and he added a 28-yard run on the second drive — on a triple-option run alongside Tyler Lockett — to surpass 4,000 yards rushing in his career, making him just the fifth QB in NFL history to achieve that.

Wilson finished 31 of 35 for 322 yards with four touchdown passes and a 143.1 rating. The Seahawks didn’t commit a turnover.

The downside to letting Russ cook? He was sacked three times and hit 10 times, and that’s far too many.

Remember, the Seahawks have three new starters on the offensive line, including rookie right guard Damien Lewis, who struggled in his debut against a veteran Atlanta defensive line.

And that’s the balance Seahawks coaches have to weigh: Letting Russ do his magic vs. putting their star QB in harm’s way. We saw a lot of both Sunday in Atlanta, and the question going forward is, Which one do we see more of the rest of the season?

On Sunday, we all got to see what he meant.

Adams, a fourth-year strong safety, is exactly what this Seahawks defense needed. His production Sunday showed that: 12 tackles, one sack, two QB hits, two tackles for loss. An impressive debut in every way possible.

But beyond the statistical production, Adams brought a presence — a swagger — that was missing in this Seattle defense in 2019.

Adams was an All-Pro for the New York Jets last year, and his versatility, and his presence, freed up others on the Seattle defense too — and no one more so than Bobby Wagner. The veteran middle linebacker was all over the field too, posting seven tackles, one for loss and two pass breakups.

The Seahawks’ biggest question coming into the season was the pass rush, and it was, well, it was OK on Sunday. Seattle had eight hits on Matt Ryan’s 54 pass attempts. Benson Mayowa had a sack, and Bruce Irvin added two QB hits, and that’s an area that appears it will remain a work in progress for Seattle’s defense.

How good can this offense be?

In 2019, the Seahawks ranked as the fifth-best offense in the NFL. The early returns suggest this offense could be even better.

Chris Carson was awesome in the first half in his first game since a season-ending hip injury last December.

In addition to his two TD catches, he had a sensational one-handed grab out of the backfield, then lowered his shoulder to plow into a defensive back to pick up a first down.

DK Metcalf had four catches for 95 yards, including a 38-yard TD on a perfectly thrown fourth-down pass from Wilson in the third quarter. Wilson added a 7-yard TD pass to new tight end Greg Olsen later in the third.

Editor’s note: The Times declined to send reporter Adam Jude to Atlanta for this game because of COVID-19 safety concerns. 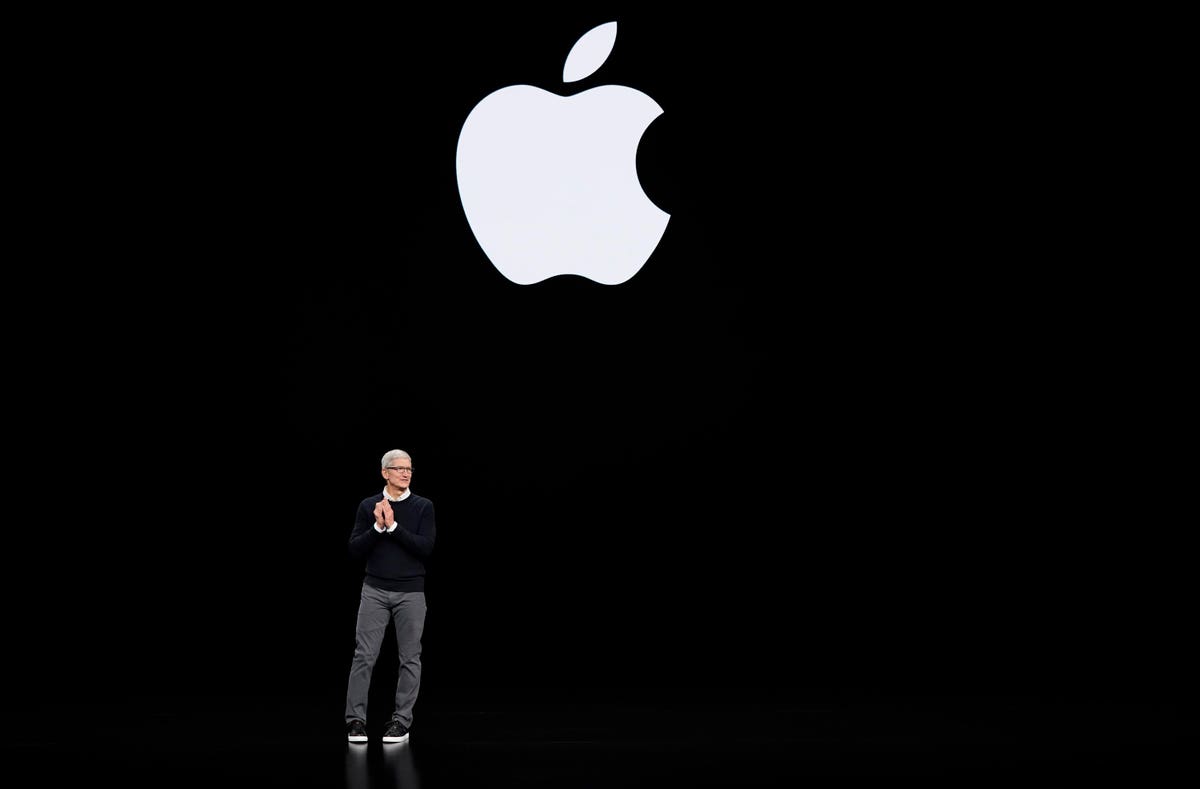