Independent Bank Corp (NASDAQ:INDB) reached a new 52-week low during trading on Tuesday after Piper Sandler lowered their price target on the stock from $68.00 to $58.00. Piper Sandler currently has a neutral rating on the stock. Independent Bank traded as low as $49.31 and last traded at $49.31, with a volume of 419 shares. The stock had previously closed at $50.34.

In related news, Director Daniel F. Obrien sold 2,000 shares of the business’s stock in a transaction on Monday, August 17th. The stock was sold at an average price of $67.54, for a total transaction of $135,080.00. Following the transaction, the director now directly owns 22,940 shares in the company, valued at approximately $1,549,367.60. The sale was disclosed in a document filed with the SEC, which can be accessed through this link. 1.17% of the stock is owned by insiders.

Independent Bank (NASDAQ:INDB) last posted its quarterly earnings results on Thursday, July 23rd. The bank reported $0.76 earnings per share for the quarter, beating the Thomson Reuters’ consensus estimate of $0.62 by $0.14. The business had revenue of $119.29 million for the quarter, compared to the consensus estimate of $124.80 million. Independent Bank had a return on equity of 8.95% and a net margin of 26.94%. As a group, research analysts predict that Independent Bank Corp will post 3.34 earnings per share for the current fiscal year.

The business also recently disclosed a quarterly dividend, which will be paid on Friday, October 9th. Stockholders of record on Monday, September 28th will be issued a $0.46 dividend. The ex-dividend date is Friday, September 25th. This represents a $1.84 annualized dividend and a dividend yield of 3.63%. Independent Bank’s dividend payout ratio (DPR) is presently 32.74%.

Independent Bank Corp. operates as the bank holding company for Rockland Trust Company that provides commercial banking products and services to individuals and small-to-medium sized businesses primarily in Massachusetts. Its products and services include demand deposits and time certificates of deposit, as well as checking, money market, and savings accounts.

Further Reading: The mechanics of the bid-ask spread in trading

Trump and Biden show own vulnerabilities in a messy argument that was barely a debate: ANALYSIS 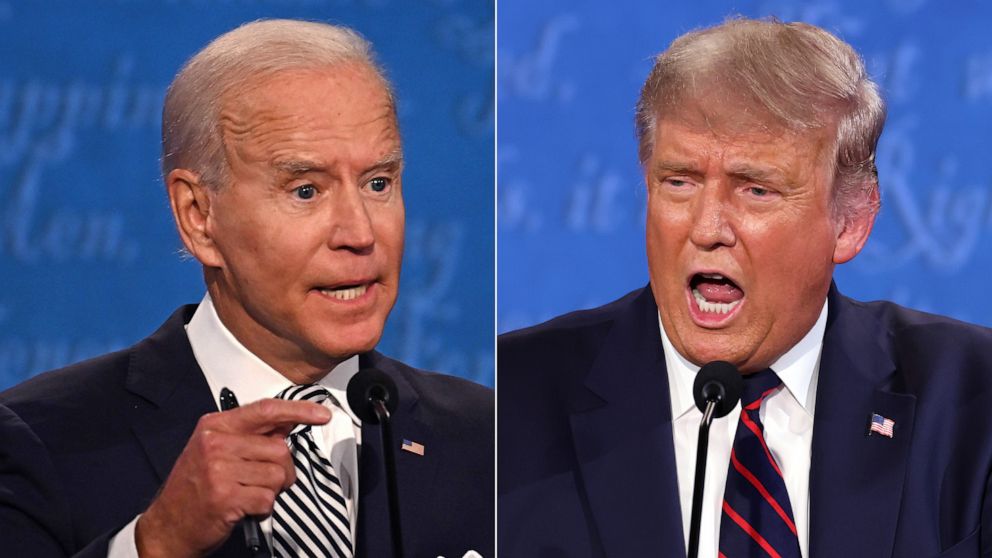