Hurricane Sally slowed so much overnight that forecasters say it’s drifting more than moving — and that’s a dangerous thing.

Landfall is expected sometime Wednesday near the Mississippi-Alabama state line and the flooding could be “historic,” with widespread areas receiving 10 to 20 inches of rain and isolated amounts of 30 inches along the Gulf Coast, the center reported Tuesday.

“Rainfall amounts are not directly related to the strength of tropical cyclones, but rather to the speed and size of the storm, as well as the geography of the area,” the National Hurricane Center reports. “Slower moving and larger storms produce more rainfall.”

Worse still, Sally “may linger near the coast for another day or more, adding to the rainfall totals,” according to the Yale Center for Environmental Communication.

Much of the Southeast will feel the storm’s impact, experts say.

Rainfall of 4 to 8 inches is expected far inland “with isolated maximum amounts of 12 inches, across portions of southeastern Mississippi, southern and central Alabama, northern Georgia, and the western Carolinas,” forecasters say.

The Gulf Coast can also expect to experience higher storm surge into Thursday due to Sally’s slow speed, forecasters say, including up to 11 feet near New Orleans and 6 to 9 feet in Biloxi.

“The type of west-northwest track predicted for Sally is especially favorable for driving storm surge into the coast of southeast Louisiana,” the Yale Center for Environmental Communication says.

“The amount of surge will depend on how quickly Sally strengthens, the exact track it takes, and the eventual size of its wind field. Adding to the mix is the unfortunate timing that the new moon arrives on Thursday, September 17, bringing some the highest tides of the year this week – the king tides.”

Sally is currently a Category 1 hurricane, about 105 miles south-southeast of Biloxi. The National Hurricane Center said Tuesday morning that it was too early to say where Sally will make landfall.

The storm has sustained winds of 85 mph that are being felt 45 miles from the storm’s center, the National Hurricane Center says. Tropical storm force winds of 39 to 73 mph are being felt 125 miles out from the center.

“Historic flooding is possible with extreme life-threatening flash flooding likely through Wednesday. In addition, this rainfall will lead to widespread moderate to major flooding on area rivers,” the center reported.

Hedge Funds Taking Some Chips Off The Table

Wed Sep 16 , 2020
At the end of February we announced the arrival of the first US recession since 2009 and we predicted that the market will decline by at least 20% in (see why hell is coming). We reversed our stance on March 25th after seeing unprecedented fiscal and monetary stimulus unleashed by […] 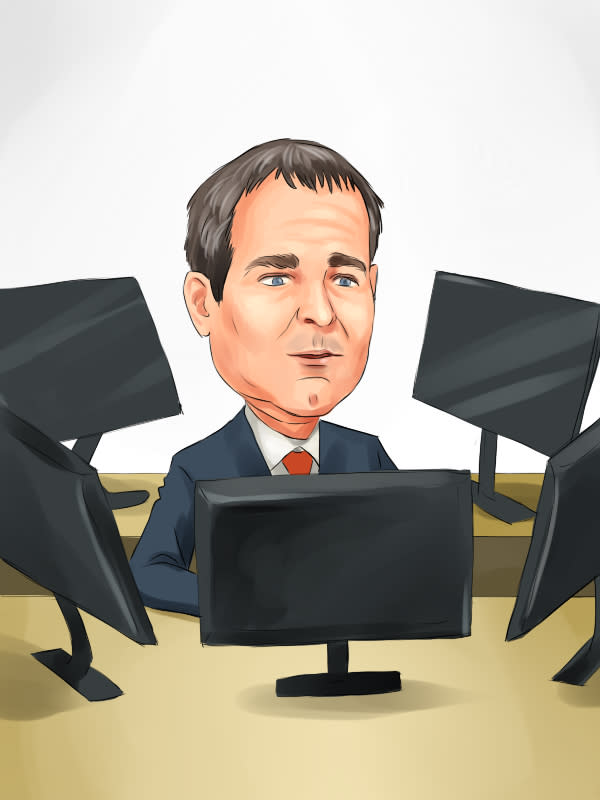