Hurricane Delta restrengthened to a Category 2 storm early Thursday with maximum sustained winds of 100 mph as it charged toward the U.S. Gulf Coast. © NOAA via AP This satellite image made available by the National Oceanic and Atmospheric Administration shows Hurricane Delta in the Gulf of Mexico on Wednesday. […]

Hurricane Delta restrengthened to a Category 2 storm early Thursday with maximum sustained winds of 100 mph as it charged toward the U.S. Gulf Coast.

© NOAA via AP
This satellite image made available by the National Oceanic and Atmospheric Administration shows Hurricane Delta in the Gulf of Mexico on Wednesday.

The National Hurricane Center issued storm surge and hurricane watches Wednesday for portions of the northwestern and northern Gulf Coast ahead of Delta, which battered Mexico’s Yucatan Peninsula on Wednesday, knocking down trees and power lines.

“Delta is expected to grow in size as it approaches the northern Gulf Coast, where there is an increasing likelihood of life-threatening storm surge and dangerous hurricane-force winds beginning Friday, particularly for portions of the Louisiana coast,” the Hurricane Center warned.

Active hurricane season: Why is it happening?

In addition, Delta could bring 4 to 8 inches of rain, with isolated maximum amounts of 12 inches, to the central Gulf Coast through parts of the Lower Mississippi Valley. Heavy rainfall could result in flash, urban and small stream flooding along with minor river flooding, according to the hurricane center.

When Delta moves inland, heavy rain is expected in the Ohio Valley and mid-Atlantic region this weekend, the center said.

Louisiana Gov. John Bel Edwards said Delta was expected to make landfall Friday night or Saturday morning and the entire state is in the storm’s possible path. State and local officials in coastal areas were shoring up levees, sandbagging and taking other protections measures, he said.

Louisiana is still recovering from Hurricane Laura, which ravaged the southwestern region as it roared ashore as a Category 4 storm in August. More than 6,600 Laura evacuees remain in hotels around the state, mainly in New Orleans, because their homes are too heavily damaged to return.

Dual disasters: How is climate change worsening wildfires and hurricanes?

“All who live in South Louisiana should be preparing for Hurricane #Delta and plan to be in place by Thursday evening as we prepare to weather yet another strong hurricane,” Edwards said on Twitter.

Delta would be the 10th named storm to hit the U.S. in a single season, an all-time record. This year has tied 1916 for nine tropical systems that made landfall in the U.S., AccuWeather said.

© PEDRO PARDO, AFP via Getty Images
Hurricane Delta knocked over power lines and trees in Cancun, Mexico, after making landfall on Wednesday along the Yucatan Peninsula.


Four of the landfalls so far in 2020 have been from hurricanes, including Hanna, Isaias, Laura and Sally, the Weather Channel said. Delta would be the fifth hurricane landfall of the year.

Delta hit Mexico on Wednesday morning as a Category 2 storm, coming ashore near Puerto Morelos along the northeastern coast of the Yucatan Peninsula. The center of Delta made landfall around 6:30 a.m. EDT, with top winds of 110 mph, the Hurricane Center said.

Civil defense official Luís Alberto Ortega Vázquez said there were no immediate reports of deaths or injuries, but Delta had toppled about 95 trees and knocked out electricity to parts of Cancun and Cozumel. 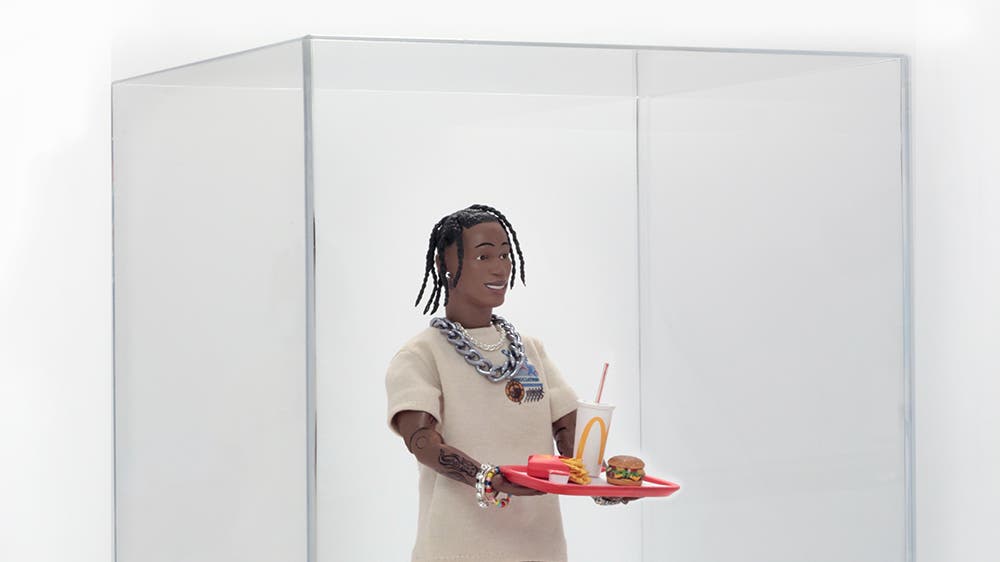