Huntington Bank is increasing automatic overdraft protection from $5 to $50 and extending its 24-hour grace period policy to its business customers. This builds on the “Fair Play Banking” retail marketing strategy that the bank introduced in 2010. Part of that strategy included a retail account with no minimum deposit or maintenance fees and the grace period for customers after overdrafting to top off their accounts before they are charged a fee.


The move is novel for a consumer bank, but many neobanks already have this value proposition. The overdraft policies could enhance Huntington’s image among both customer groups. But for retail customers, it could also be a response to direct-bank competitors already offering similar fee structures and policies.

After negative customer feedback about their no-overdraft accounts, neobanks like Varo, Dave, and Chime adjusted their own policies from offering no-overdraft accounts to offering automatic, interest-free overdraft protection. At the neobanks, not being able to overdraft was a problem for customers who needed the money to act as a bridge loan in between paychecks.

When they evaluate their fee policies, banks need to weigh customer loyalty over fee income. While banks make billions of dollars annually from fees, they need to consider if near-term fee income will be more valuable to the bank than the customers who flee for less expensive financial products.

As neobanks come to the market without common bank fees and large consumer banks like Huntington reduce or eliminate fees, the shift could ultimately force banks into a race to the bottom—meaning that a low-cost account won’t be a differentiator. Financial institutions (FIs) will need to increase the lifetime value of the customer to make up for the outright loss from an account that doesn’t charge fees.

Are you a current Insider Intelligence client? Log in here. 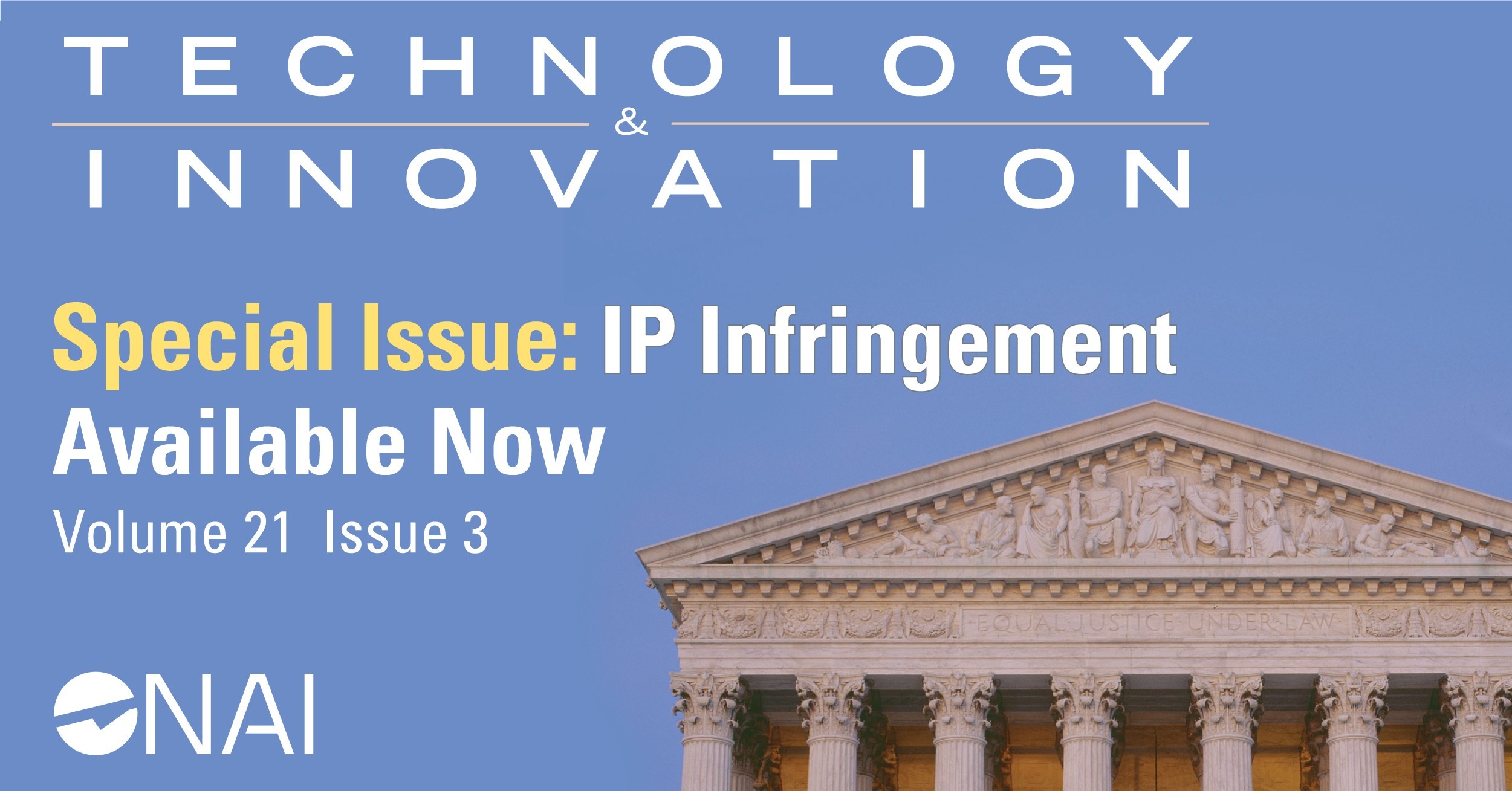