During the first week of May, Georgia Gov. Brian Kemp allowed restaurants and other similar businesses to reopen for in-person dining on a limited basis. The state — and most of the country — had been shut down for nearly two months, and Kemp was taking a gamble as the […]

During the first week of May, Georgia Gov. Brian Kemp allowed restaurants and other similar businesses to reopen for in-person dining on a limited basis. The state — and most of the country — had been shut down for nearly two months, and Kemp was taking a gamble as the first state to slowly start reopening its doors.

As restaurants across the state opened, they were told to adhere to a set of 39 guidelines that were intended to mitigate the exposure and spread of COVID-19 among customers and workers.

While Kemp refused to issue a statewide mask mandate for citizens, these guidelines for restaurants, bars and other establishments were some of the only mandates for mask-wearing in the state. With the guidelines in place came the expectation that everyone would follow the rules. Unsurprisingly, some didn’t always follow the guidelines.

If a restaurant appears to be violating the guidelines, the state is tasked with investigating a complaint, spokesperson Nancy Nydam with the Georgia Department of Public Health has said.

If a serious complaint is filed or multiple, similar complaints are made for a restaurant, an inspector from the local health department will visit the establishment and verify the complaint. If the complaint is deemed warranted, the inspector will walk through the guidelines and issue a written warning.

Since March, about 25 official complaints have been made for restaurants in Murray County and about 75 in Whitfield County.

Raymond King, director of environmental health for the North Georgia Health District, said the number of complaints in the district has significantly dropped off since the middle of the summer.

“Since March, I have received about 100 food complaints myself, most of which I passed on to my staff in the respective counties,” he said. “In a few cases I had to go visit non-compliant establishments.”

The complaints have varied, King said, but most of them included employees not wearing masks and reports of food service employees who have COVID-19.

On Aug. 14, King’s office received an anonymous call that there were eight positive cases at a Checker’s fast-food restaurant in Dalton.

The anonymous caller said the store manager “doesn’t care and is threatening to fire employees who don’t want to work.” The caller also said the manager was not going to shut down for deep cleaning.

When someone from King’s office went to investigate, the manager said the restaurant had only four positive cases two months earlier that she was aware of and that the restaurant was deep cleaning “regularly.”

Another complaint came in on July 18 about the Filling Station, a restaurant. A caller notified the health department that a chef and dishwasher had tested positive for COVID-19 and were out, while the spouse of one of the workers was on a ventilator.

Health department officials investigated and found out they had talked to the owner of the restaurant before and knew about the chef’s condition. Most of the complaint was true, but all safety and quarantine protocols were being taken.

Other complaints that would come in — in order of frequency — include restaurants allowing customers to be too close to each other, having too many people in a building at one time, not properly sanitizing areas and reports of employees not washing their hands.

King gave three examples of restaurants that were checked by the health department multiple times due to complaints: Kelly’s Restaurant in Dalton, the Domino’s in Tunnel Hill and Edna’s in Chatsworth. However, no citations were given.

On Sept. 10, the Dalton office got a complaint that a drive-thru worker at a McDonald’s wasn’t wearing a mask. When someone from the health department went to check, all employees including the kitchen staff were indeed wearing masks.

Logan Boss, spokesperson for the Northwest Georgia Health District, said similar complaints were common this summer but have diminished.

“The complaints we were getting early in the pandemic, which have tailed off to almost none, were about staff and customers not wearing masks and people not physically distancing,” Boss said in an email Friday. “We gave warnings and educated [people]. I don’t believe we ever had to sic the state patrol on anyone.”

Boss said his district’s environmental director, Clay Tracy, could not be reached Thursday or Friday for specifics on how many complaints have come in each area county.

In one of the governor’s many executive orders he signed during the coronavirus pandemic, the guidance for bars and restaurants included lengthy guidelines that said, “repeated violations of the executive order for the same restaurant, bar or temporary event food service worker will be turned over to local law enforcement or the Georgia State Patrol for enforcement measures.”

Stephanie Stallings with the Georgia State Patrol Department of Public Safety said no citations were given in any of the seven counties in the Times Free Press’ primary coverage area of Northwest Georgia. 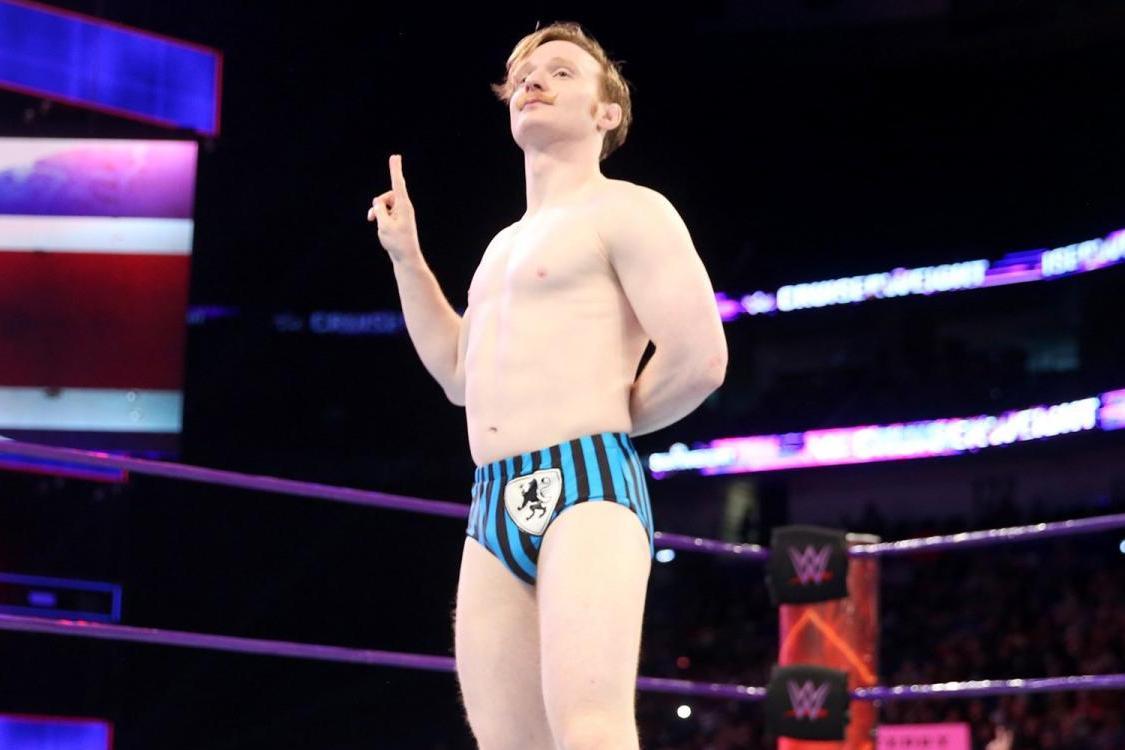