It’s time to wake up. On Global Climate Day of Action, VICE Media Group is solely telling stories about our current climate crisis. Click here to meet young climate leaders from around the globe and learn how you can take action. The “Think Big” ad opens with a surging freeway set to some […]

It’s time to wake up. On Global Climate Day of Action, VICE Media Group is solely telling stories about our current climate crisis. Click here to meet young climate leaders from around the globe and learn how you can take action.

The “Think Big” ad opens with a surging freeway set to some stirring piano. Then there’s a transition to a bustling street in Tokyo, and a high-rise building site, and then to a man peering from a window across a nighttime metropolis. A woman’s voice tells us that in a world with an ever-increasing human population, there’s an ever-growing demand for infrastructure. Her words accompany more images of concrete and steel, before a pan across an open-cut mine, followed by a series of smiling people in BHP hard hats.

The ad goes for nearly two minutes and its message is clear: In order to “think big” – meaning to strive – we need mining. And mining means BHP.

Nothing about the ad concedes that in report after report, BHP gets placed in the top 20 of the planet’s heaviest carbon emitters. Nor does the ad acknowledge that over the past 15 years, BHP – which began life in Australia – has dumped an estimated 2,361 megatons of greenhouse gas into Australia’s atmosphere, which is more than the projected emissions of Australia’s entire population over the same period.

But perhaps most insidious was the ad’s timing: November 2018, just weeks after the UN Intergovernmental Panel on Climate Change released a report warning that the world had just 12 years to dramatically lower its carbon emissions or risk irreversible warming above 2 degrees centigrade.

“This is the largest clarion bell from the science community and I hope it mobilises people and dents the mood of complacency,” Debra Roberts, a co-chair of the working group on impacts, told the Guardian, just a month before the second phase of the BHP campaign was unconcernedly rolled out by Australian ad agency Big Red.

Of course, that’s not to suggest that Big Red are responsible for Australia’s lethargic response to climate change. But there is a duplicity in the way advertising agencies frame themselves as socially and environmentally progressive, and then make ads to further environmentally regressive causes.

Advertising has long removed itself from the simplicity of product marketing and has transformed into a three-dimensional model of public relations. Modern agencies now trade in image bolstering, reputation management, and consumer conversion, which is why mining and oil companies recruit them to greenwash fossil fuels. And according to experts, it’s an incredibly successful strategy.

According to media and public relations researcher Dr Mitch Hobbs, the Big Red campaign is a textbook case of “inoculation advertising.” It’s a method of image bolstering, used to portray an industry as essential to a certain way of life. The strategy works by presenting the resources produced within these sectors as absolutely essential to the functioning and development of a technologically advanced society. As Dr Hobbs explains, “The coal industry in the past has made the argument that Australia couldn’t have become an advanced industrial nation without thermal coal power. BHP’s advertising is just a reimagining of this.”

Big Red’s campaign emphasises the importance of steel for economic and global growth. By flashing between imagery of suspension bridges, consumer electronics and high speed trains, consumers are distracted from the environmental downsides, and focused instead on the lifestyle upsides.

It’s a clever distraction, says Dr Hobbs. “They stop thinking about big-open cut mines and all of the environmental devastations it has and instead see the essential items produced from that mineral extraction.”

The real-world effects of greenwashing are tangible. A few years back, the Norwegian oil industry was threatened with tougher environmental regulation, and advertising agencies were hired to make inoculation ads that spun Norwegian oil as an environmentally sustainable alternative to oil extracted from the Middle East. “They turned Norwegian oil green in the mind of the public,” Dr Hobbs says. “Burning oil in your car became about saving the environment.”

Now, in late 2020, the need for climate action has slid from urgent to ominous. An August report from Leads University found that the melt-rate of ice sheets in Greenland and Antarctica were closely matching the Intergovernmental Panel on Climate Change’s worst-case climate warming scenarios. Meanwhile, Australia’s worst fire season on record has been promptly followed by America’s worst fire season on record, while the 2020 Atlantic hurricane season has been so active that it’s exhausted the regular list of storm names – only the second time that’s occurred in history.

Yet in Australia, the Federal Government is talking about natural gas as a way to drive the economy out of its COVID-induced slump. And once again, it’s advertising companies that are selling the gas – the product, as well as its moral acceptability – to the people.

Nowhere is this more evident than in a recent campaign by another Australian ad agency, CHE Proximity, released on behalf of Singaporean and Chinese-owned natural gas giant Jemena.

On a surface level, the three-part television commercial simply highlights the benefits of natural gas over electricity. In one ad we see a man become a professional chef after using a gas stovetop. In another, a woman literally melts into a puddle as she relaxes by her natural gas heater. It’s emotional manoeuvring at its finest, but according to CHE Proximity CEO, Chris Howatson, the campaign is simply presenting an objective truth about gas.

“Every topic has different sides and different opinions around that topic,” he told VICE News. “I think there’s often a view that in advertising or in PR, we can sort of make a new truth. But you can’t change the truth. You just have to figure out how you can appeal to people in ways that are honest and open and transparent.”

He goes on to admit that natural gas exacerbates global warming, but to a lesser degree than coal-fuelled electricity production, and in that way CHE Proximity is just presenting a truth about gas by saying it’s superior to electricity.

When asked whether advertising companies have a responsibility to mitigate climate change, Howatson’s response is unequivocal. “Definitely, definitely,” he says. “There’s no doubt about that.”

His take on the solution, however, diverges substantially from those espoused by the UN. His position is that governments and official institutions are incapable of making the types of severe cuts necessary, so change can only come from big business. A kind of free-market solution to a free-market problem.

That’s where the solution lies, according to Howatson: in clever technological solutions forged by big business, and paid for by consumers.

“We’ve all got to do it all as a community so we don’t need government,” he says. “I’m really optimistic that’s already starting to happen.”

It’s a compelling argument, but one that fails to take into account the fact that governments are struggling to make progress because they’re at the mercy of their voters, who have been trained to be sceptical of climate science and resistant to change. And it’s ads, like the ones made by Big Red and CHE proximity, that are significantly contributing to voter complacency.

By signing up to the VICE newsletter you agree to receive electronic communications from VICE that may sometimes include advertisements or sponsored content. 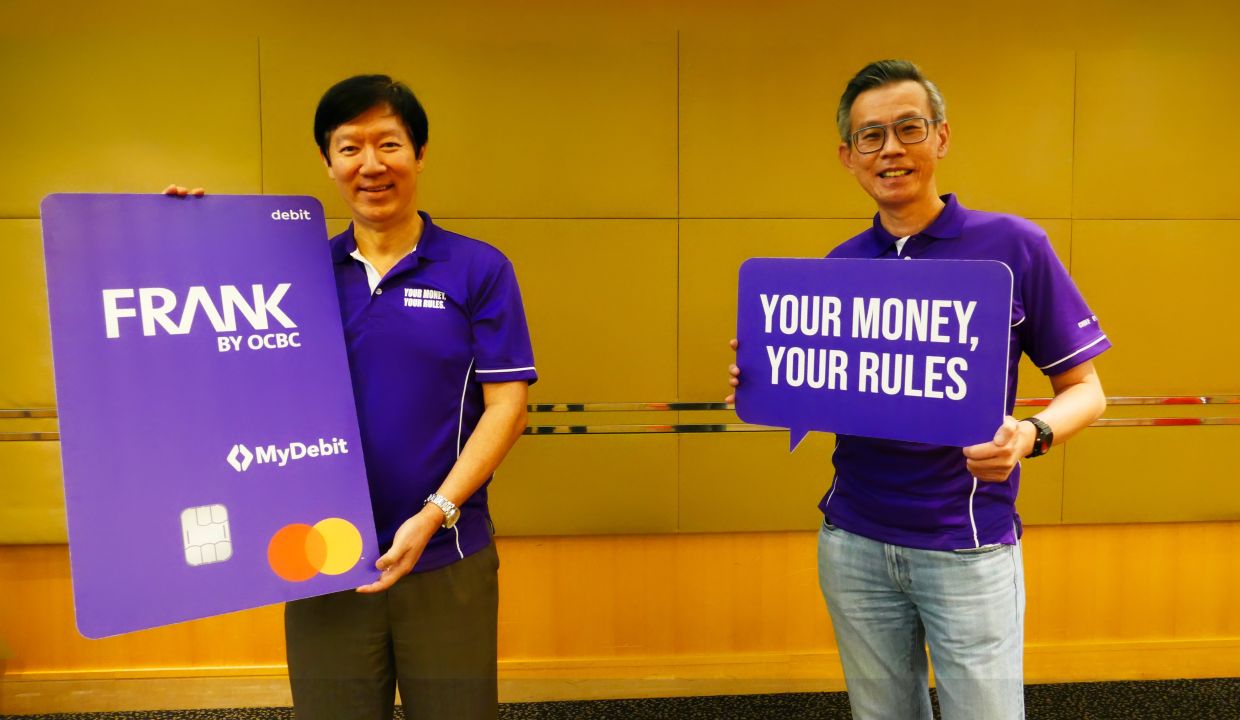