A consent decree of permanent injunction between the U.S. and Fortune Food Product, Inc., and its … [+] owners prohibits the company from any sprout and soy product operations until enough changes are made. (Photo: Getty) getty What do rats, cockroaches, and Listeria have in common? They all don’t belong […]

What do rats, cockroaches, and Listeria have in common? They all don’t belong in your tofu or sprouts. That’s why the Fortune Food Product, Inc., has had to stop its production of sprouts and soy products, as the U.S. Food and Drug Administration (FDA) announced today.

It’s not as if the Illinois-based company could say, “rats, this is the first time we’ve noticed the problem.” They’ve received warnings previously already. Back on July 19, 2018, the FDA had sent a warning letter to the Fortune Food Product company. It was not a simple, “yo, what’s up” letter. Instead, the letter included lines such as, “That inspection revealed serious violations of the Produce Safety regulation, Title 21, Code of Federal Regulations, Part 112 (21 CFR 112) and the Current Good Manufacturing Practice regulation (CGMPs), Title 21, Code of Federal Regulations, Part 110 (21 CFR 110).” You know when a letter starts citing Codes it’s no longer friendly.

The letter had pointed out a number of violations such as an employee shoveling mung bean sprouts right off the floor where people were walking. Such production floors can have lots of nasty bacteria like Listeria monocytogenes. As I wrote before for Forbes, Listeria may sound like a mouthwash mixed with a little bit of hysteria but is not a good thing to have in your food. It can even cause life-threatening infections, which is not good if you like living.

In addition to the significant rodent activity and the shoveling of mung bean sprouts off the floor, inspectors had also observed another type of live creature near the food. No, not penguins, which would be unusual, but cockroaches, which, of course, is not good.

When a letter from the FDA says “you must” at least a half dozen times and “we may take further action to seize your product(s) and/or enjoin your firm from operating,” it is a good idea to make all corrections as soon as possible. Apparently, Fortune Food Product, Inc., didn’t do that. As a result, today, U.S. District Judge John Robert Blakey in the U.S. District Court for the Northern District of Illinois entered a consent decree of permanent injunction between the U.S. and Fortune Food Product, Inc., its majority owner Steven Seeto, and its supervisor Tiffany Jiang. The consent decree basically prohibits the company from any sprout and soy product operations until enough changes are made. The company owners have to correct things and notify the FDA before they resume their sprout and soy production. According to the FDA announcement, it’s the “first consent decree of permanent injunction against a firm or grower for violating public safety standards under the Produce Safety Rule enacted under the Food Safety Modernization Act of 2011.” It’s often good to be first at something. But not in this case.

The Fortune Food Product company is probably not smiling with this latest ruling. But that’s what happens when you continue to have rodents and cockroaches near your soy products and the FDA loses its tempeh, so to speak.

To Pay For Social Media Advertising Or Not? When, Why, Why Not & How!

Wed Sep 16 , 2020
Nicola Moras (main photo) is an online visibility expert and author of Into The Spotlight, a guide to help you step up your online visibility, become a rock star in your industry and make your business thrive. In this guest post, Moras takes a look at the pros and cons […] 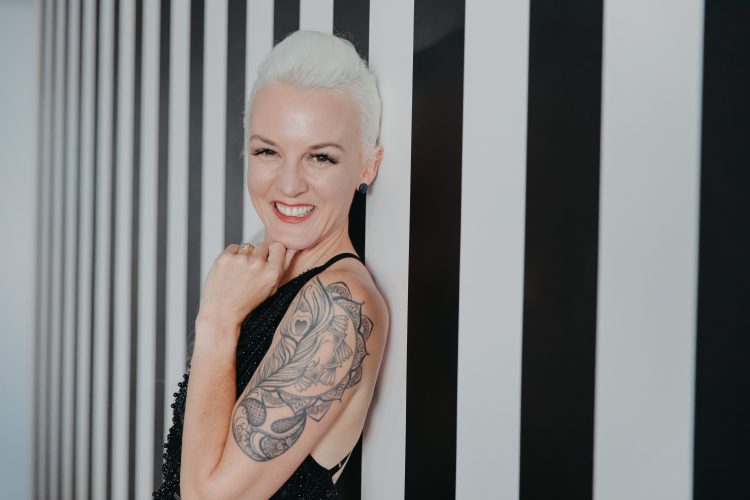