CLOSE Spencer Rattler entered this season as a Heisman Trophy favorite before taking a significant snap at Oklahoma. Such was the regard for the talent of the redshirt freshman and the expectation for any quarterback that leads the offense of Sooners coach Lincoln Riley. It’s hard to forget that freshmen are […]

Spencer Rattler entered this season as a Heisman Trophy favorite before taking a significant snap at Oklahoma. Such was the regard for the talent of the redshirt freshman and the expectation for any quarterback that leads the offense of Sooners coach Lincoln Riley.

It’s hard to forget that freshmen are still freshmen and players are human. Rattler’s first game against a Bowl Subdivision opponent illustrated those two points.

There were several moments of good and too many bad moments late as No. 3 Oklahoma was stunned by Kansas State 38-35 in Norman on Saturday.

Rattler’s stat line was impressive. He finished 30-for-41 for 387 yards and four  touchdowns. There were also three interceptions and some key misses late that could have stopped the shocking comeback by the Wildcats. 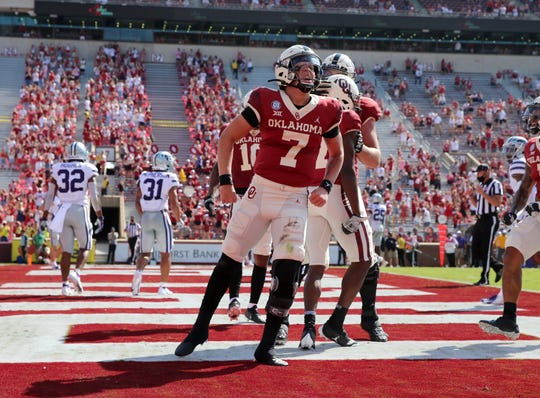 Rattler’s talent is undeniable. His ability to throw into tight windows, especially on the move, is rare for such a young player. A 40-yard touchdown to Drake Stoops in the first half came as he appeared to be playing more in a scrimmage than a Big 12 opener.

His first true incompletion didn’t come until late in the third quarter. That’s how easily things appeared to be going.

But as Kansas State rallied and the pressure of the game grew, Rattler appeared more flustered, and his throws became more inaccurate. He took sacks when his offensive line broke down. He missed a few open throws, including one on Oklahoma’s last possession that turned into his final interception of the day and sealed the loss.

Despite the preseason hype, Rattler was going to make mistakes. We sometimes lose that perspective. The three interceptions are telling. None of the starters in the five previous years with Riley at Oklahoma threw more than eight interceptions in a season.

Much has also been made that Rattler, unlike predecessors Baker Mayfield, Kyler Murray and Jalen Hurts, did not transfer into the program after starting at other schools. That lack of experience for Rattler was telling, but won’t be insurmountable as his career continues. The good thing about freshmen is the exponential improvement they make during the season.

The next question Rattler must answer is how he rebounds. Does this provide a platform for growth or did it reveal some questions about him and, more importantly, the overall state of the Oklahoma offense that has carried the program to four College Football Playoff appearances in the past five seasons?

The road isn’t any easier. Next week is a trip to Iowa State followed by the annual rivalry game against Texas in Dallas.

Sun Sep 27 , 2020
Some owners of the Apple Watch Series 3 have complained about the update to watchOS 7 causing crashes and shutdowns, in what could be early teething issues for the operating system. The launch of a new operating system or a milestone version update usually brings with it some initial […] 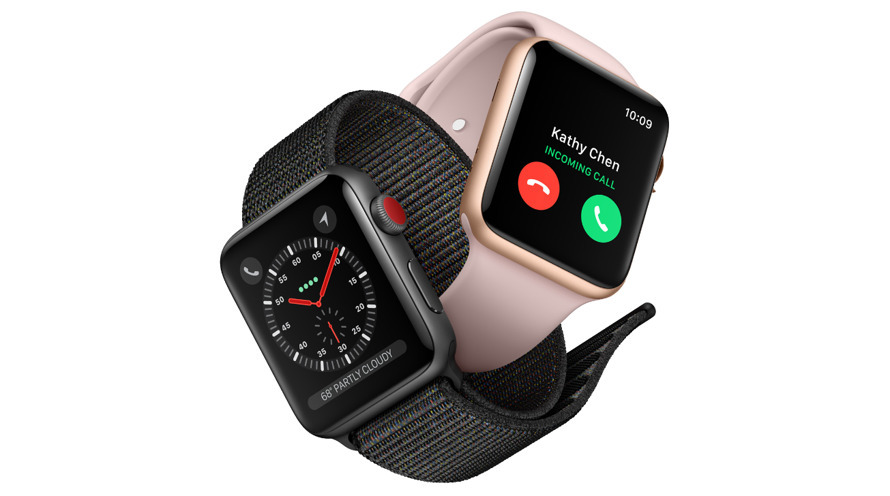