Arnaldo Jr./Dreamstime.com Text size A raging pandemic and 5% economic contraction might seem like a poor backdrop for initial public offerings. But Brazil’s IPO market is defying macro gravity with its hottest year since 2007. Seventeen companies went public as of late September. For patient stockpickers, that could offer ground-floor […]


A raging pandemic and 5% economic contraction might seem like a poor backdrop for initial public offerings. But Brazil’s IPO market is defying macro gravity with its hottest year since 2007.

“We are focusing on companies that will benefit from the new normal.”

A middle-income nation of 210 million, Brazil has been a sleeping giant of the digital revolution. E-commerce accounted for 3% of retail sales last year, compared with 21% in China, notes Malcolm Dorson, Latin American portfolio manager at Mirae Asset Global Investments. Covid-19 woke it up.

“We have companies where digital sales went from 5% to 25% in a few months,” says Piero Minardi, head of Latin American investment for private-equity powerhouse Warburg Pincus.

Two Warburg investments have come to market in the past month:

(ticker: PETZ3.Brazil), which combines pet stores and veterinary clinics, and

(LWSA3.Brazil), a GoDaddy analog for small businesses in need of web hosting as they rush online, while Dorson flags

(VSTA), a provider of educational content to K-12 schools.

These issues are riding a wave of capital from local investors driven into equity due to plunging returns in traditional savings. Brazil’s benchmark Selic interest rate has fallen from 6.5% to 2% over the past 16 months on the back of record-low inflation. A consequent fixed-income exodus has driven stocks up by half, in local-currency terms, from their lows in March.

But those same dynamics are deterring global investors. The interest-rate collapse has all but ended the Brazil “carry trade” (borrowing a low-interest currency to buy a high-interest one), pushing capital out and sending the Brazilian real relentlessly downward. The dollar-priced

exchange-traded fund (EWZ) is off 40% for the year, despite a dead-cat bounce.

The trade-weighted real is now at 10-year lows, Riveroll figures, but Brazil’s tumultuous politics constrain a rebound. The government needs to dial back generous Covid-driven transfers to avoid frightening debt levels. That’s hard to count on, with mercurial president
Jair Bolsonaro
and 30-some parties jockeying in parliament. “It’s a soap opera,” Mirae’s Dorson says. “We see it every morning, but don’t spend too much time in the weeds.”

Brazilian locals are showing signs of IPO fatigue, as loads of dross are among the nuggets of gold, says Richard Thies, an emerging markets portfolio manager at Driehaus Capital Management. Developers, in particular, have flooded the bourse to capitalize on rock-bottom mortgage costs. “Everyone and their mother in real estate seems to be coming to market,” he says. “It feels like the manic momentum phase is over.”

That doesn’t mean the treasures aren’t there, just that finding them takes digging. “There’s a massive penetration opportunity if you pick the right horse in Brazil,” Dorson says. “But it has to be a longer-term story.” 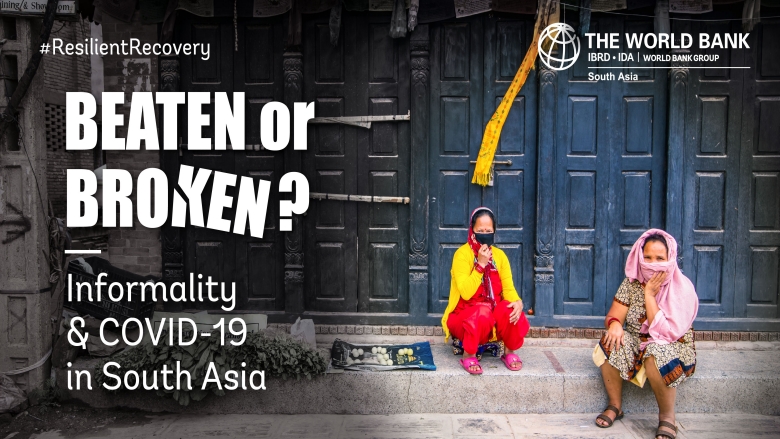